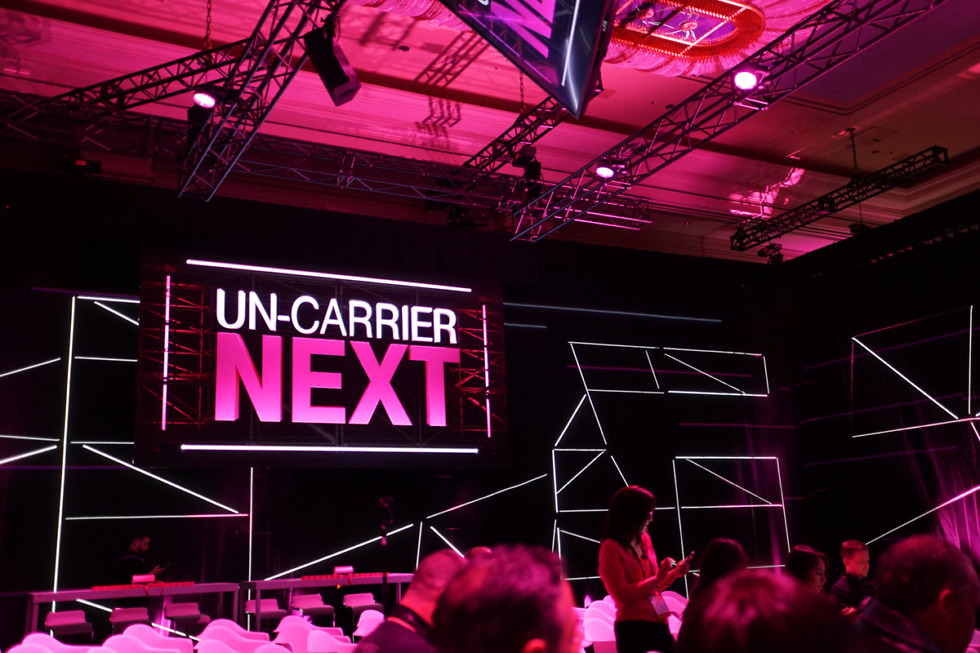 Because wireless carriers don’t trust their own networks, they set things like throttling caps in place on the “unlimited” data plans that they sell you. It’s a way for them to have an excuse when they are worried that heavy data users will impact the connections that other users have on their networks. Those caps allow them to throttle your connection, should you eclipse them in a billing cycle. It’s super weak, especially when every single one of them spends most of their days bragging about and trying to convince you that they have the best network.

T-Mobile has always offered one of the higher throttling caps at around 28GB. As of yesterday, though, they increased it to 30GB.

You’ll see caps that start at around 22GB of usage in a month (Verizon and AT&T), so T-Mobile is certainly offering its users a chance to use more data before they might see “network management” take over their connection. That still doesn’t help make their case for needing a cap in the first place. Is your plan unlimited or not? Can your network handle an unlimited amount of usage? If not, stop calling them “unlimited,” because “unlimited” to me means WITHOUT LIMITS.

But hey, T-Mobile customers, feel good about that extra 2GB on your “unlimited” plan.