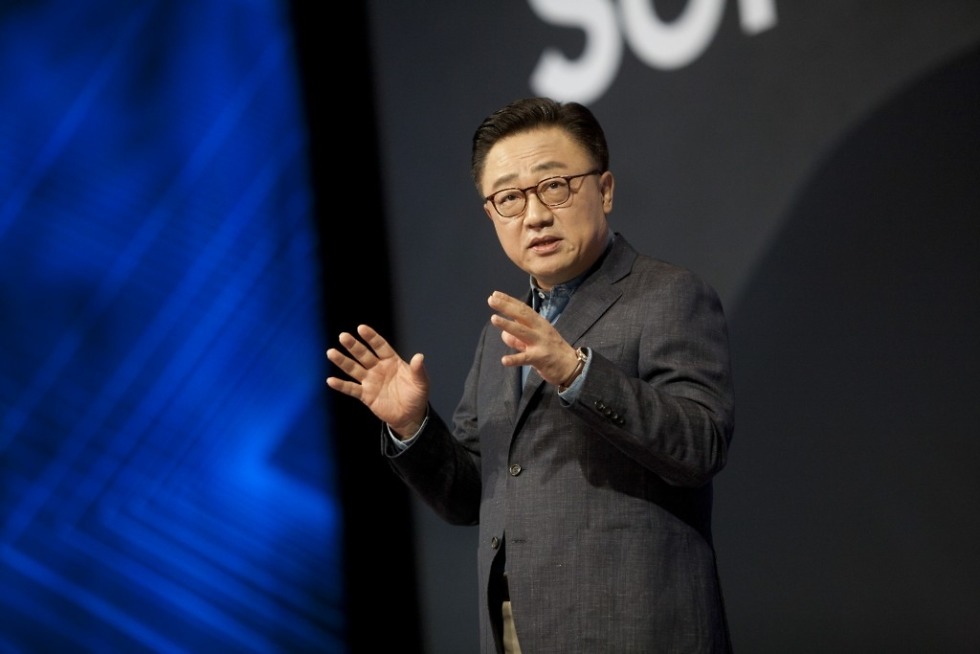 An unofficial unveiling date for the Galaxy Note 8 has been bouncing from August to September and then back to August, but according to words attributed to Samsung’s own Dongjin Koh, president of mobile communications business, the end of August is for sure when we’ll see this device.

This August timeframe is welcomed, but sadly, no specific date was provided. If the last report we wrote up proves true, though, the Galaxy Note 8 will be unveiled on August 23 in New York City.

This reported confirmation came from Koh during a press conference in Taiwan, but it wasn’t just the Galaxy Note 8 the executive discussed. Details on how well the Galaxy S8 has been selling vs. the Galaxy S7 were also shared, with Koh claiming 15% higher sales of this year’s flagship after the same amount of time on the market.

So, end of August is looking to be the actual timeframe. Pencil it in on your calendars.