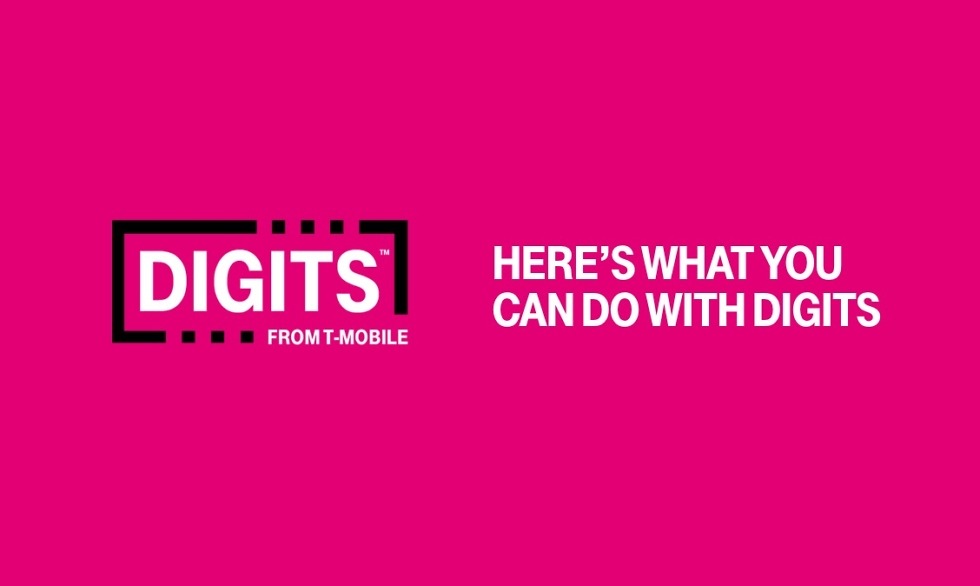 You might not remember T-Mobile announcing a new feature called DIGITS back in December because, well, December was forever ago. You should care about it now, though. DIGITS has left beta and arrives May 31 to upgrade your T-Mobile phone number.

So what – again – is T-Mobile DIGITS? It sort of is an upgraded phone number in that T-Mobile is letting you access it from anywhere, meaning on phones, tablets, computers, other phones from other carriers, etc. Once your phone number has become a DIGITS number, you can setup additional devices to get calls to that number. Same goes for text messages. You can even install the DIGITS app on an AT&T or Verizon phone and they’ll then ring when someone calls your T-Mobile number.

Of course, this is a great idea for those who have work and personal phones, but would rather just carry one phone. DIGITS allows you to do just that, plus you can tell it which number to dial out from should you need to differentiate between work and personal calls.

Overall, the idea can be kind of confusing, but once you have it setup after a few minutes, it should make life much simpler, should you juggle multiple numbers in a day. Also, if you want nothing to do with any of this multi-device stuff, then that’s cool. Just keep using your T-Mobile service like you do now and not think about DIGITS ever again.

Again, this all launches May 31 when T-Mobile says “every T-Mobile customer’s phone will be upgraded” to DIGITS.

To learn more hit up this link.