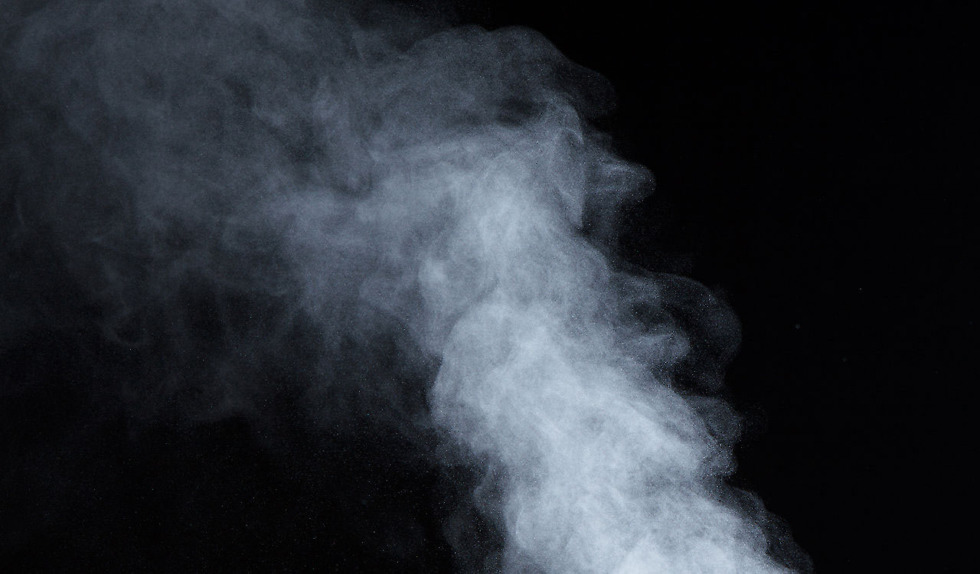 If there is one, almost guaranteed to be terrible, financial decision you could make in tech today, it would be by backing a crowdfunded smartphone. That includes those from random companies you have never heard of that open up “pre-orders” for break-through devices that have features never seen before. We’re, of course, talking about the campaigns run by companies like Saygus, Turing, Comet, and maybe even Nextbit, to a certain extent.

Why would I tell you to automatically back away from what could be the next big thing? For a number of reasons.

First of all, making smartphones is really hard to do. I don’t mean to pick on Nextbit, because they are close to shipping one of their models on time and are (for now) the only legitimate crowdfunded phone I have seen to date, but even their Robin phone is experiencing delays and this is a start-up that is lead by a number of high-profile industry veterans who know what they are doing. Nextbit announced today that their CDMA variant will ship a couple of months later than their GSM model because they got overly excited when their campaign for the Robin was funded, saw how many people wanted to have CDMA connectivity, and then made a promise to deliver it. They are just now realizing that CDMA certification takes a really long time and have decided to come out now and announce a delay.

You can also look to companies like Yota, who were attempting to bring their already-manufactured Yota Phone 2 to the US. They received ample funding, but then eventually pulled the plug after running into issues and realizing it just wasn’t worth the effort. And don’t forget about the Ubuntu Edge phone. This was a phone whose creators realized that making phones is expensive and hard, so they opened up a campaign that needed $21M. They never received full funding and abandoned the project.

If you look around at other recent crowdfunded or pre-order smartphones, the situation is much, much worse. Most of these companies, like Saygus and Turing, have made it clear to us that they either have no idea what it takes to make a smartphone or they are a complete scam. These companies announced pre-orders and campaigns to get funding, then showed up to every single tech conference they could use your money for, yet have passed shipping targets, one after another, with little communication. 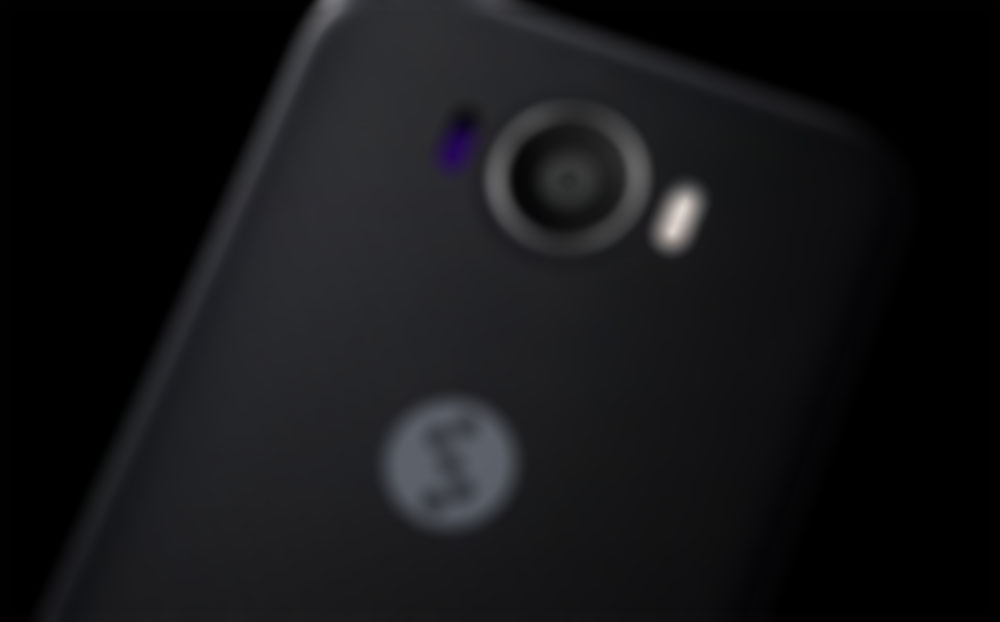 Saygus was originally supposed to ship their V-Squared phone last March. That never happened, to no one’s surprise, but it was the passing of shipping date after shipping date, a questionable Indiegogo campaign, and misleading Tweets about shipment preparation that have moved this company and its phone into scam territory. Their latest reason for shipping delays claims to be because they can’t seem to come to agreement with a Chinese phone manufacturer and have supposedly started their own engineering team to build a phone that is closing in on being a year late. At this point, it would shock me to see this phone ever ship to anyone. Their communication with their backers has been abysmal and the speed at which they are offering refunds is constantly being called into question.

As for Turing, well, they launched in similar fashion to Saygus by announcing a phone that was available for pre-order and was supposedly ready to ship by X-mas of 2015. Again, to no one’s surprise, the phone didn’t ship and still hasn’t. They showed the phone to a handful of press early on, but the phone has almost slipped back into being vaporware at this point. Their communication with pre-orderees has also been awful. They have taken to Facebook here and there to announce that they will be announcing news shortly, yet rarely do. At this point, the phone is said to have a March shipping date, though no one should believe it. Turing also announced a bunch of free upgrades to those who pre-ordered, likely to retain them in this ongoing saga. We reached out to Turing for comment on their phone’s status and have yet to hear back after almost a week.

Update 2/2/2016:  After publishing this piece, Turing has since pulled the ol’ switcheroo on its early pre-orderees and is delaying the phone until April, so that they can make the switch from Android to Jolla’s Sailfish OS. In other words, they took pre-order money from people expecting an Android phone and are now just going to switch to a non-Android OS without permission. This switch means no access to Google Play or any of Google’s apps. The Turing phone is a scam. If you backed it, I hope it’s not too late to get a refund.

Outside of making phones, you should be avoiding most of these crowdfunded or pre-order phones because many of these are outright scams. While Saygus and Turing have shown the world physical products that exist on some level and could ship one day, there are “companies” like Comet that were created to rob ignorant customers and lead them on for months, before disappearing into a foreign abyss after taking their cash. 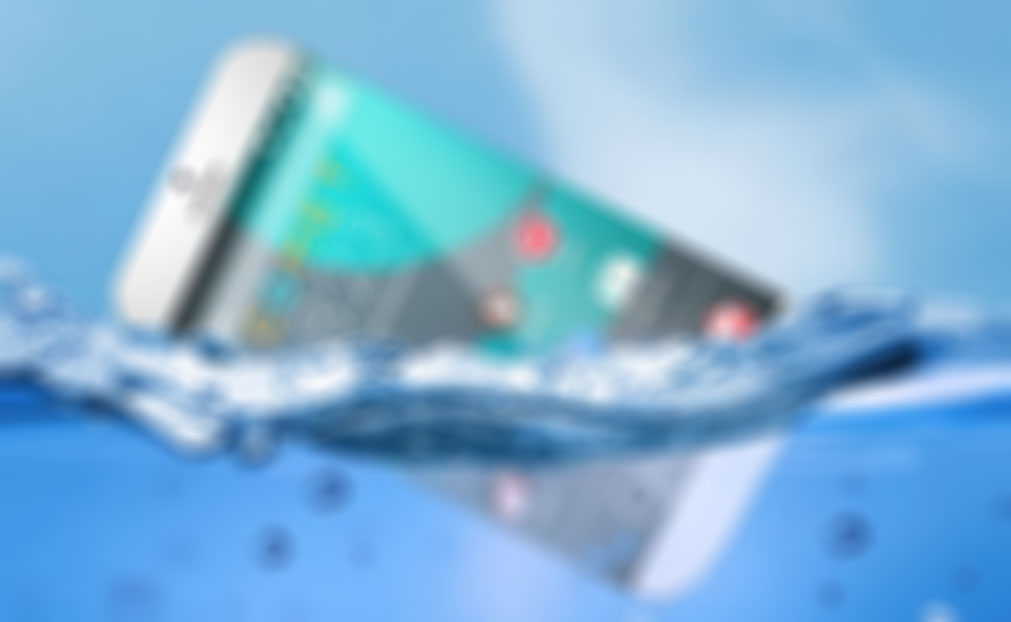 Last year, we wrote about the Comet phone, calling out the fact that it was a completely fake product that would never exist. We even joked about how surprised we were that it didn’t launch on Indiegogo instead of Kickstarter, since Indiegogo allows you to setup flexible funding accounts where you take people’s cash without your product ever seeing full funding. Sure enough, after we wrote up our story, they launched on Indiegogo and even received their $100,000+ in funding. What’s really scary about campaigns like this, is after receiving full funding on Indiegogo, their page turns into a storefront where they can continue to take money from people. This scam product is closing in on $200,000.

In recent weeks, Comet has told backers to spread the word about their phone through social and friend channels in hopes of adding to their pile of cash. They are promising free add-ons of other products once they hit stretch goals, all the while begging for backers to share, but anyone with half a brain knows they won’t ever get them, because this phone won’t ever be real.

Take for example this video that was posted this week of said Comet phone (Edit: Comet pulled the video, of course). It supposedly shows “prototypes” booting up, yet any semi-knowledgeable Android fan knows that these are two different phones, one of which belongs to HTC, and the other that certainly isn’t a prototype. All Comet did was flash a new boot animation on each to try and trick the novice techie into thinking they have a fully booting phone.

That’s not all, though. The company is made up of a rag-tag mix of people with random Mixed Martial Arts (MMA) and shady Search Engine Optimization (SEO) backgrounds, almost none of which, outside of a “Chief Public Relations Officer,” live in the US. But get this, this company, who thinks that it only takes $100,000 to build a “first” of its kind smartphone, also is claiming that the phone will be manufactured in the US. Even Motorola, who was owned by Google, couldn’t succeed at assembling a phone in the US, let alone fully manufacturing one.

Consider this too. If we throw all of the that drama out the window, the bottom line is that most of these phones just aren’t worth the money if/when they show up on your doorstep. Because of delays and the slow-moving smartphone making process that most of these newly formed companies aren’t familiar with, crowd funded phones often are out of date and behind the times when they are finished and ready for you. While companies like Samsung, LG, and even HTC, are introducing new phones every six months with the latest and greatest tech, there is a good chance that your crowd funded phone is a whole cycle behind. That means an older processor, older camera module, slower RAM or storage, and software that their small teams probably won’t be able to support.

The lesson here is that if the industry veterans are experiencing delays, how on Earth do these off-brand, no-name companies ever think we should believe that they can deliver even an ounce of what they are promising in a timely manner? You shouldn’t believe them. You just shouldn’t. You sure as hell shouldn’t spend your money on them.

We have yet to see a success story come from a crowdfunded or pre-ordered phone. Every single one that I can think of has experienced a delay of some sort. And look, starting a new company and trying to create something truly unique is hard. I get that. The problem is, customers spend their hard earned money on these products, many of which are nothing but funnels to the pocket of a scam artist.

EDIT made to consider the phones themselves being out of date and spec by the time they arrive.