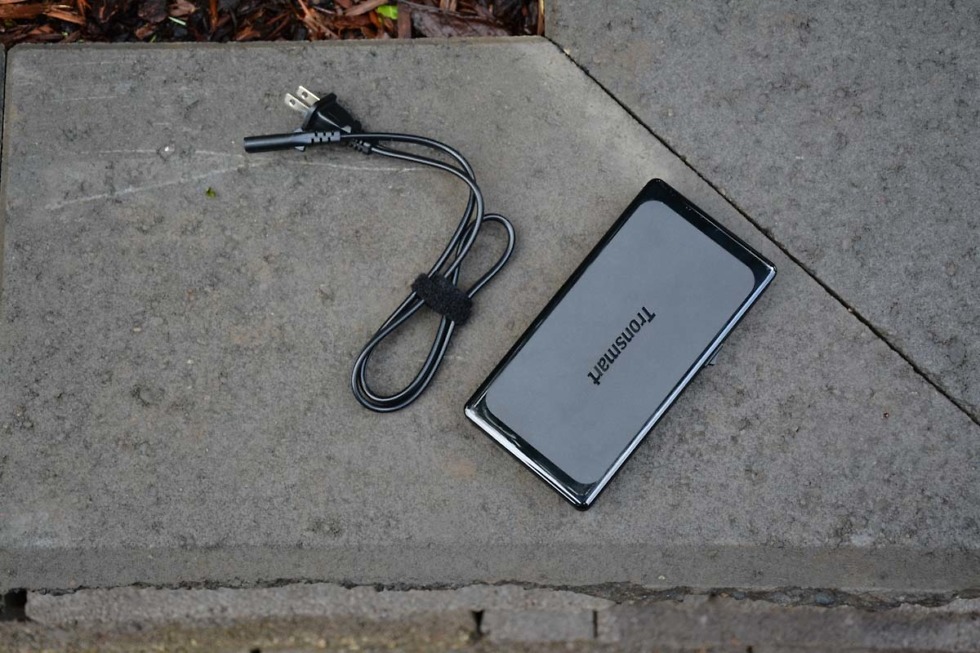 I’m guessing that your household is a lot like mine – there are multiple people in it, all of which have smartphones and tablets and other gadgets that need to be charged on a regular basis. With products like the Tronsmart Titan, you get a 5-port hub that can charge them all simultaneously. Not only that, but it can charge many of them quickly, since it has been equipped with Quick Charge 2.0 support in all ports.

The folks at Tronsmart sent us over a Titan to review and so we took them up on it. After all, we feature a number of their products when they see discounts and figured we should probably get even closer to one of their most popular.

This is our quick Tronsmart Titan review. 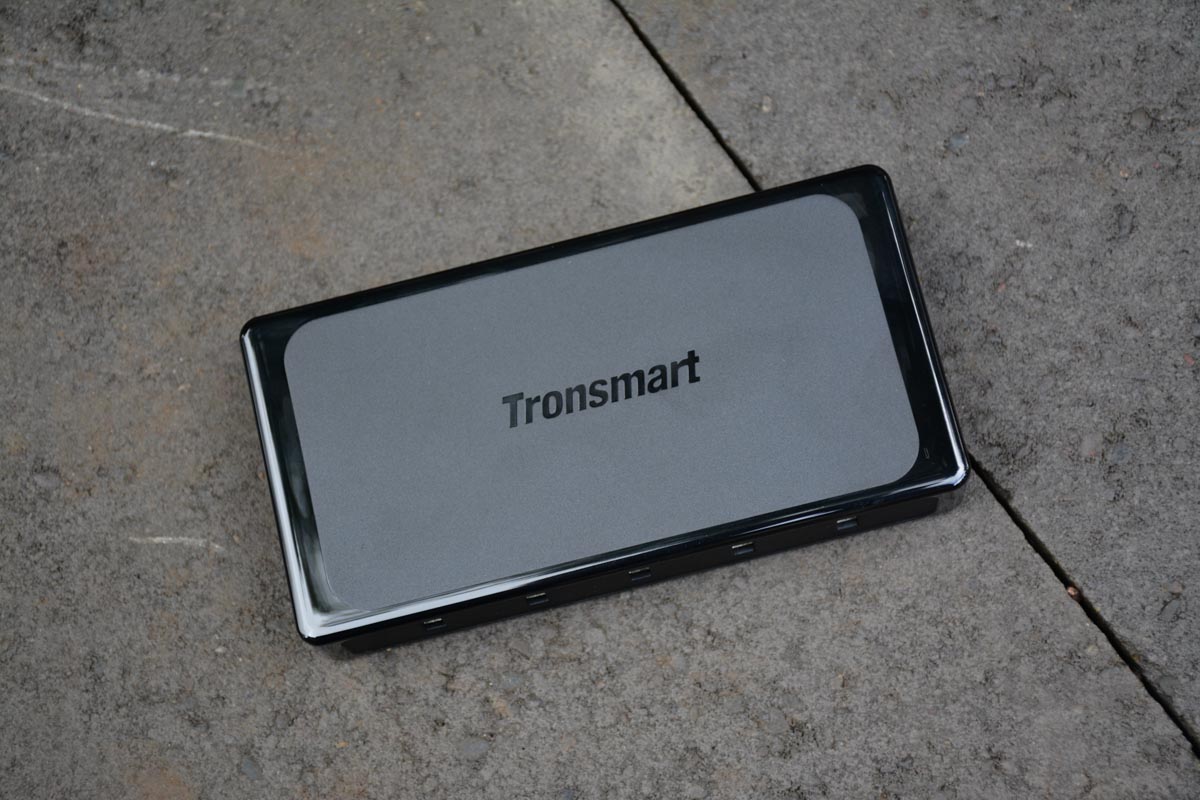 So what is there to say about a charger? Well, I would want to know things like: What are the specs? Does it charge devices properly? Does it have Quick Charge support? Does it get hot? How big is it? Is it priced well? Does it work with Google’s new Nexus phones? Let’s tackle those individually. 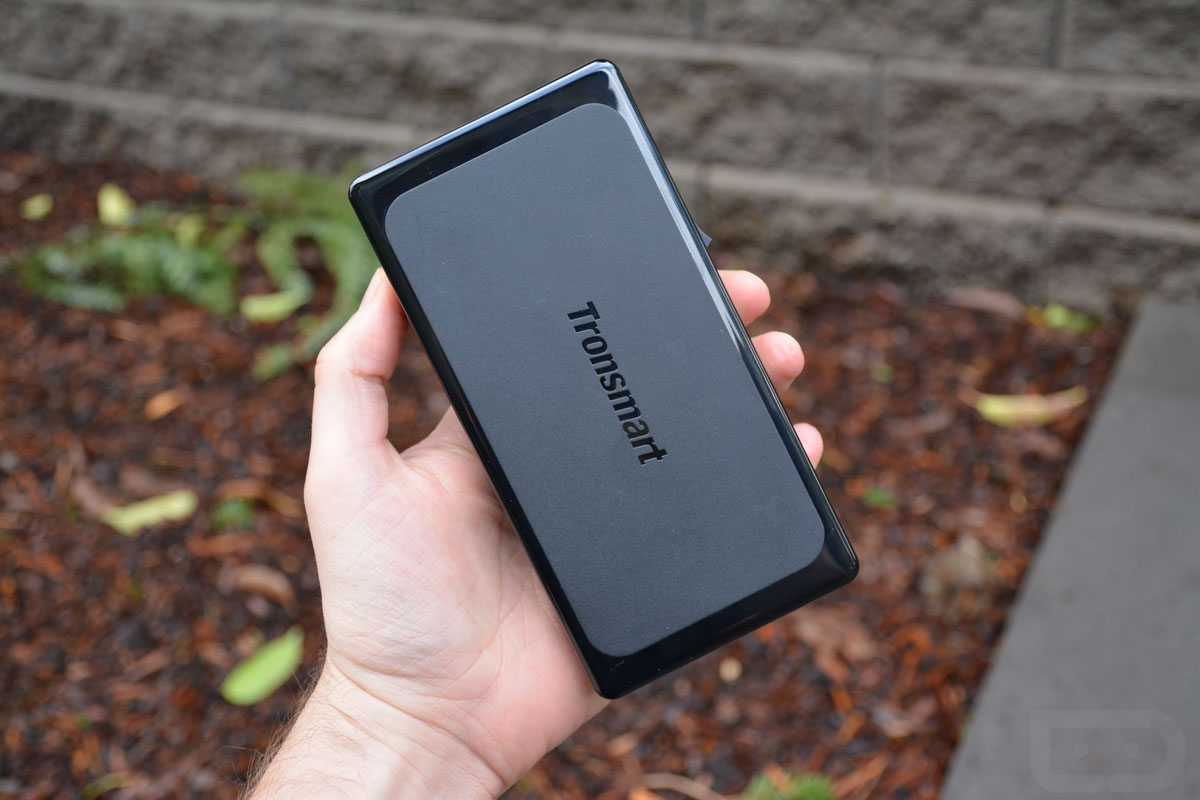 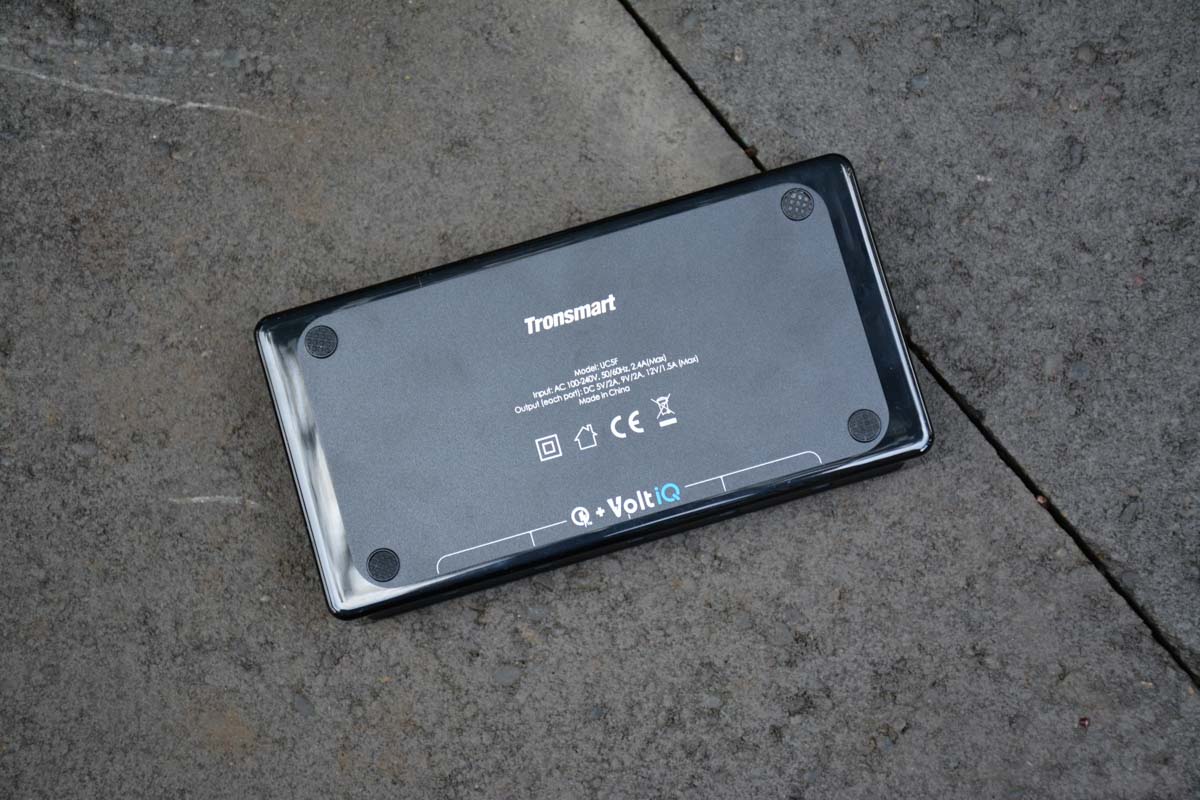 Here is a quick video overview as well:

If you want to buy a Tronsmart Titan 5-Port, you can grab them at Amazon.