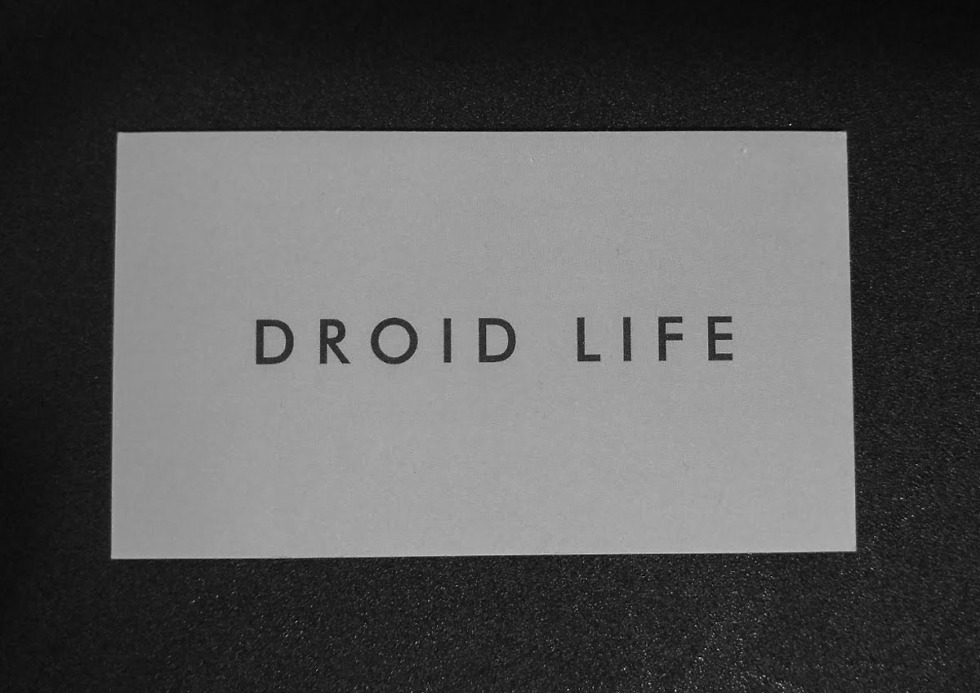 We just finished the week in Android in pretty crazy fashion. Not only did we spend the week with new phones like the DROID Turbo 2 and OnePlus X, but we just published our Nexus 6P, Nexus 5X, and HTC One A9 reviews to give you all the reading material you could ask for this weekend. While you sit creepily on your front porch in the dark, with the light off, so that the kiddies don’t stop and ask for candy, you can also decide which phone is your next. I don’t want to spoil anything, but let’s just say that there are two phones we came away very high on, and they might not be the two you expected.

Once you are done there, be sure to catch up on our Turbo 2, Maxx 2, and OnePlus X coverage, get hyped for the Priv, and consider the idea of Chrome OS being folded into Android. It could happen…maybe.

These are the stories of the week on Android.