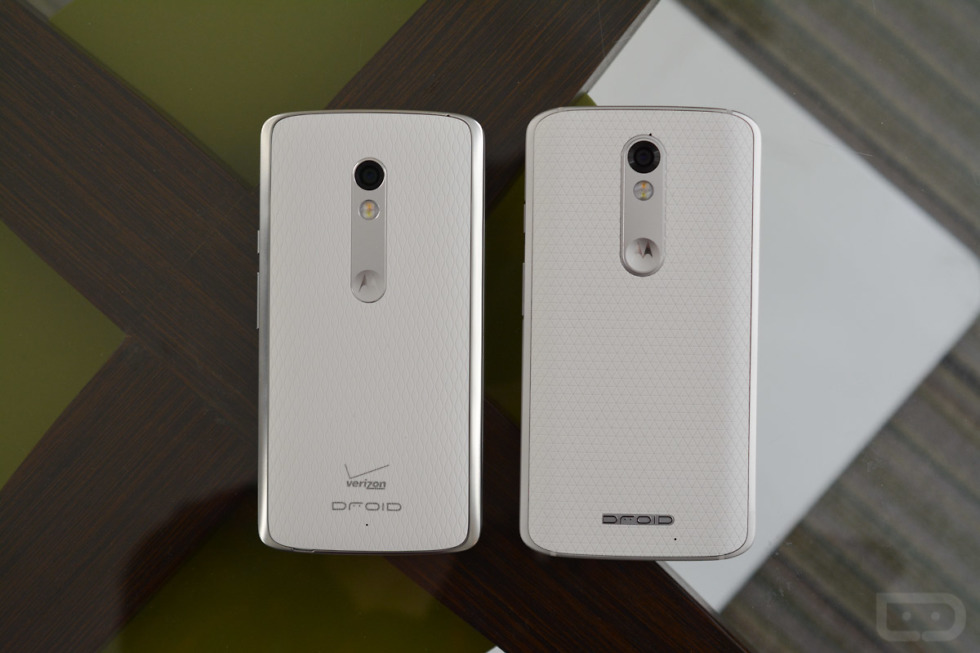 Now that the DROID Turbo 2 (right) and DROID MAXX 2 (left) are official, we have had a chance to spend some time with each, thanks to Verizon. In the video below, you’ll see an unboxing of each, along with quick overviews and an even quicker comparison to one another.

My initial impressions of each are sort of that they are familiar phones. The new Turbo 2 is a lot like the Moto X Pure Edition, only a bit wider and with a giant chin. But the soft-touch texture on its backside, along with its software, Motorola dimple, and camera housing, all make for a phone that isn’t exactly new to my hand. That’s not me discounted it, it’s just that this phone feels very familiar.

The same goes for the new MAXX 2, because this is basically just the Moto X Play, only with DROID branding. It actually feels a bit better in hand than the Turbo 2, because its frame is slightly smaller and nestles into your hand much like the Moto X Pure does.

Both phones seem to be built well, which shouldn’t shock you, since these were made by Motorola.

We look forward to spending more time with each over the coming weeks. For now, I’ll leave you with this! 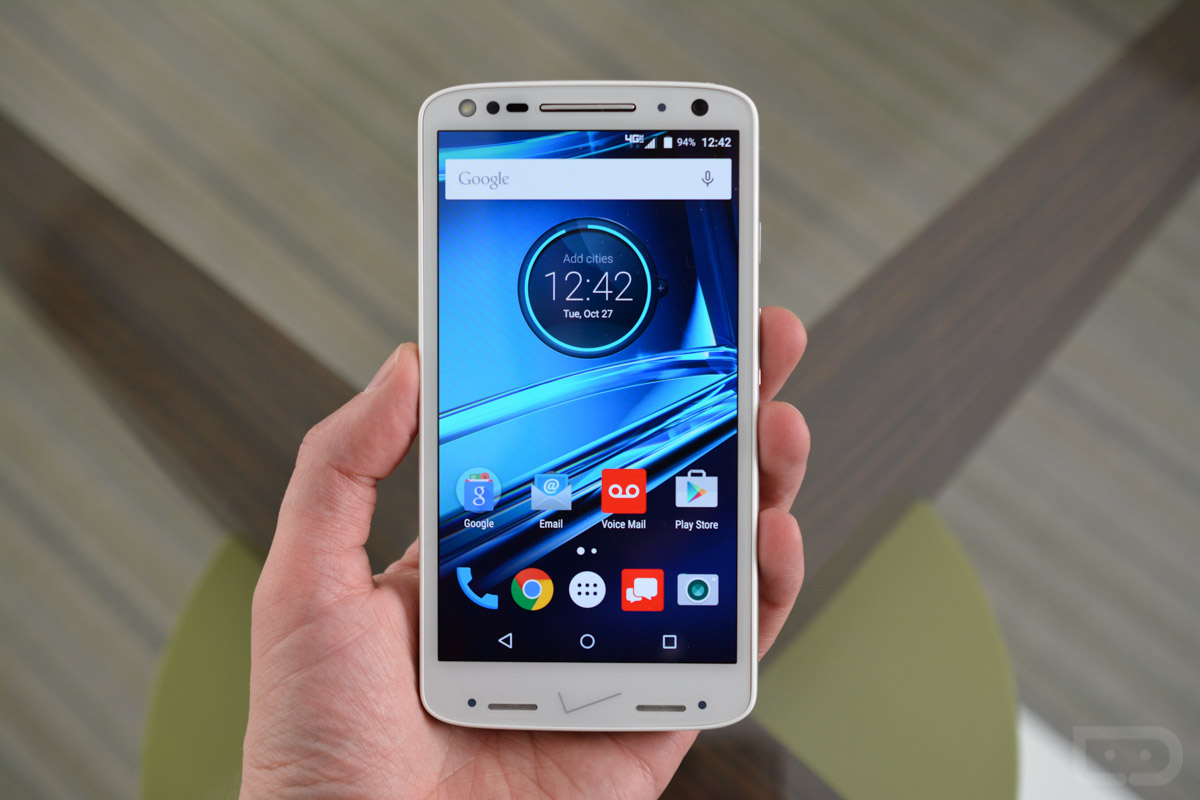 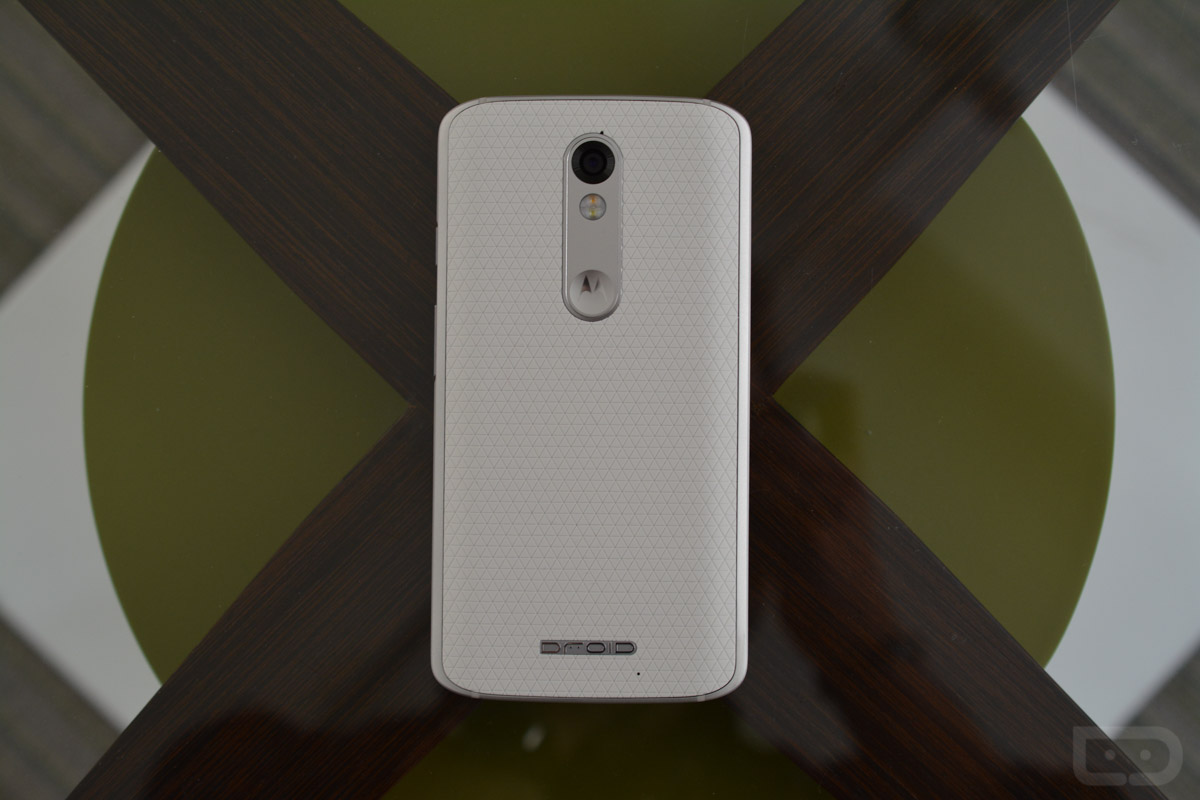 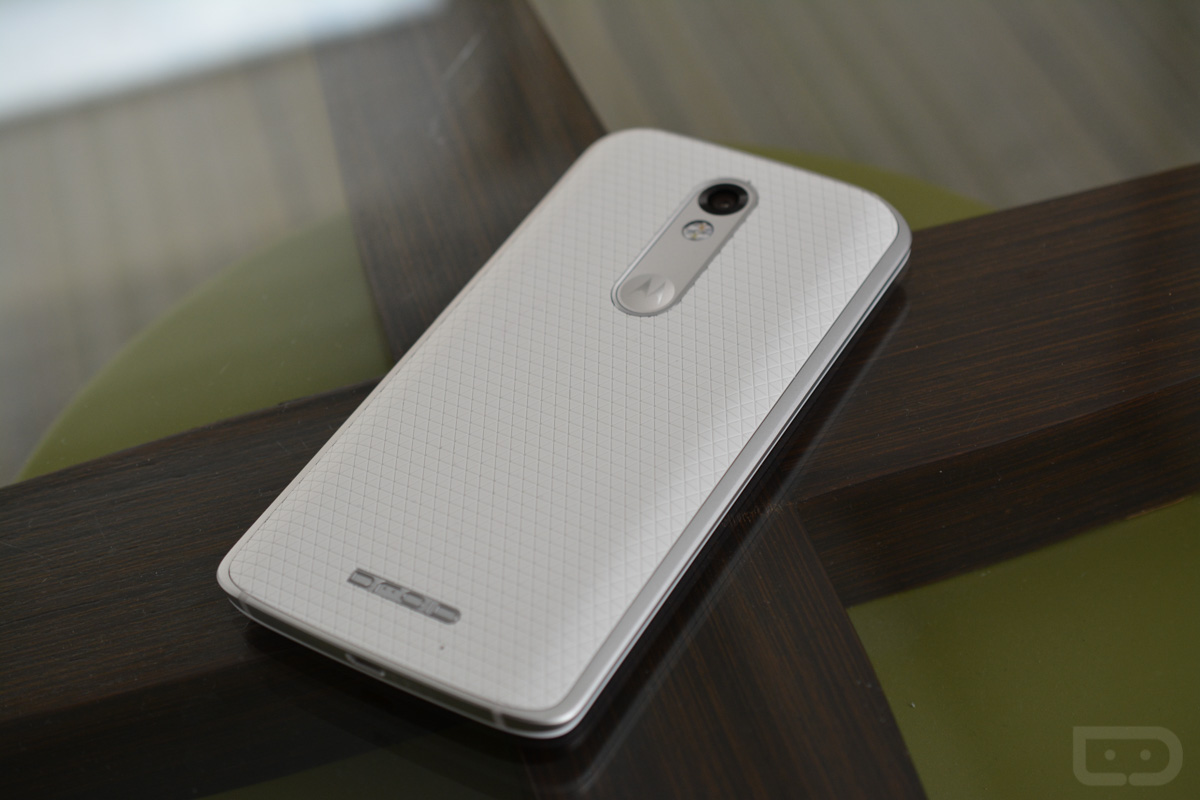 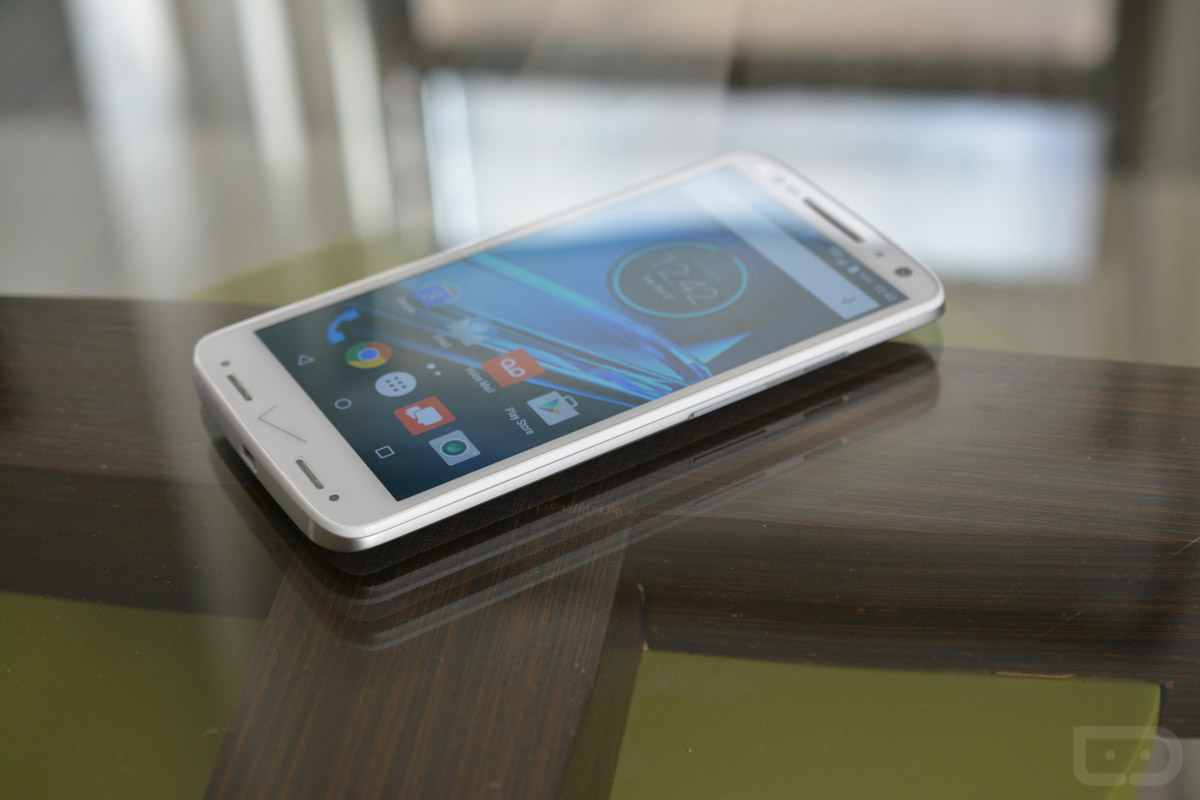 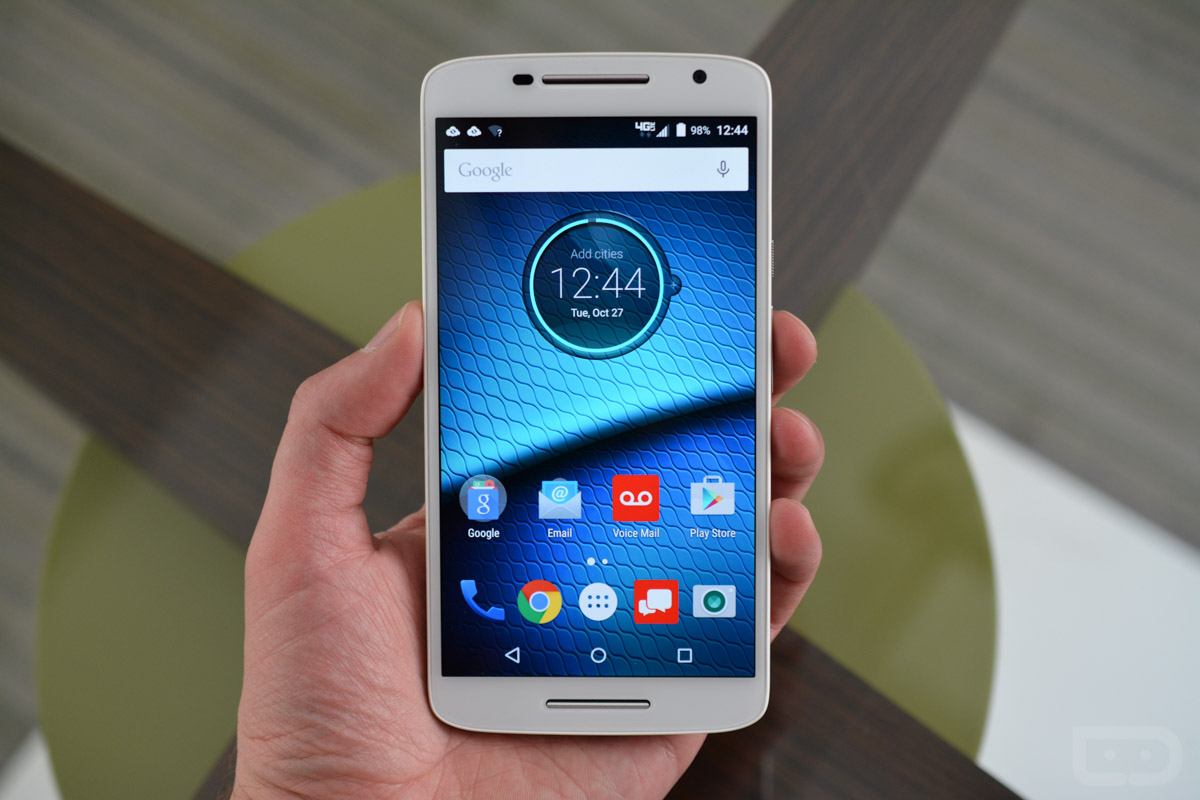 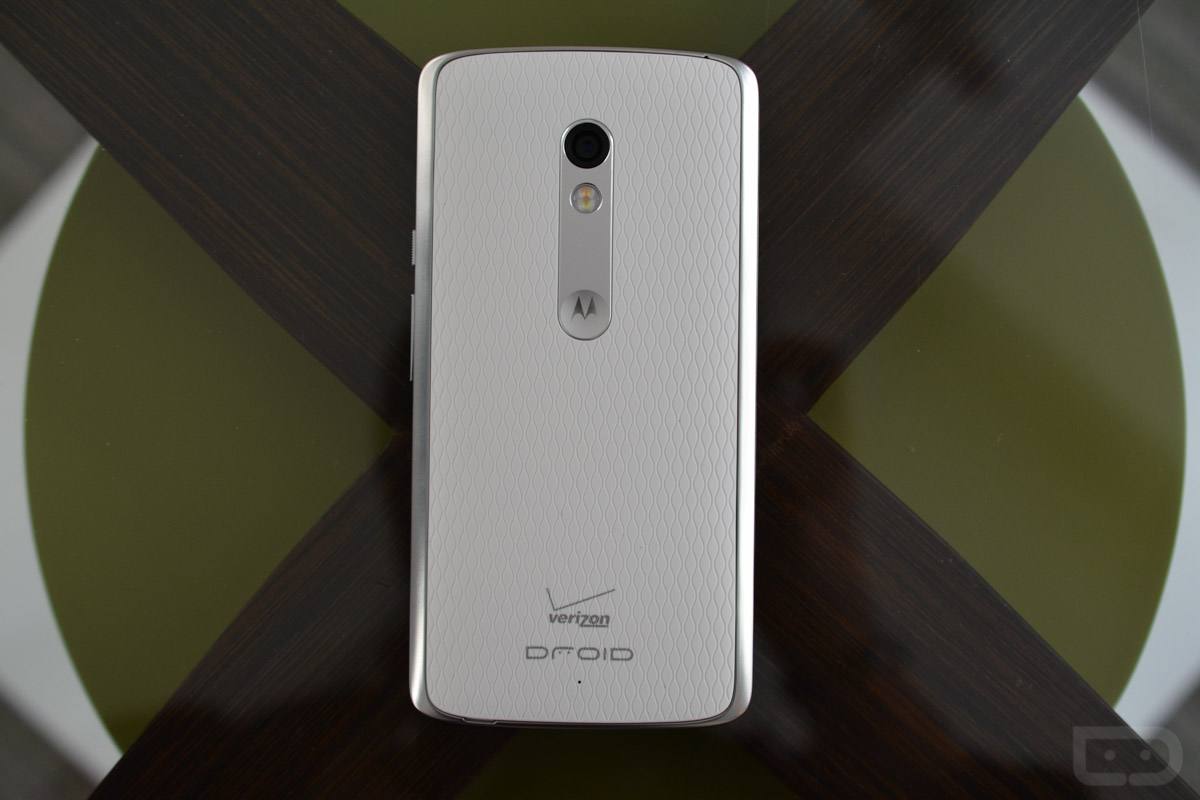 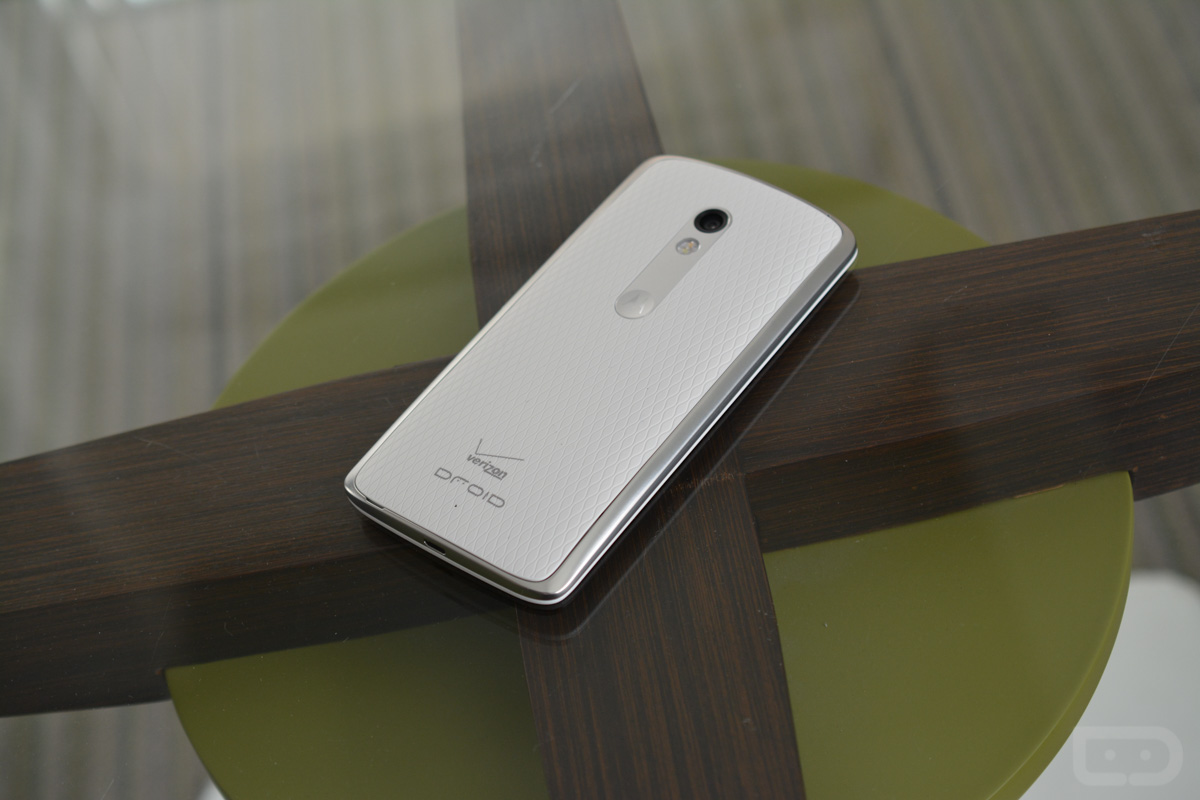 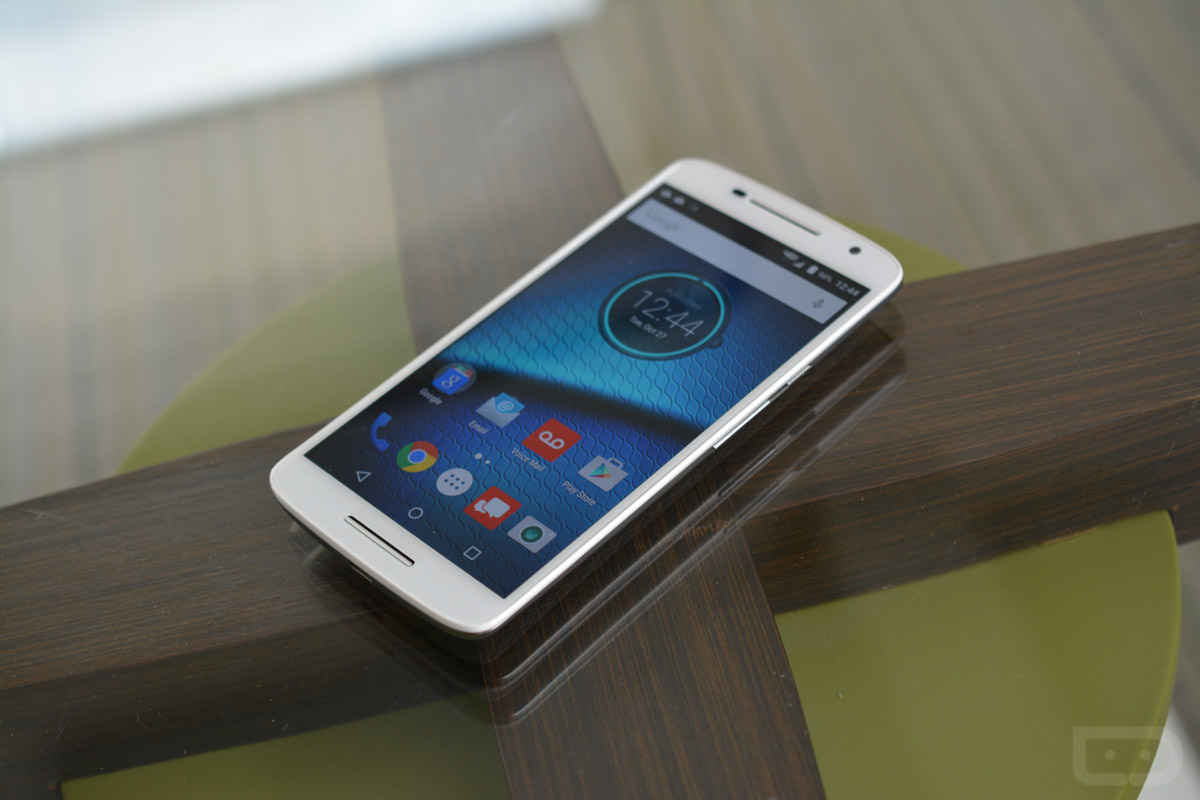