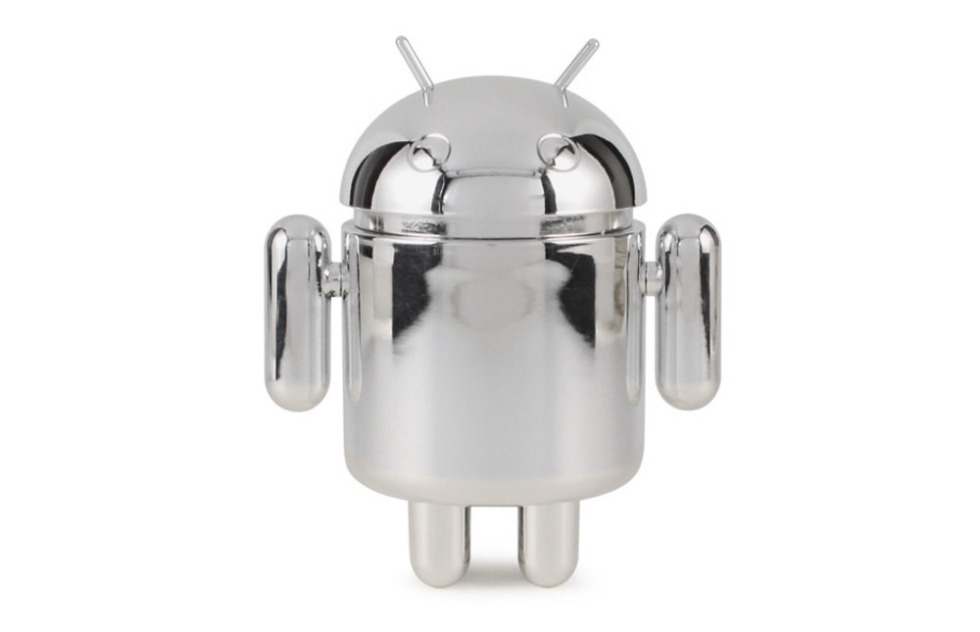 According to a report out of the Wall Street Journal, Google is taking Chrome OS and folding it into Android to create one operating system to rule them all. For at least the past two years, according to WSJ sources, engineers have been working to combine the two, but have recently made significant progress. In fact, the progress is far enough along that Google is hoping to unveil this new single operating system in 2017, but may show it off as early as 2016.

For years, many have wondered why Google needed to maintain two separate operating systems in Chrome OS and Android. While Google has used Chrome OS to launch a line of Chromebooks, it always seemed silly when you have Android that probably could have been tweaked ever so slightly to be more desktop friendly. After all, Android has been king of the mobile world for the past few years and is more widely known than the much more niche, Chrome OS. Why not just develop it further into new arenas?

Either way, Google has apparently decided to do just that. With a single operating system, it only makes sense that this creates a single platform for developers to get behind, but also gives them an already well-established platform to continue to push their services through. Android is Android. Everyone knows what an Android phone is these days. If Google can do this right, they could use the strength of that name recognition to move beyond the barriers that Chrome OS ever ran into.

So, was the Pixel C tablet a sign of Google hinting at this move? Probably. If you recall, Google took some time during its Nexus event last month to announce a Pixel product that ran Android even though all previous Pixels had only been attached to Chrome OS and Chromebooks. It was confusing at the time, but if this report is correct, it sort of makes sense now. Of course, that tablet ran Android, though maybe it will soon run this new single operating system.

On a semi-related note, Google will reportedly keep its Chrome browser separate.

What do you guys think, is this the right move?