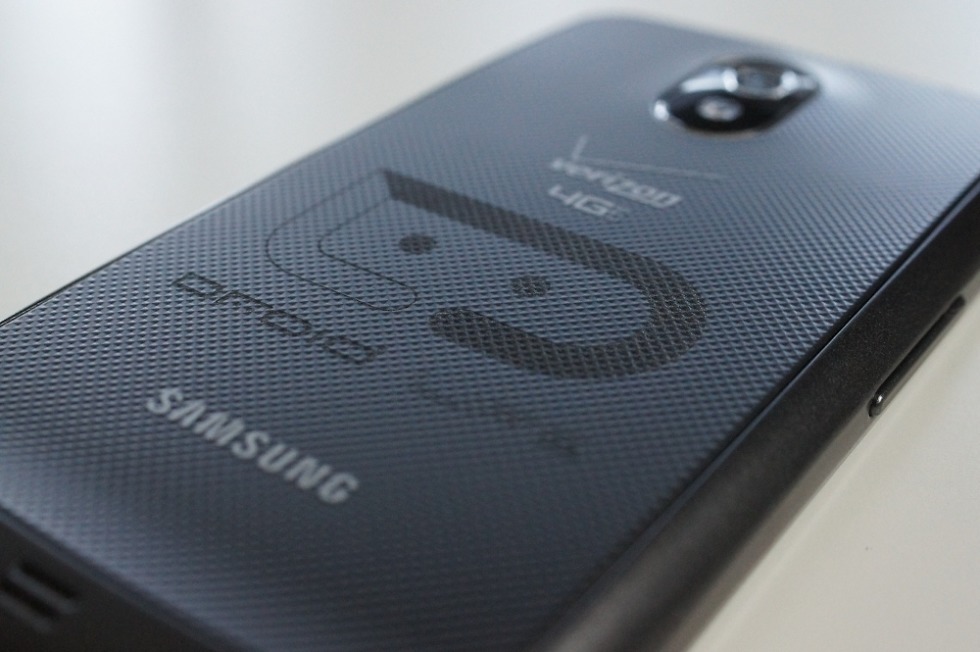 We are wrapping up another week here at DL, but big things are looming, as we are now only one week away from the beginning of September. With September comes a ton of announcements, highlighted by those set to be made by Samsung, Motorola, and a few others. It should be an intense month for Android lovers.

This week, we learned a lot more about the Moto 360, and might have even found out its price thanks to a screw up over at Best Buy. How does $249 sound? In addition, HTC’s reported “Flounder” Nexus device received WiFi certification, we compare leaked renders of the new Moto X+1 to last year’s Moto X, and finally, Swing Copters made its way to Google Play.

Here are the highlights just in case you missed anything.

Have a fantastic weekend, folks!