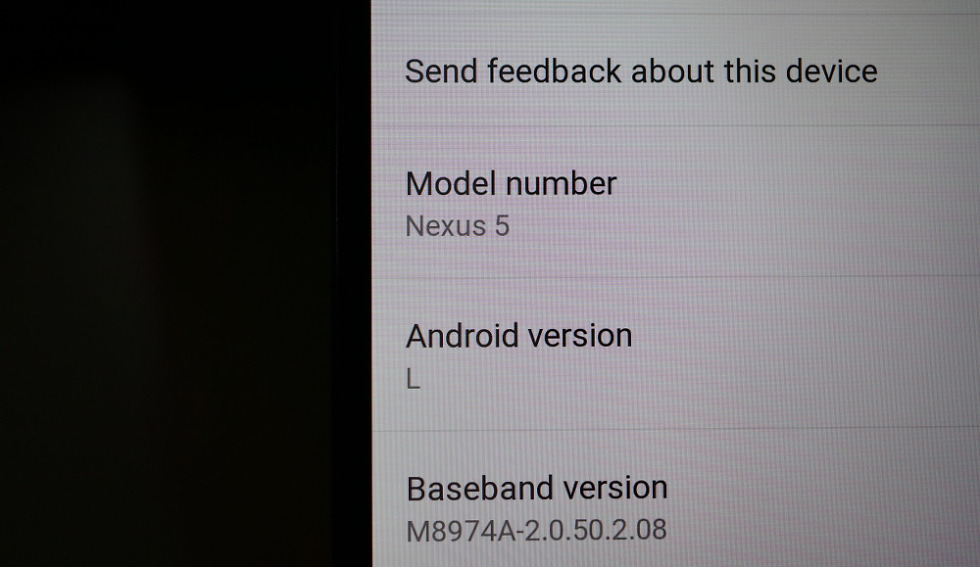 When Google released the Android L Developer Preview last week to the Nexus 5 and Nexus 7 (2013), I can imagine that a number of you were disappointed – namely those with a Nexus 4, Nexus 7 (2012) or Nexus 10. While Google still hasn’t released flashable images for any of those devices today, they have pushed Android L code for each to the Android Open Source Project (AOSP), .

Once that happens and you get to flashing, you may want to cruise through the substantial list of Android L features we have already covered in a number of posts. You will find overviews of goodies like the new Quick Settings Panel, multi-tasking,  managing notifications, Heads-Up notifications, an improved Android Beam, Do Not Disturb mode, and more. To catch the full list, you will want to start here.

Update:  As has been noted in the comments, this is not full source, so no ROMs just yet. Meh.