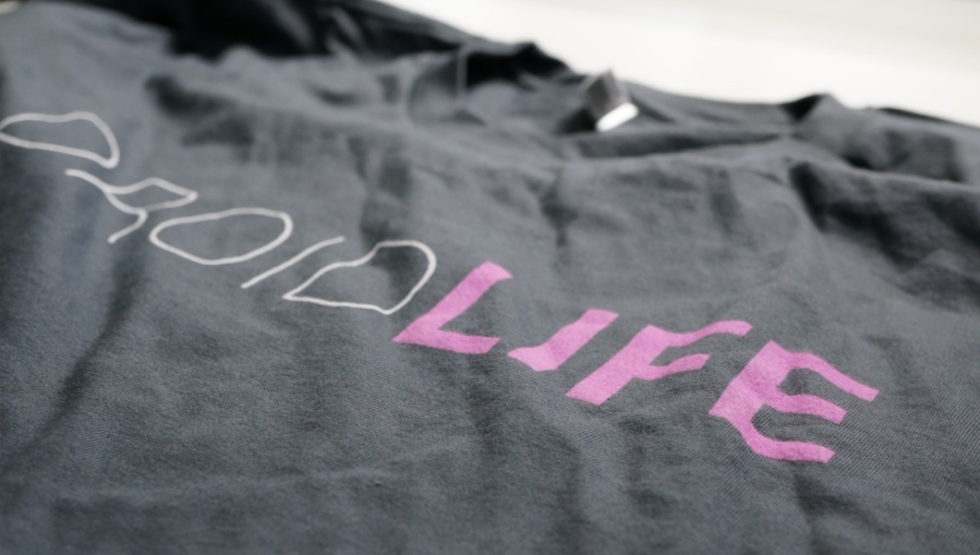 In three days, Samsung will steal every single tech headline from here to Barcelona. It’s Galaxy S5 time, which means that nothing else will matter for a brief period of time, just like when Apple does their song and dance for a new iPhone or iPad. We’ll be there to cover it, get our hands on it, react to it, and whatever else the moment calls for. It could be plastic or metal or there could be two models – we don’t know. But we do know that it will be worth talking about over and over again.

Outside of that happening, you should probably catch up on all that went down in the last week, including rumors surrounding the Galaxy S5. Lots of HTC One stuff went down this week as well, though, so you have that, non-Samsung fans. We also whipped up the DL Show episode 50, dropped jaws at Facebook’s acquisition of WhatsApp, and marked Google I/O 2014 on our calendars.

All of the hottest topics in Android are listed for you below.