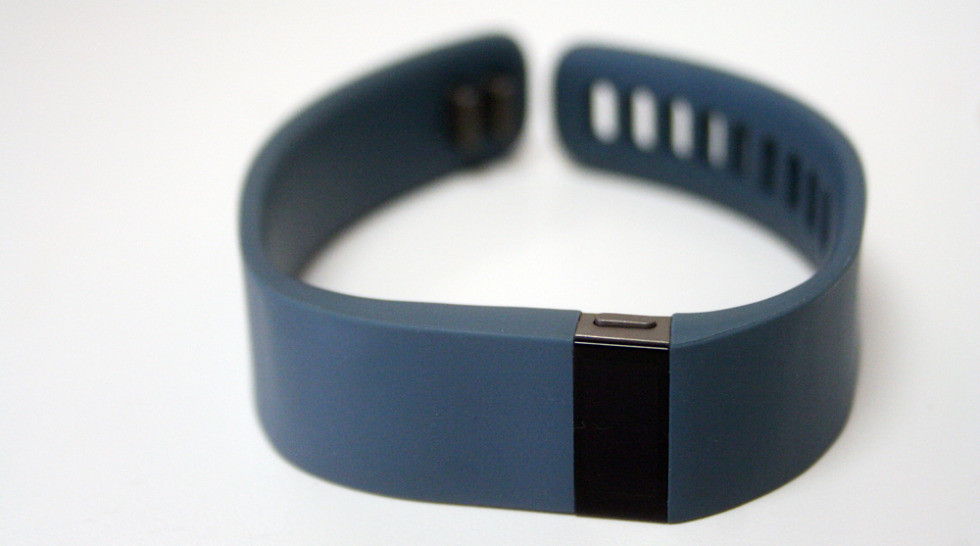 Back in January, reports of the Fitbit Force activity tracker causing nasty skin irritation began to surface, causing the company to issue an apology and start an investigation into a potentially harmful threat. That investigation is now complete, and Fitbit has decided it will stop selling the product and issue a voluntary recall. Their investigation showed that only 1.7% of Force users reported any sort of skin irritation while wearing the product, but since they “care about every one of” their customers, they felt the need to take further action.

Independent labs and medical experts who performed the investigation came to the conclusion that there were no issues with the battery or electrical systems. The results show that people may actually be experiencing “allergic contact dermatitis,” which could be a reaction to the nickel present from the surgical grade stainless steel used.

If you decide to participate in the voluntary recall, Fitbit will offer you a full a refund. In the blog post by CEO James Park below, you will find a link with instructions on how to go about getting your refund.

Tough call there for Fitbit, but we’re sure they’ll work it out in the end. I just hope this doesn’t become a disaster to their sales goals, as we are fans of their products here at Droid Life. Our own Eric reviewed the Force last month and generally enjoys everything about it.

TO THE FITBIT FORCE COMMUNITY,

I co-founded Fitbit in 2007 to help people lead healthier, more active lives. We have been thrilled by your response to our products, and are committed to customer satisfaction. Late last year, we began selling Fitbit Force, our most advanced activity tracker. Recently, some Force users have reported skin irritation. While only 1.7% of Force users have reported any type of skin irritation, we care about every one of our customers. On behalf of the entire Fitbit team, I want to apologize to anyone affected.

From the beginning, we have taken this matter very seriously. We hired independent labs and medical experts to conduct a thorough investigation. Here’s what we know:

We have now learned enough to take further action. We have stopped selling Force and have decided to conduct a voluntary recall. We are offering a refund directly to consumers for full retail price. For additional information related to the recall, we have set up a dedicated page on our website and a call center at 888-656-6381.

To our Force community, rest assured we’re working on our next-generation tracker and will announce news about it soon.

Thank you for your continued loyalty and support.