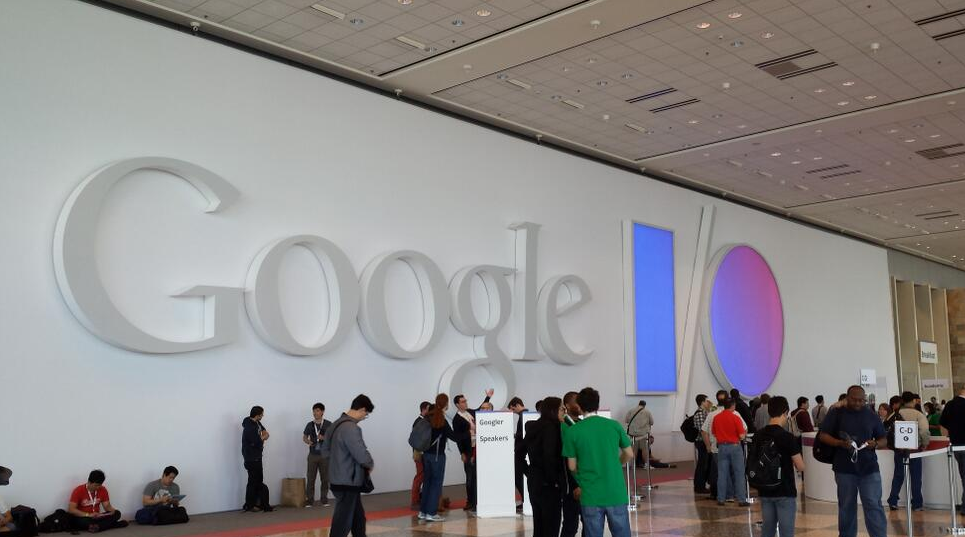 Registration info was not given just yet, but Pichai promised that the process will be different this time around. Rather than having to flock to Google’s registration page the second it opens, Google will instead allow you to submit your interest in attending. After you have submitted interest, applicants will be randomly selected and then notified.

That seems, well, kind of unfortunate in a way. In other words, you have no control over whether or not you will be able to attend Google I/O this year. While that process may eliminate the complaints after crashing servers and tickets selling out in minutes, I can imagine people not liking the lottery format and instead complaining over having no control. Hopefully, they at least offer previous attendees a chance to attend again.

Also, quick note for those who want to join in person: this year we’re making some changes to registration, so you won’t need to scramble the second registration opens. We’ll be implementing a new system, where you can submit your interest to attend Google I/O 2014. Successful applicants will then be randomly selected and notified shortly thereafter. We’ll be following up with more details from +GoogleDevelopers, so stay tuned.

Let’s also not forget that last year Google changed the focus of this event back to developers. Over the couple of years prior, it had become almost a consumer event with new product announcements stealing headlines. Last year, Google decided to make it more of a developer event by skipping the flashy Google Glass skydiving shows and getting back to code.

The events will all be live-streamed as well, just like they were in years past.

Will you try to attend?