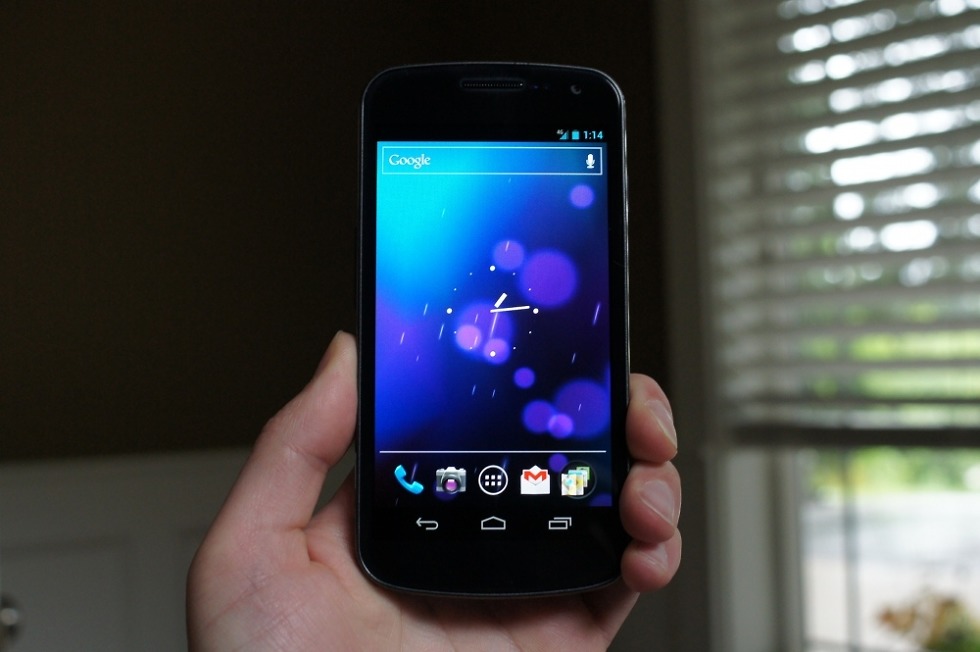 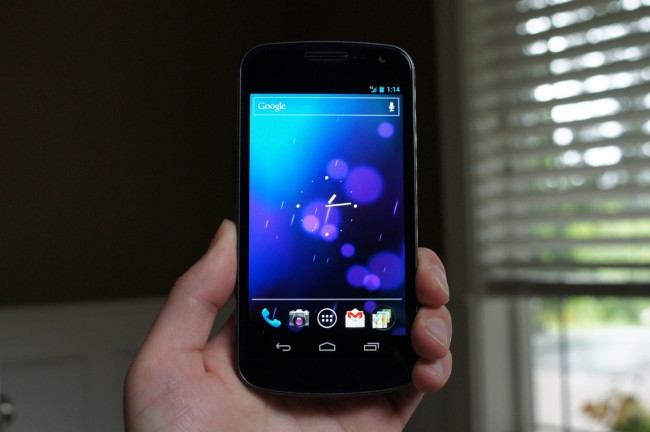 With Motorola and HTC finally giving us semi-definitive timelines for Ice Cream Sandwich updates for their Verizon devices, we thought it was best to gather them all into one place to make it easy for you to keep track of. As we hear official word from other manufacturers, like Samsung or LG, we will update this post to reflect those changes. We will also be adding a sidebar shortcut to it, so that you can check on it frequently. Yeah, you may want to bookmark this one as we make the push into a summer filled with ICS.

Again, we will try to update this as we have more complete information including specific dates, so check back regularly.

*The Charge, Stratosphere, Illusion and Fascinate are all essentially original Galaxy S devices, which we are not expecting to receive Android 4.0. Samsung could surprise us at some point in the future, but you probably don’t want to get your hopes up.

**When announced, Verizon made it clear that the LG Lucid was “Android 4.0 upgradeable” but would not provide a specific date or time frame. Verizon also announced that both the Galaxy Tab 10.1 and 7.7 would receive the update – no time frame given.

***The LG Revolution is a first-gen LTE device with minimal specs. With LG not having the greatest track record when it comes to updates, we would be surprised if they took the time to update this phone to Android 4.0.