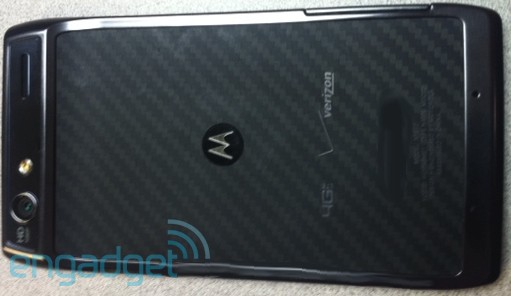 The Motorola “Spyder” (aka DROID RAZR) and XOOM2 are no secret and have been leaked already, however the more pictures the merrier. The Xoom 2, in this case is the 8.2-inch version and is said to be in “better shape” than the earlier leaks.  The Spyder is also sporting what looks to be a rugged backside for enhanced grip.  Interestingly enough, Engadget’s source has said that this particular Spyder is clocked at 1.5GHz, although the final version will indeed be 1.2GHz.

Could we be seeing both of these at the Motorola and Verizon event set for October 18? Feel free to sound off in the comments, and check out the full gallery after the break.