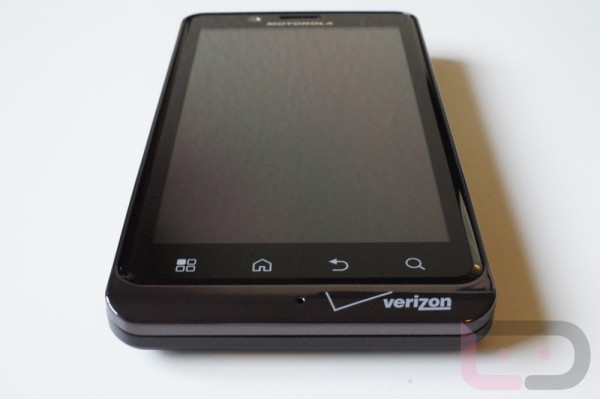 This weekend, after more than a week with the DROID Bionic, I felt it was finally time to put my thoughts on the device together in one of our standard reviews.  Since most of you know the story of the Bionic, there is no need to rehash all of those bad times, so instead, I will just jump right into this.  This device was supposed to be game changing.  Is it?  In some ways it most certainly is.  But is it game changing enough for you to buy it now instead of waiting the month to see what may be the beginning of an era of smartphones that we never dreamed would come.  Let’s find out. 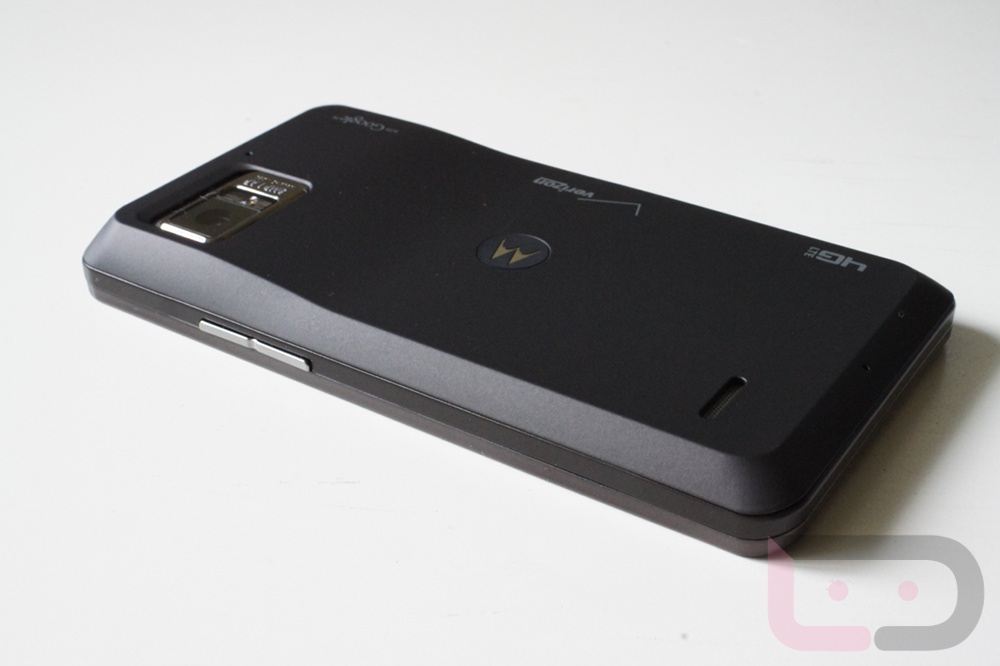 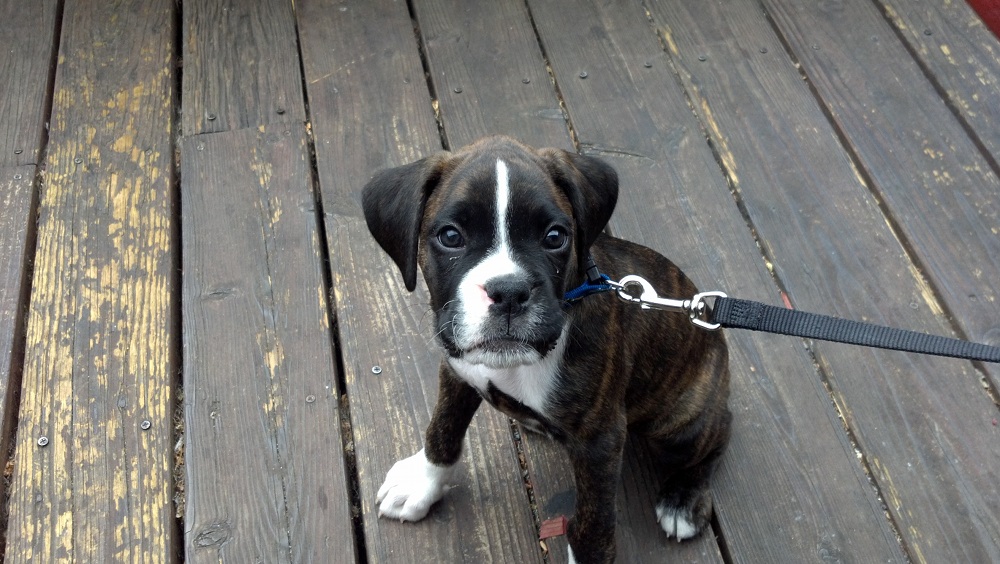 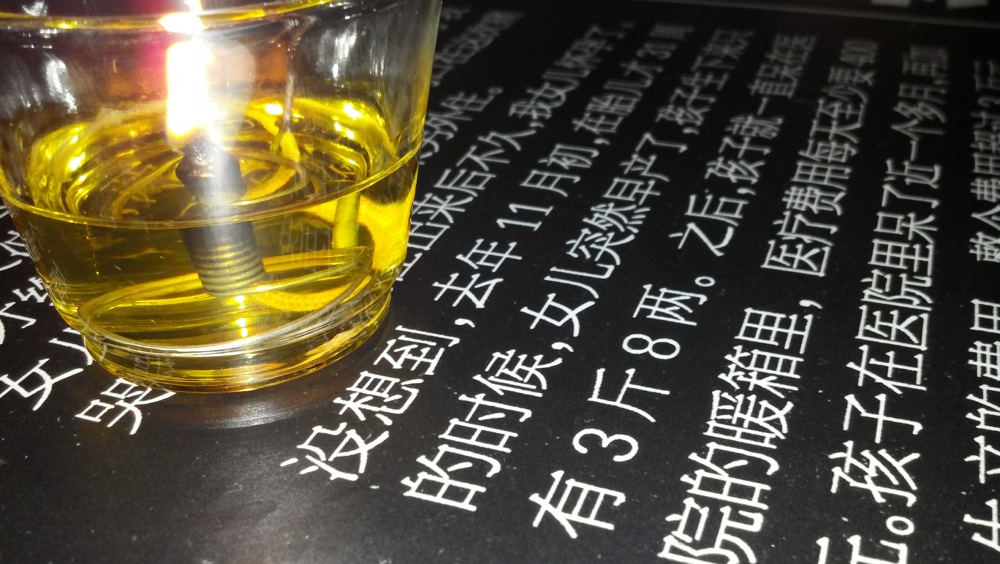 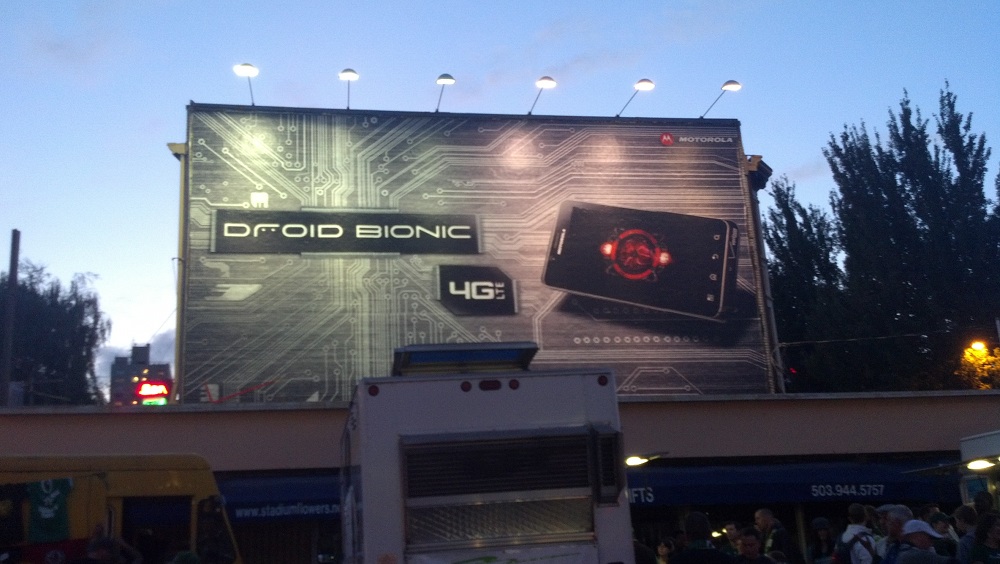 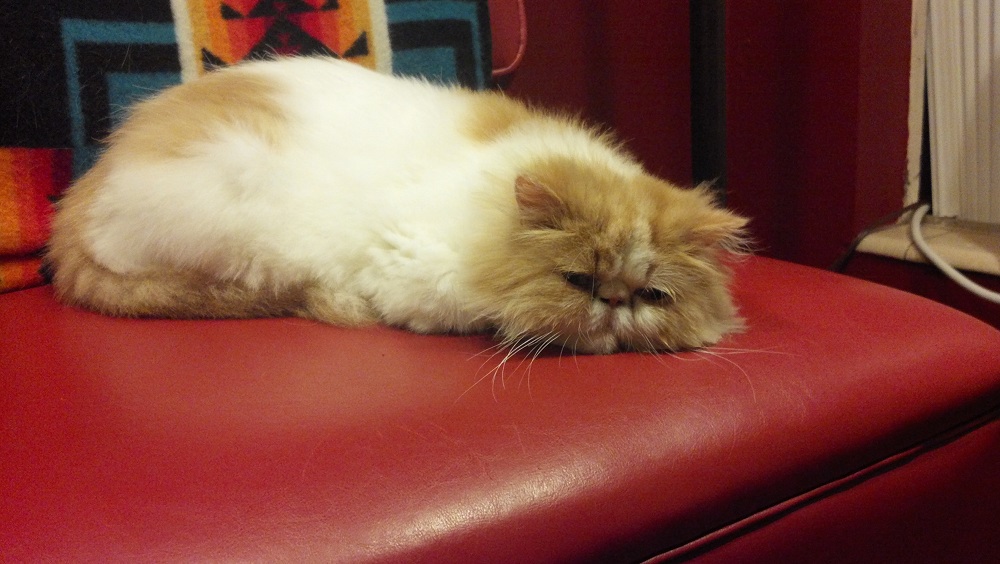 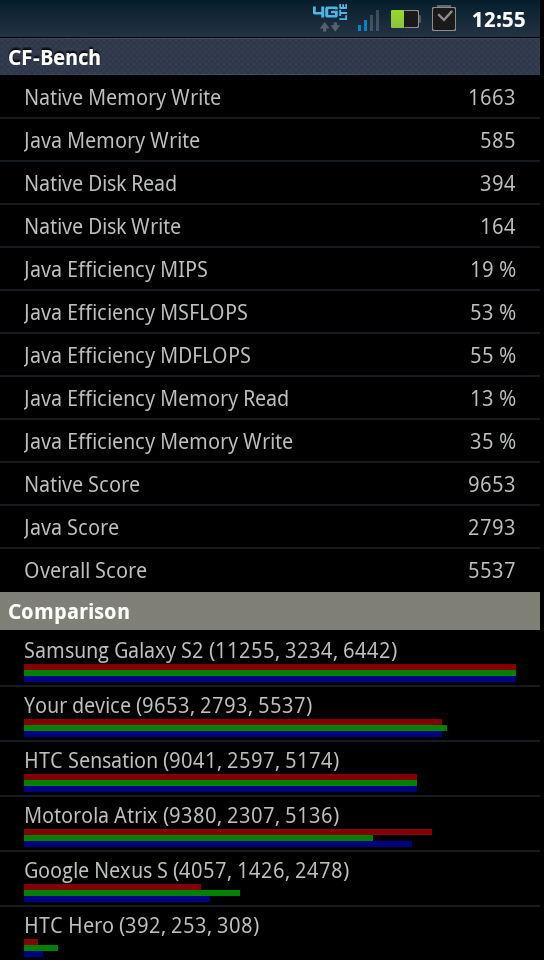 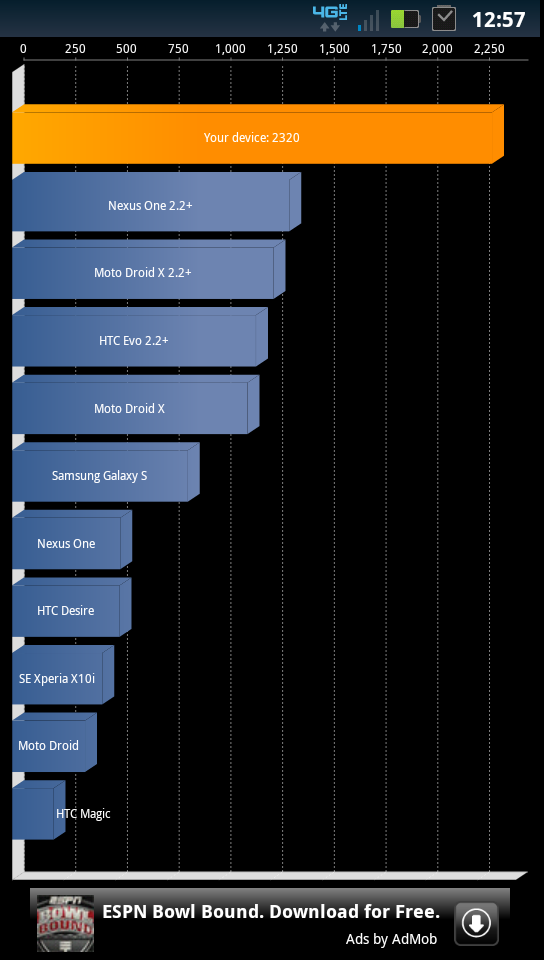 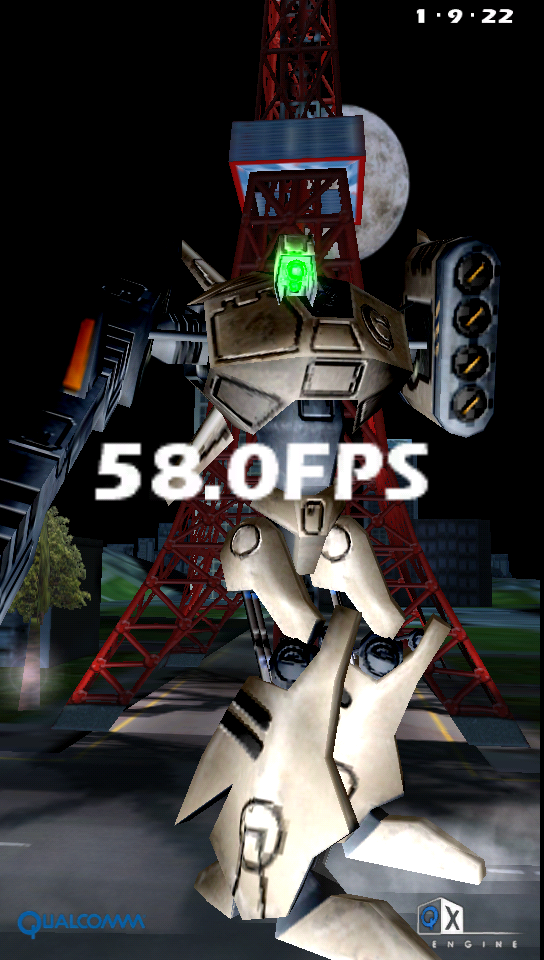 To see how it compares to the Galaxy SII and DROIDX, check out this post.

I’ll try to make this quick, although I don’t know if that is possible when it comes to this phone.  I will say this though – I’m liking the DROID Bionic more and more each day that I use it.  The 4G LTE connectivity is something that every smartphone user on this planet should experience.  Even in the 2-bar area that I happen to live, it’s still almost faster than my home WiFi connection.  The specs are beefy enough that you should be able to use this phone for a long, long time.  In a world that is filled with 2-year contracts, I can’t imagine that this would not still be cruising along nicely at the end of one.  There is a vocal group of Android enthusiasts out there that would have you believe that this phone is garbage – they are 100% wrong.  This is actually a really excellent phone.  It is hands-down Verizon’s best at the moment.

But will it be able to compete with a couple of devices that could be here within the next month and a half, the Vigor and Galaxy Nexus?  Who knows.  Just remember, that when those come out, we will be asking if they can compete with the Motorola Dinaras and Galaxy S3s of the world.  And then after those, we’ll be asking about the rumored devices to come after them.  We are in this time period where mobile technology is evolving at such an incredible pace that many of you are nervous to pull the trigger; afraid that you will be locked in for 2 years on a device that turns out to be a dud.  The DROID Bionic does not appear to be a dud.