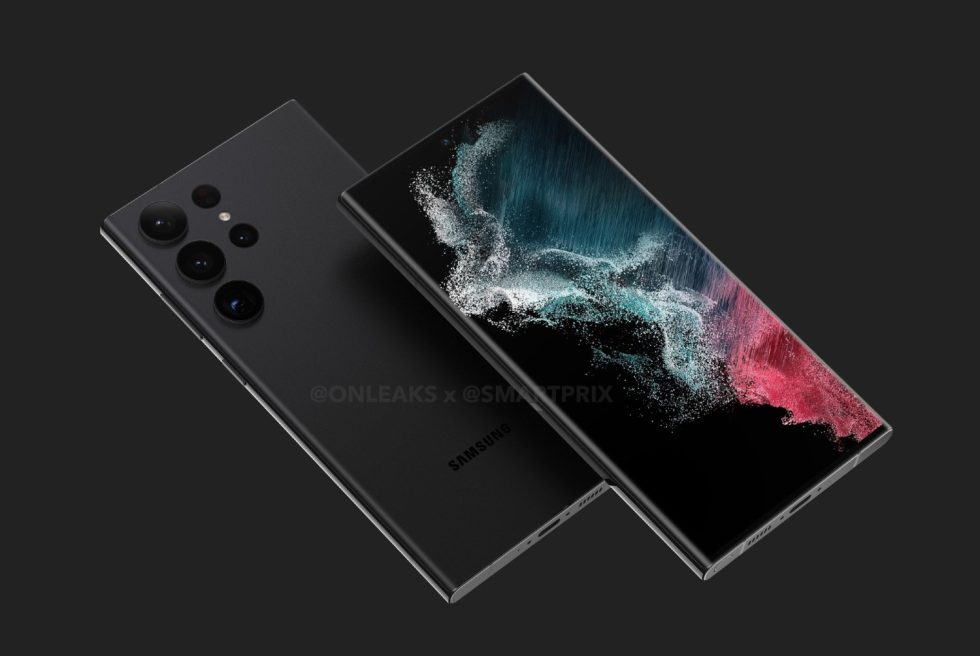 It’s been reported quite a few times now that Samsung’s upcoming Galaxy S23 Ultra device will feature one of the company’s new 200-megapixel camera sensors. No, that doesn’t mean every photo you take is going to be massive and take up 500MB of storage (unless you want it to), but what it does mean is that the possibility for increased light and improved detail capture will be present. When it comes to camera sensors, bigger is usually always better.

According to well known Samsung leaker @UniverseIce, the Galaxy S23 Ultra’s night time photography and night video recording will be helped exponentially thanks to this new sensor. As tweeted by them, “It’s the biggest improvement of Samsung’s flagship mobile phone in five years.”

If that doesn’t get you a little excited, you might want to check your pulse. Samsung’s mobile cameras have only been getting better and better over the years, and if this 200MP sensor is as big of a jump in quality that people are saying it is, then I’m definitely excited to try it out. Expanding on that, I’ll be certain to test it immediately with Samsung’s newly launched Astrophoto mode that was announced earlier this week.