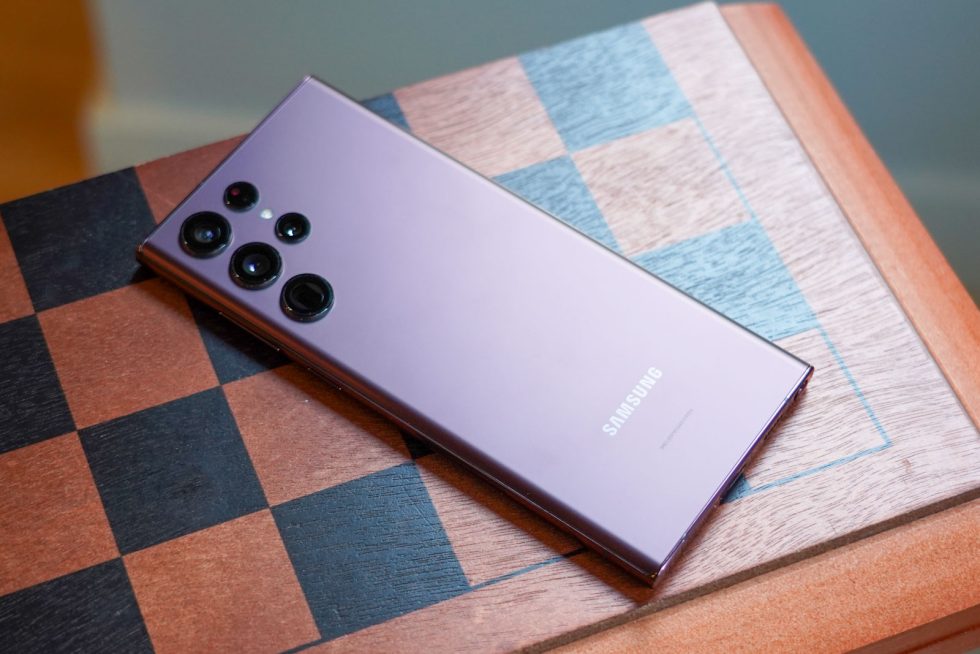 I’m not sure if anyone is paying too much attention because it’s still only August, but the Galaxy S23 lineup is shaping up to be one of the biggest upgrades the series has ever received. Like, ultramate status.

We previously wrote up a report that said Samsung could utilize EV battery tech to boost battery capacity on the Galaxy S23 lineup, then Samsung introduced UFS 4.0 earlier this year with mass production scheduled for Q3 of this year, and now, a great Samsung leaker plus an outlet in Samsung’s home country of South Korea report a massive camera sensor upgrade.

Earlier this month, @UniverseIce was very confident that Samsung would introduce a 200-megapixel sensor with the Galaxy S23 Ultra. According to South Korea’s Korea IT News, it’s a definite, with Samsung contracting other manufacturers to produce select parts to get it up and running. For this 200MP sensor, only the S23 Ultra is name dropped, so we aren’t expecting this huge sensor to find its way onto the smaller Galaxy S23 or S23+.

As my headline suggests, the Galaxy S23 Ultra sounds like it’s going to be a legit upgrade over any current Galaxy S device. If we get huge batteries, super fast storage, plus a massive camera, you can go ahead and take my pre-order money right now. Fingers are crossed that this all pans out the way we’d like.