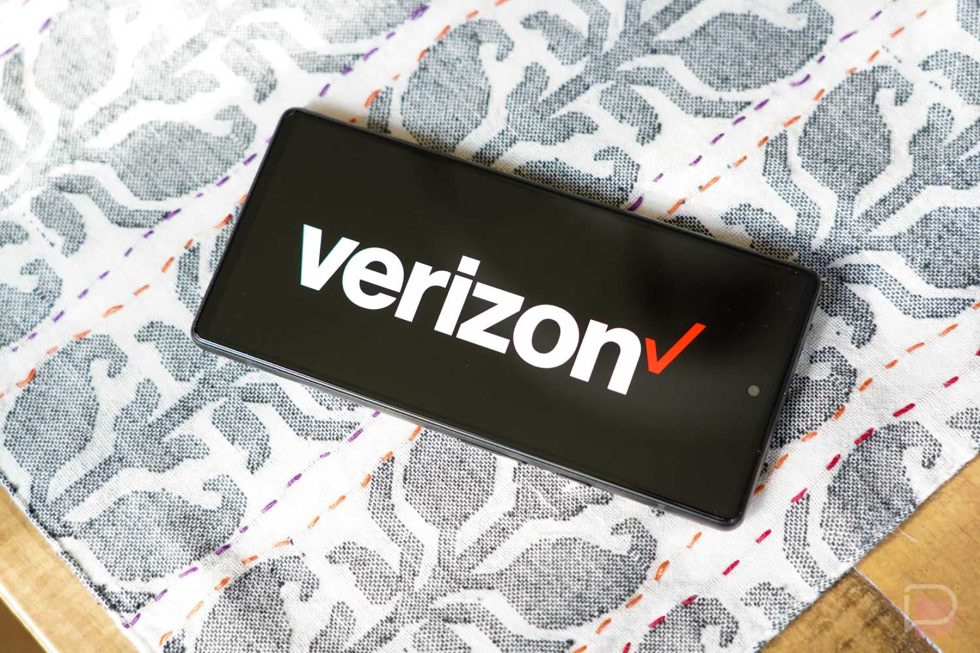 Rarely do we see a US wireless carrier lower costs on a set of plans while adding features, but Verizon has done that today with their prepaid line-up. Starting today, Verizon has trimmed its prepaid plan selection down to just three options, all of which have lower starting prices than they previously did.

If you’d like to save an additional $10 per month on each plan, you can sign-up for autopay. Autopay discounts kick in after the first month and drop plan prices to $35 (15GB), $50 (Unlimited), and $60 (Unlimited Plus).

All of those prices may sound familiar and that’s because this line-up used to see its prices hit those low levels, but Verizon made you stick around for 10+ months to earn loyalty discounts before they would lower the cost that far. With these “new” plans, they are giving you those lower prices out of the gate with autopay. If you’d rather not autopay, you can opt for the loyalty discounts to get the price down to those same levels.

For a simple comparison of all of Verizon’s prepaid plans, we have the following:

The biggest features that Verizon wants you to know about its best Unlimited Plus plan are: