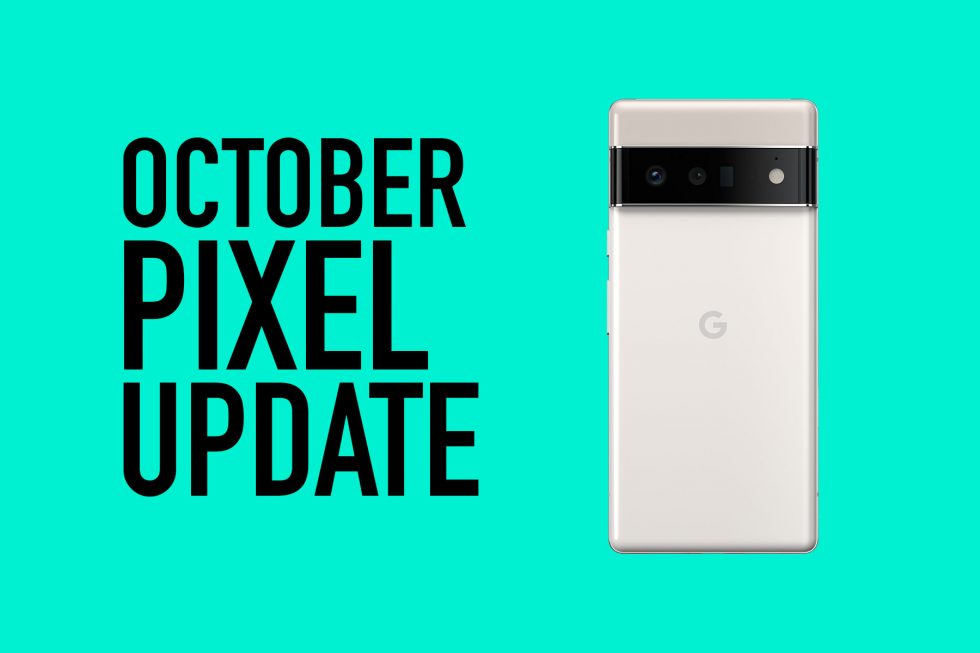 The Pixel 7 and Pixel 7 Pro are only days away from going up for pre-order and I know you are excited, but we have current Pixel phones to talk about. It’s the first Monday of the month and that means a fresh Pixel update and Android security patch. The October Pixel update is here.

As of this moment, Google has posted October factory image and OTA 13.0 files for all of the active Pixel phones, including the Pixel 4, Pixel 4a, Pixel 4a 5G, Pixel 5, Pixel 5a, Pixel 6 and Pixel 6 Pro, and Pixel 6a. Generally speaking, everything here should be on-time, with no delays.

The new builds are as follows, with no mention of specific versions for carrier variants. Google is calling this the “global” build, so it should be for everyone:

On an important note, this could be the last update for the Pixel 4 and Pixel 4 XL unless Google decides to offer up a final stability update over the coming months like they did with the Pixel 3a and Pixel 3 before them.

There are 9 bug fixes in this October patch. Below is the full list where you’ll find that the fixes are for all still-supported devices, except for the first issue about noise artifacts. That fix is for Pixel 4, 4a, 5, and 4a only.