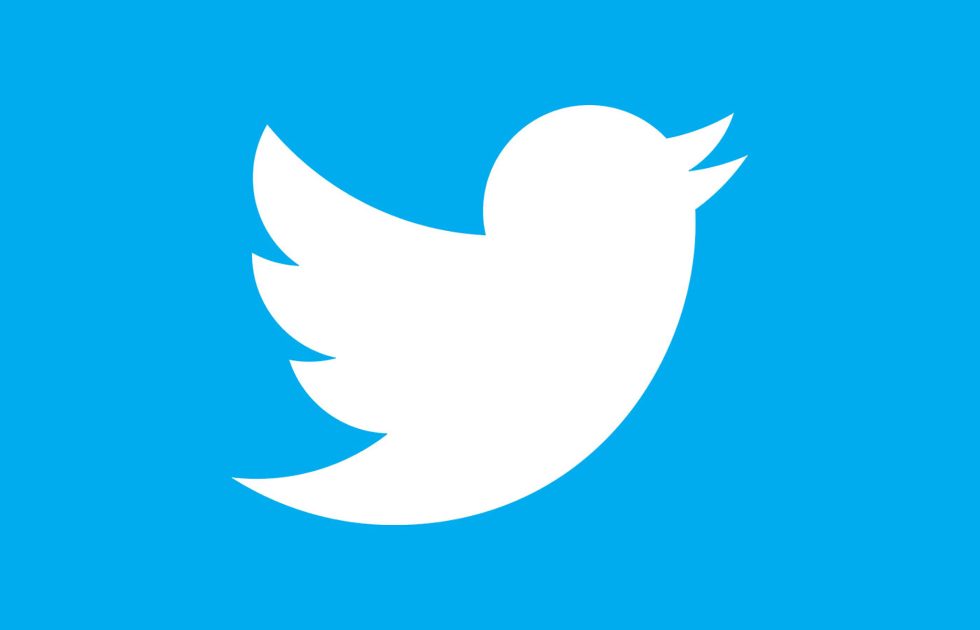 At the beginning of last month, Twitter confirmed that it was ready to launch an edit button, the one feature that Twitter bros have requested more than any. Today, that edit button is starting to rollout in extremely limited fashion.

If you aren’t a Twitter Blue subscriber, you can become one by paying $4.99 per month. A subscription will give you an exclusive set of features, including this new Edit Tweet button. You also get to change your Twitter icon (and theme in iOS), read ad-free articles, create bookmark folders, customize the app’s navigation bar, and more.

now that Edit is rolling out in Twitter Blue Labs, here’s what you can expect

see that little icon? it’s there to let you know that the Tweet has been edited pic.twitter.com/Av6vZYuVeO

How does the Edit Tweet button work? In our last article, this is how we described it:

Let us know if you are a Blue subscriber and if you get the new option. Or does anyone really care?