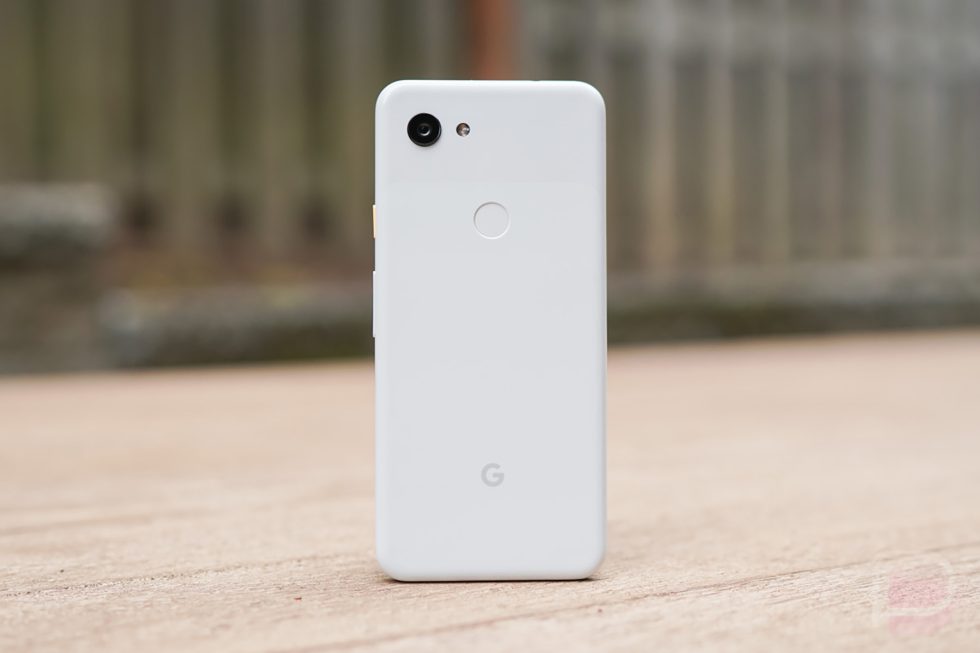 The Pixel 3a and Pixel 3a XL were supposed to be cut off from further updates after May’s patch, but did receive another update in June. After a couple of months of nothing, both are again receiving another update that we assume to be final.

The update is rolling out with September’s security patch, so that’s at least new. The build is here as build SP2A.220505.008, which is still Android 12.1 only now with this newer level of security. These phones are not expected to ever see the update to Android 13, at least not officially.

Google didn’t mention this Pixel 3a update in its announcement for the September Android patch, so we can only guess that it’s simply rolling out right away with the rest of the updates for the month. We also don’t know if they fixed anything or if this is there only to button up security holes.

To check for it, if you are still hanging onto a Pixel 3a, head into Settings>System>System update>Check for update.