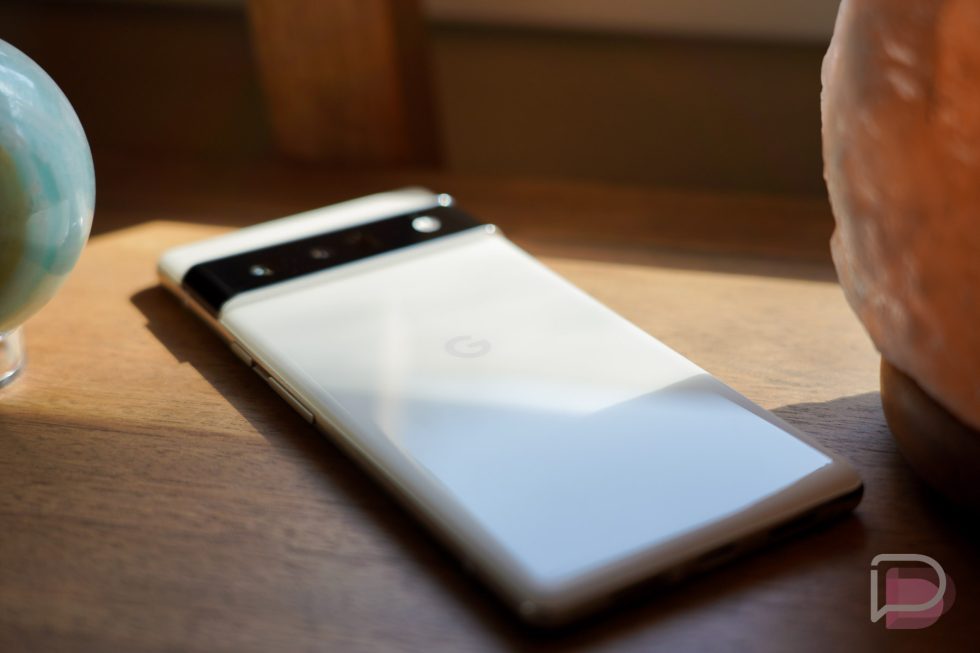 We still aren’t sure what happened exactly or why it has taken this long, but Google and Verizon finally fist-bumped this week and began pushing the September update for the Pixel 6 and Pixel 6 Pro. We first reported the supposed availability of the update on September 12, yet few if any people on Verizon have actually been able to pull the update.

Yesterday, after receiving several emails throughout the week from readers who were wondering what the deal was, we pinged Google to get an update on the status of the September build for Verizon folks. We have not yet heard back, but shortly after clicking “send,” the update went live for those still waiting. The timing is all just so weird.

So anyways, if you’ve been waiting for build TP1A.220905.004.A1 for your Pixel 6 or Pixel 6 Pro on Verizon that was supposed to go live 11 days ago, you should now be able to pull it. Not only have our readers grabbed it, the folks at reddit are also throwing a bit of a party.

To grab the update, head into Settings>System>Advanced>System update.

The update is an important bug fixer as the first update since Android 13 went stable in August. Several bugs have been fixed in the September update, with some users claiming that it revived a mess created from August.

Of course, the wait for the over-the-air update could have been avoided if you flashed an OTA file that Google posted earlier in the month. I know that most people want the simpler update pull without a computer and adb, but it’s something to consider in the future when this happens. I promise that once you setup adb and learn a couple of commands, it takes a couple of minutes to get update and you don’t have to wait through all of that app optimization stuff. We have OTA flashing instructions here.