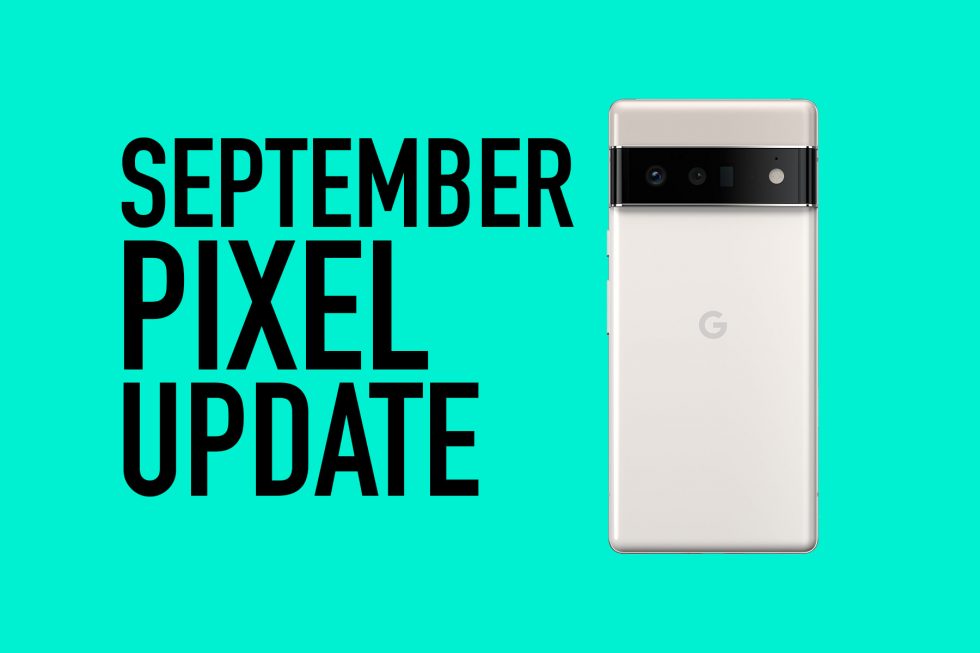 The stable update to Android 13 rolled out last month to still-supported Google Pixel phones and that’s been a fun time, you know, getting used to changes and trying to pick out the best features. To kick off September, we’re now getting the first update of Android 13 in the form of the September Android security patch. If you own a Pixel 4 up through Pixel 6a, be on the lookout.

As of this moment, Google has posted September factory image and OTA 13.0 files for (almost) all of the active Pixel phones, including the Pixel 4, Pixel 4a, Pixel 4a 5G, Pixel 5, Pixel 5a, and Pixel 6 and Pixel 6 Pro. Generally speaking, everything here should be on-time, with no delays (again) for the Pixel 6 line. The Pixel 6a will see the September update later this month, Google says.

Keep in mind that the Pixel 4 will see support finished in October, unless Google does that thing where they push out a final final update a few months later.

Here’s the breakdown of the builds, all of which are global and for all:

Here are all of the fixes and improvements in the September update for all Pixel devices unless noted: