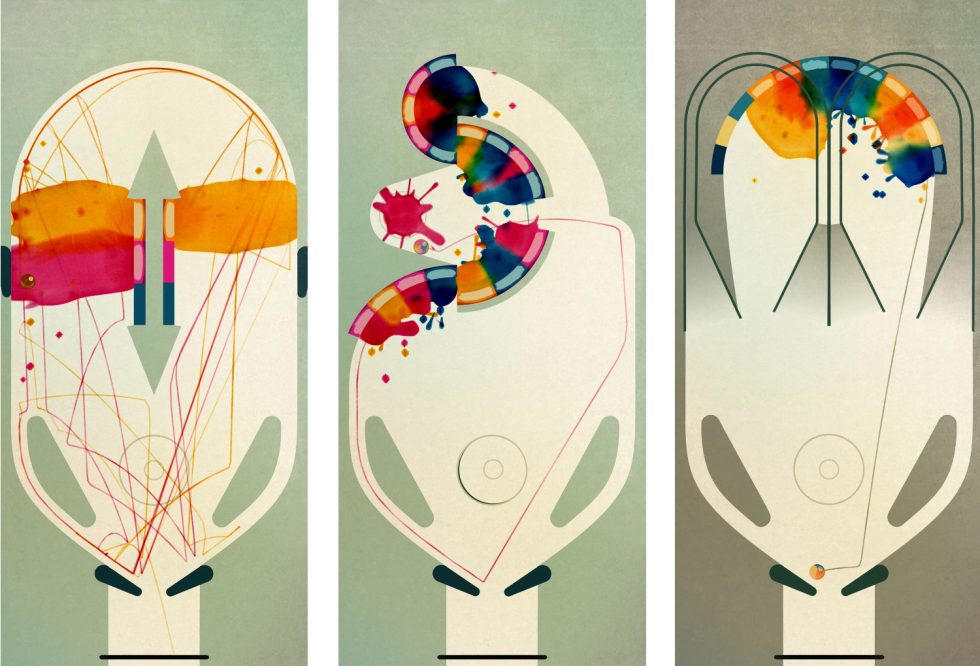 Well known publishers Noodlecake has a new game out on Google Play this week titled INKS. The title is a pinball game, but it’s a different sort of take on a pinball game. This pinball game is much less chaotic than a typical pinball title, with the layout acting more like an art canvas versus a bunch of blinking lights and bing-bong sound effects. It’s quite relaxing, to put it simply.

When you hit a ball, the ball leaves a trail of ink on your board. The object is to light up certain areas of the play area, with the areas exploding with ink when you hit them. You can get some great looking designs on the board, with a built-in save function ready to go should you create a true masterpiece.

The game is priced at $2.99, and considering there over 100 tables to play, plus a really relaxing set of tunes, it’s completely worth spending some of your Google Play money on.