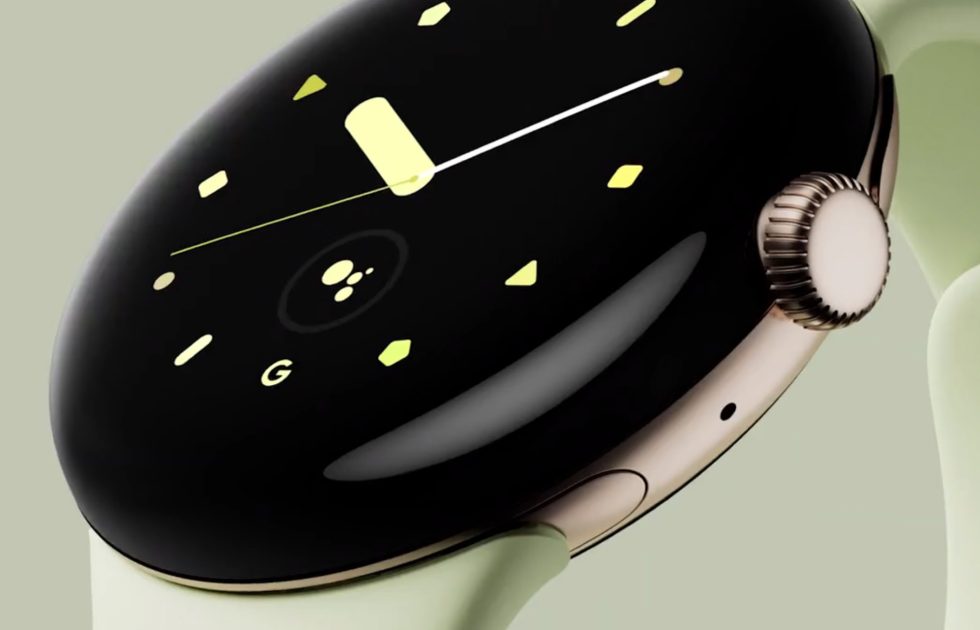 The teases from Google are ramping up for its incoming hardware line-up. The pixelated tease of a Pixel 7 Pro hands-on session from yesterday was only the beginning, it seems. Today, Google Tweeted out another video with its upcoming Pixel line-up with a shot of a new watch face on the Pixel Watch.

The Pixel Watch is the device we want in our possession more than any at the moment. The Pixel 7 and Pixel 7 Pro certainly look nice and should be solid phones with excellent software, but Google has never sold a smartwatch like this before. This is the first! This is the device we’ve been begging them to make.

So anyways, apologies if a new watch face has us excited, we just can’t help ourselves. 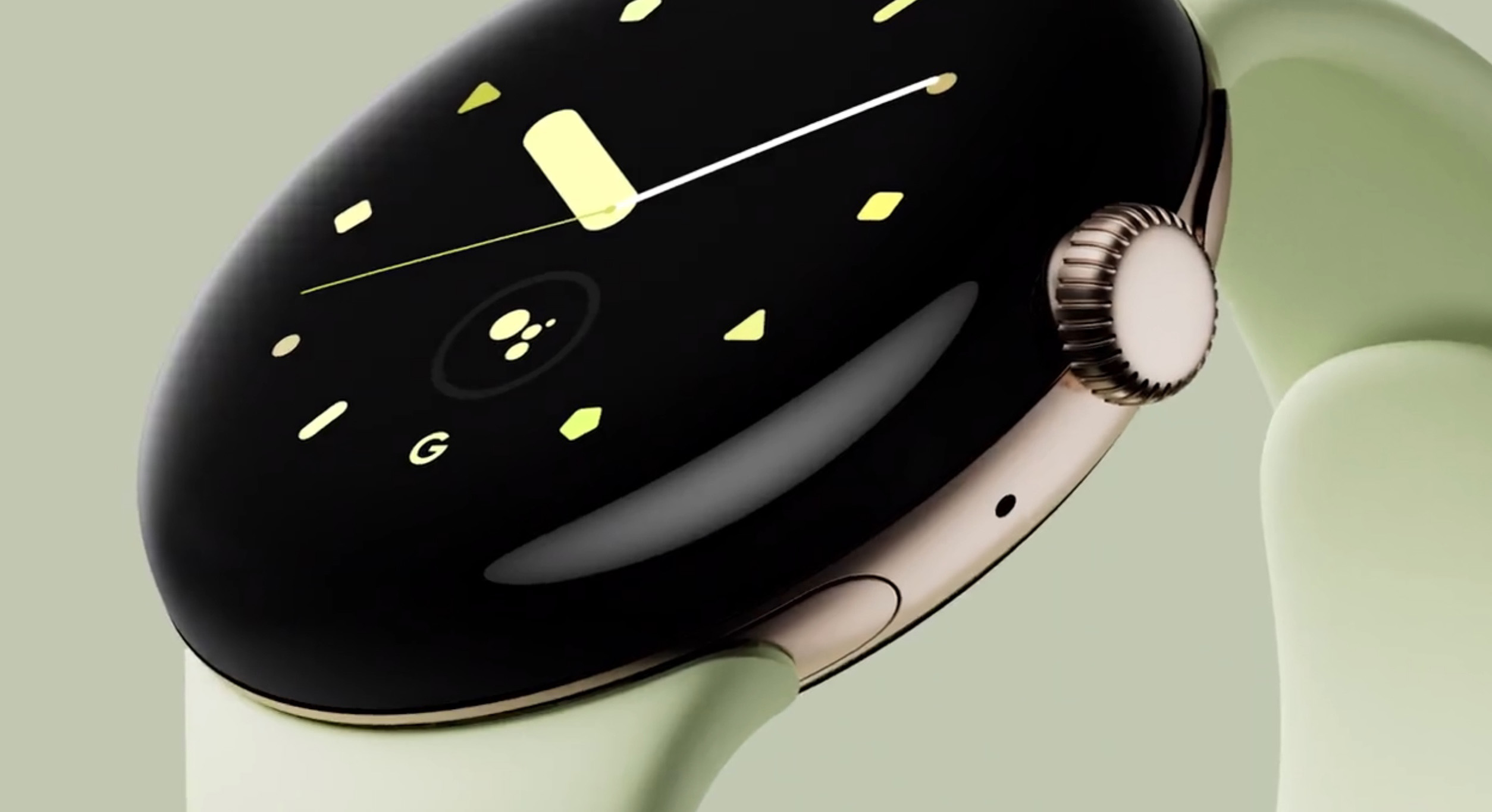 The watch face has a variety of shapes at each 5 minute marker, varying widths to the hour-minute-second hands, and a shortcut to the Google Assistant. By no means is this watch face changing the game, but I think it gives us additional hints for where Google plans to take this device. They are leaning heavily into the minimal styling of the Pixel Watch, with its domed glass and sleek body. The watch face color also happens to match the band that’s attached, almost in a nod to the dynamic theming on a Pixel phone.

Now that rumored pricing is starting to surface and the teases shouldn’t stop, prepare for all the Pixel Watch you can handle. We’re all in until we find out how awful battery life is.

The Google Pixel Collection. A world of help, built around you.

Join us live for #MadeByGoogle on October 6th at 10am ET.