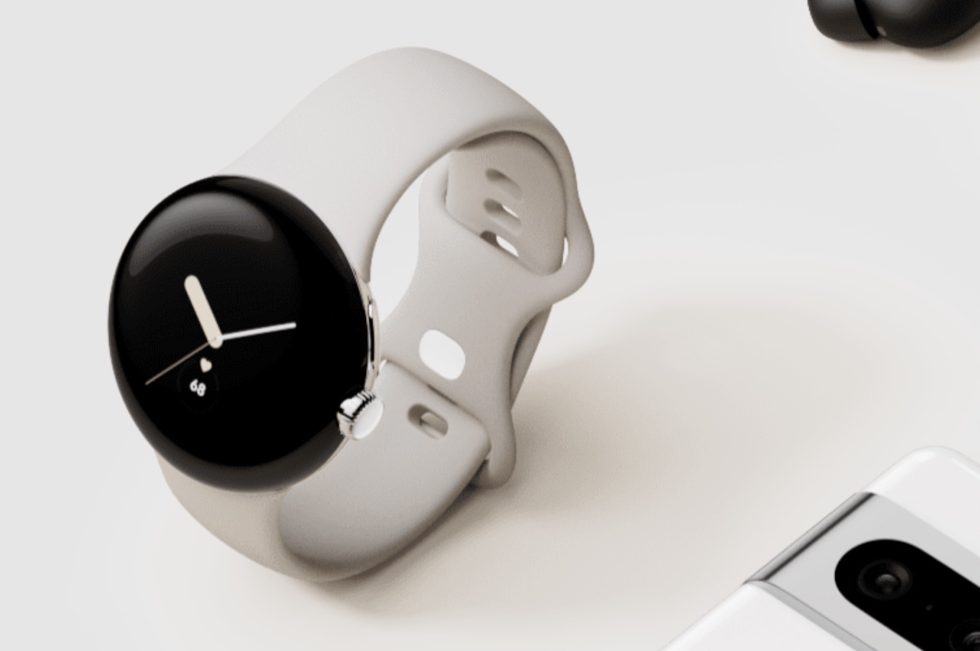 The Pixel Watch is the device we’re most looking forward to for 2022. It is Google’s first attempt at a smartwatch, which is an item we’ve been begging for years for them to make. Much of the story surrounding it has yet to be told, even with its reveal back at I/O, so yeah, every single detail we can find out is worth noting.

For example, another wireless charger for the Pixel Watch appears to have stopped through the FCC (here) today. This is not huge news by any means, and I wouldn’t fault you for closing your browser now, but we’re thirsty for Pixel Watch stuff, OK?

The new wireless charger arrives under model number G77PA and is made by Compal, the same manufacturer spotted in May as being the manufacturer of the Pixel Watch and another related charger. The G77PA also happens to be referenced in today’s filing alongside G943M, which is that other charger.

I’m, not sure we really learn anything else this time around, except for the fact that the wireless charging coil used in the charger is made by Inpaq. It’ll be a circle and basically looks like the design below using part number WPC-W-P-TX-CF-035. It’ll be powered by USB-C and can handle 15W wireless charging speeds. Again, we don’t know if Google will let its watch charge that fast, but the charger is capable. 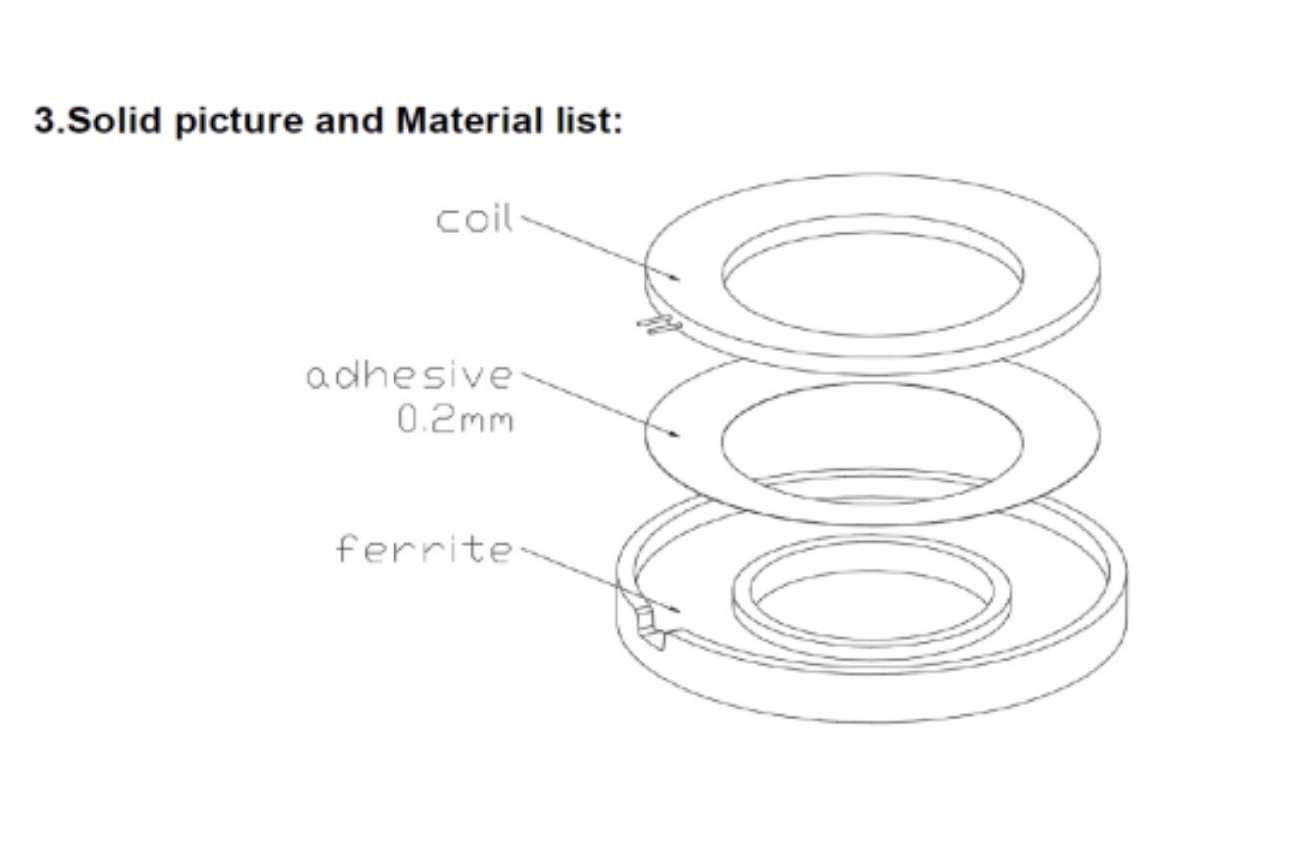 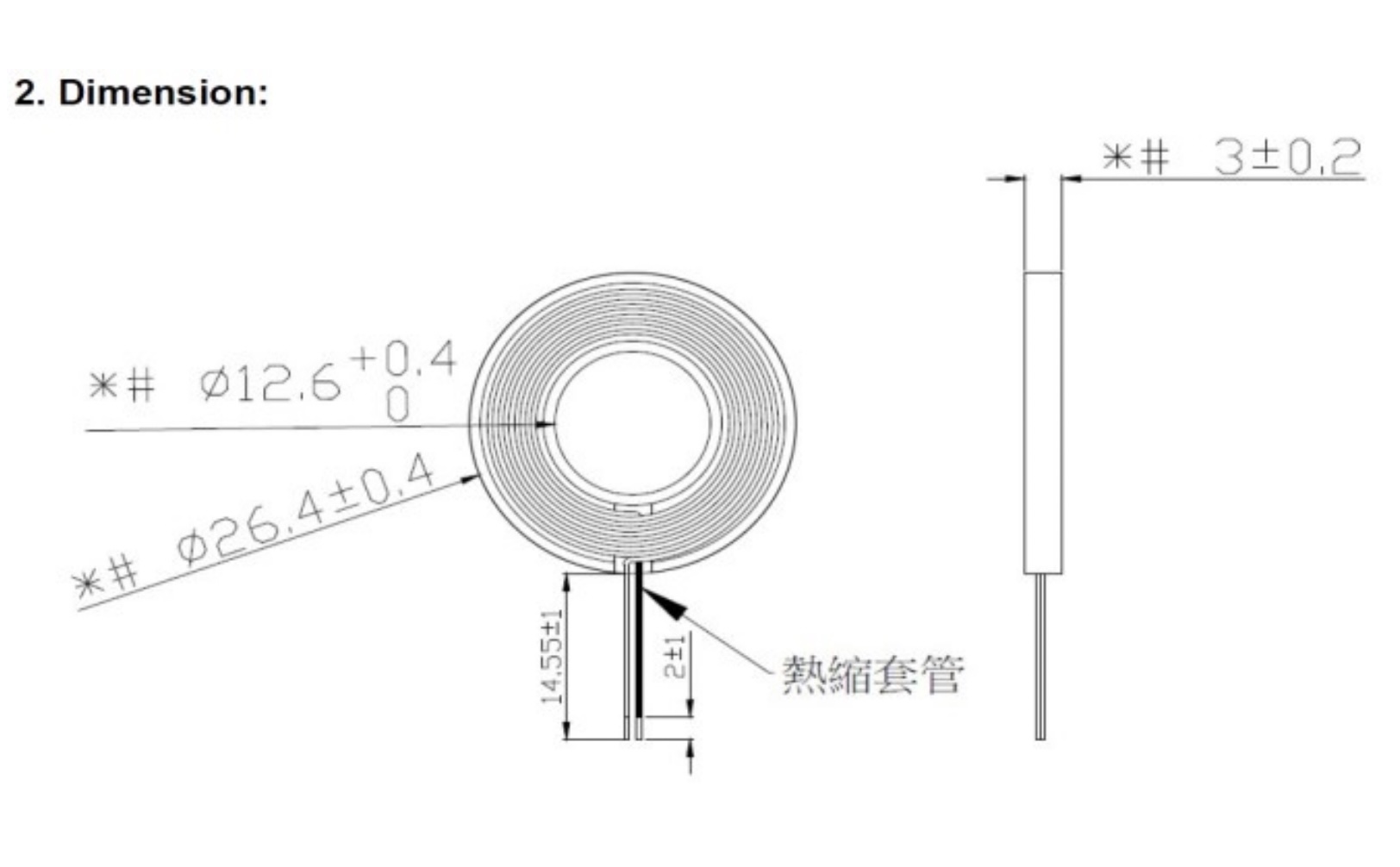 OK, that’s all. We just want a Pixel Watch on the wrist.