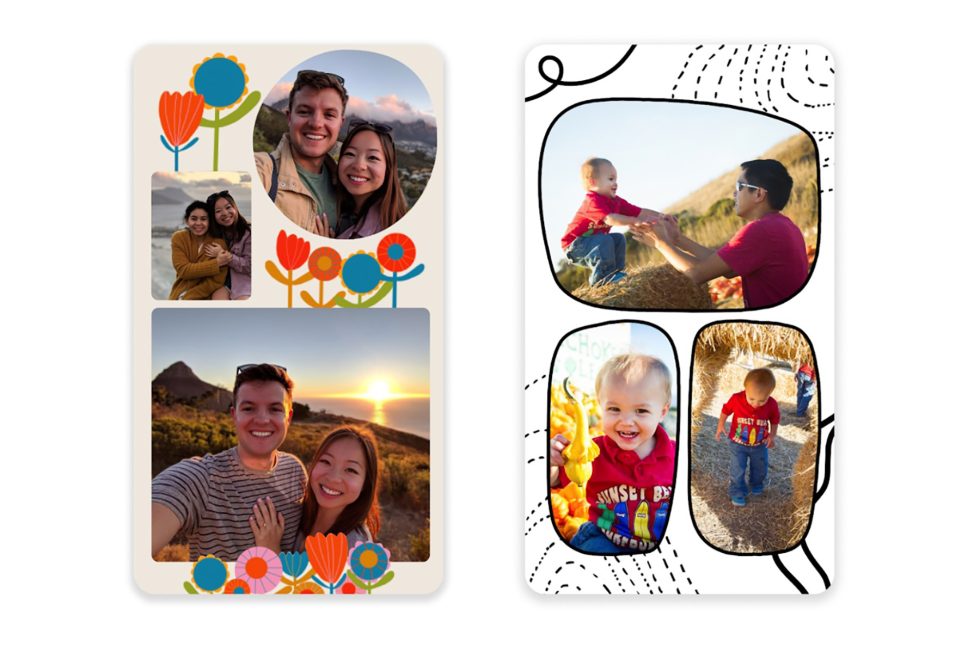 There are few apps more important to the Google ecosystem than Google Photos. I know that the unlimited free storage we all enjoyed is now gone, but I can’t tell you how many times this app opens on my devices each day to continue to look back at memories, check for new creations from Google, and share old happenings with family members.

Today, Google says it is pushing out its biggest update ever to the Memories feature within Google Photos and I think you’ll like some of this stuff. They are also giving us a new collage editor tool, so that’s cool. 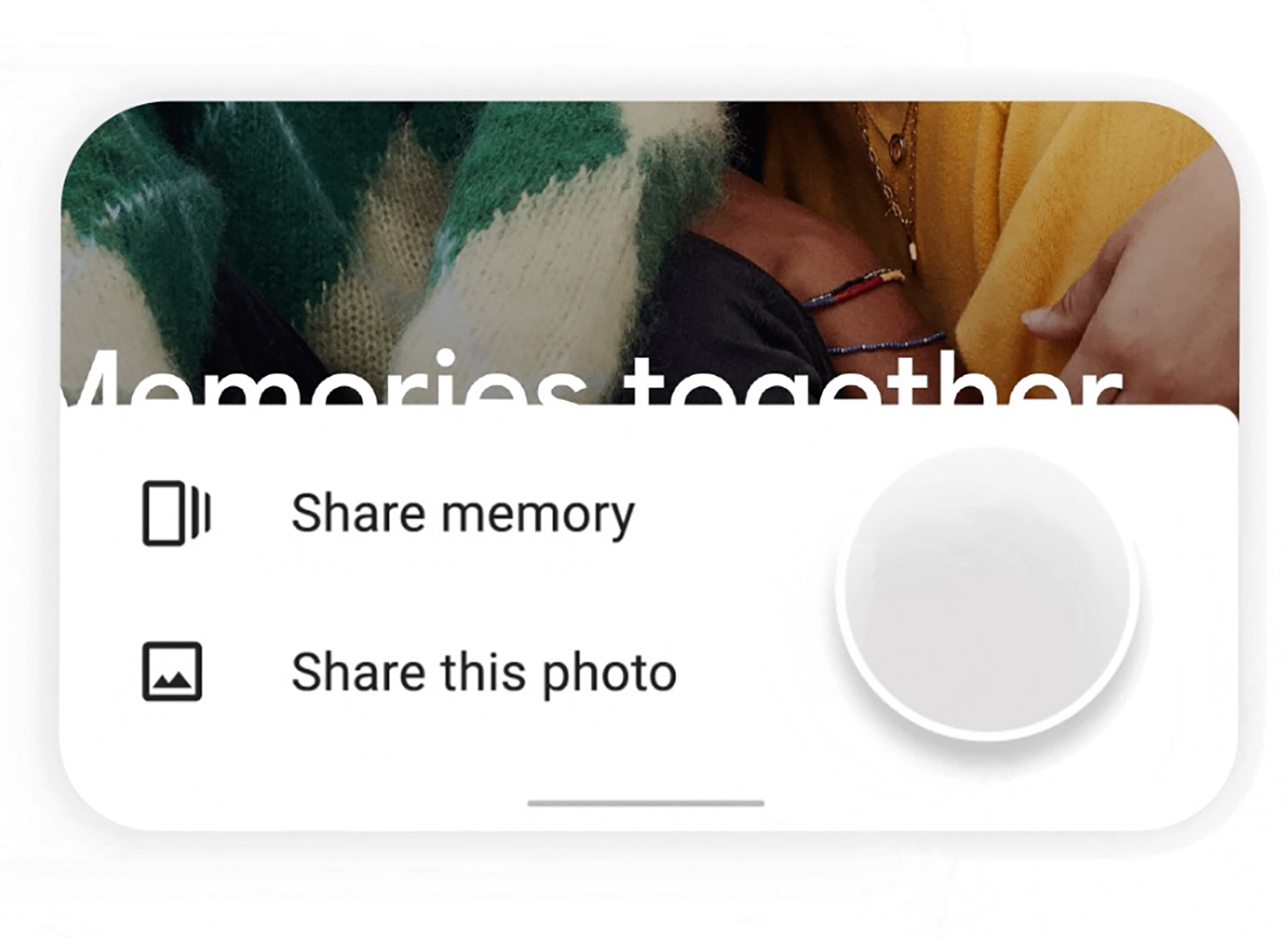 For Memories updates, here’s what you should be on the lookout for:

Google wasn’t kidding when they said this was the biggest update to Memories yet. 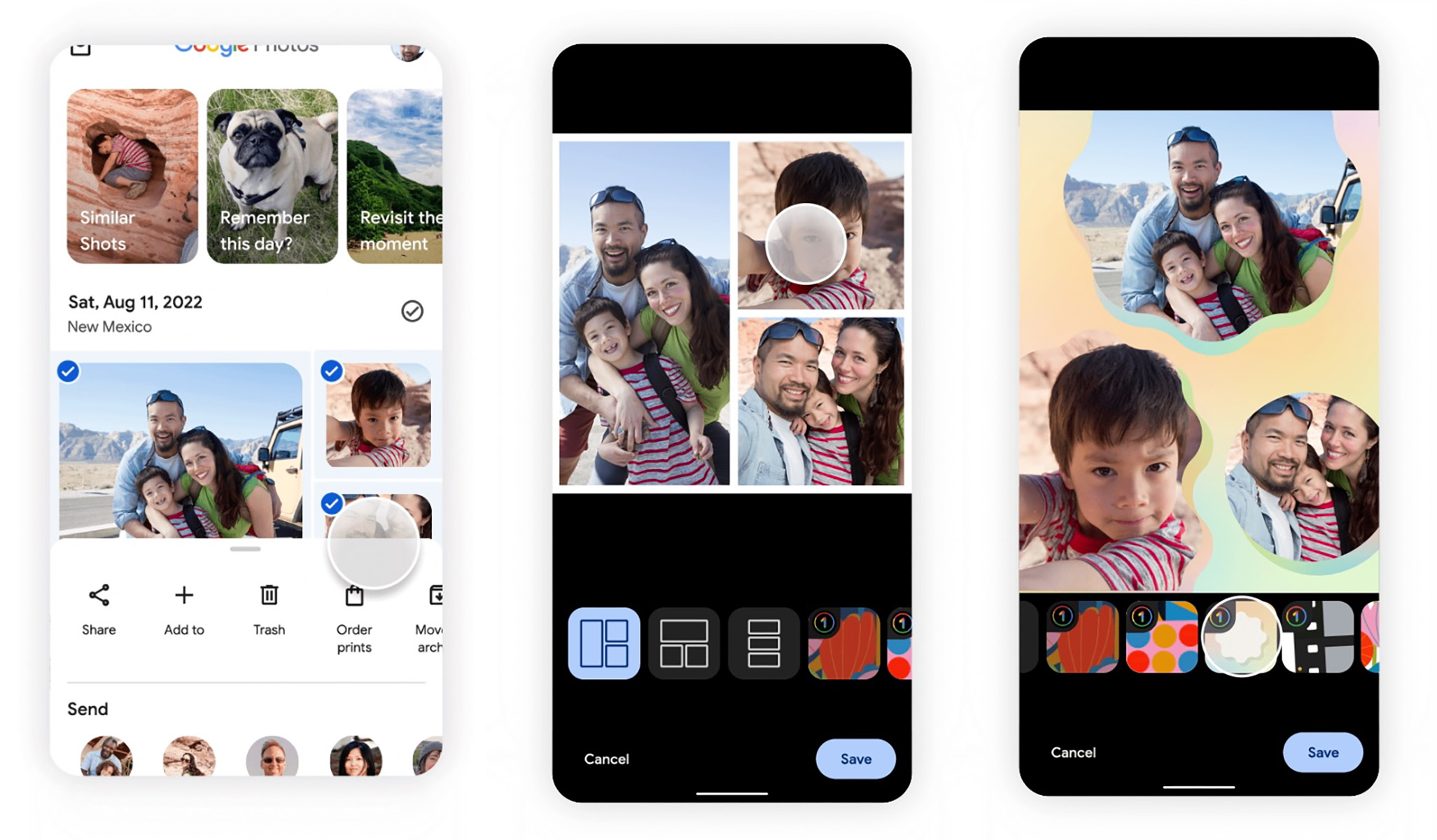 Alright, for that collage editor, it’s just as you can imagine. You long-press on the first photo to then select multiple. Once you’ve picked a few, there is a “+ Add to” button that lets you now choose “Collage.”

There are a ton of collage options, including both basic and Google One premium styles made by artists. Once your photos are in a collage, you can edit them there, adjust the layout, apply filters, etc. It looks pretty awesome.

Almost everything is rolling out today on Android, except for the instrumental music stuff. That’s coming next month.