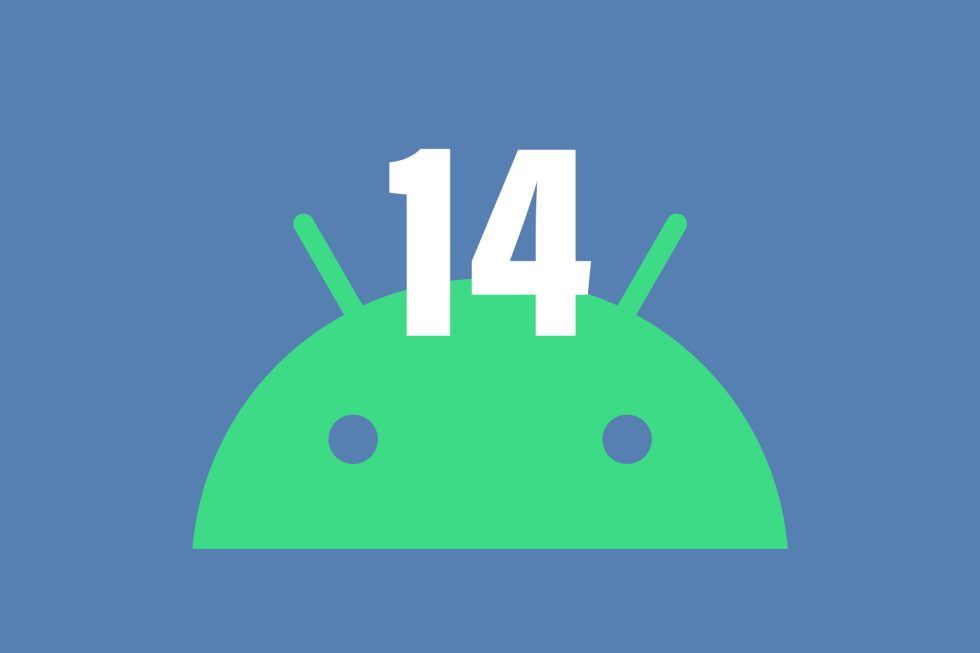 There’s a good chance that Android 13 is still so fresh on your Pixel phone that you still haven’t decided if it’s good, bad, or what the new features. I’m here to tell you that it’s time to move on and start thinking about Android 14. Not because I want to, but because Google is already talking about it. Sorry, folks.

On the Android Beta Program landing page, Google updated much of the text to reflect the fact that Android 13 has gone stable and that the program will continue on into September with a new Android 13 Quarterly Platform Release (QPR) update. We’ve talked about this next update in depth here.

Where the updates to this change become interesting is in the FAQ section, where we get an official mention of Android 14 and when we might see it. Google answers a question of “How long does each beta program last?” by saying that “Android 13 QPR beta updates continue through March 2023 followed by Android 14 beta releases.” In other words, following a potentially final Android 13 QPR release in March 2023, we should be on to April 14 beta builds.