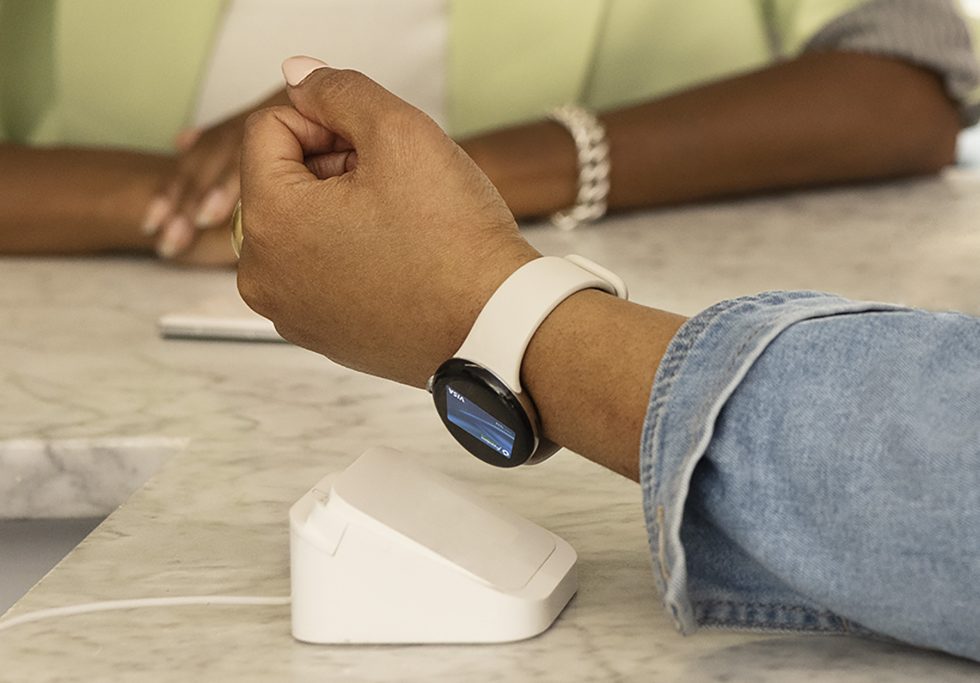 Google may have confirmed that the Pixel Watch was indeed the real deal back at Google I/O, but they kept pricing and specs and features to themselves, likely for the full reveal in the fall alongside the Pixel 7 and Pixel 7 Pro. Since then, reports of some of those items have trickled out and started to paint the picture of a premium watch with specs that’ll definitely need to be put to the test. Of course, pricing has been a big question mark, well, until today.

A new report out of 9to5Google this morning suggests that Google will price the Pixel Watch with cellular at a starting point of $399. We have not heard what the price of the WiFi/Bluetooth model will be, but I’d guess it’ll undercut that by at least $50.

How does a $399 Pixel Watch with LTE compare to other smartwatches? It’s a price that falls well below the Apple Watch, yet is still slightly above Samsung’s new Galaxy Watch 5.

The base model Apple Watch Series 7 with a cheaper aluminum case, starts at $399 for WiFi-only. If you add LTE, it jumps up to $499. If you add a stainless steel case to the Apple Watch, just like the Pixel Watch has, the price explodes to $699. Stainless models of the Apple Watch have cellular, just so we’re clear.

So as you can see, this supposed-LTE model of the Pixel Watch, with stainless steel case, new version of Wear OS 3, custom Exynos 9110 with co-processor, 32GB storage, and wireless charging, is priced well when matched up to the competition. And then depending on the discounts we see from LTE to the WiFi version, this could be a great option for those not interested in Samsung’s Watch 5 line.