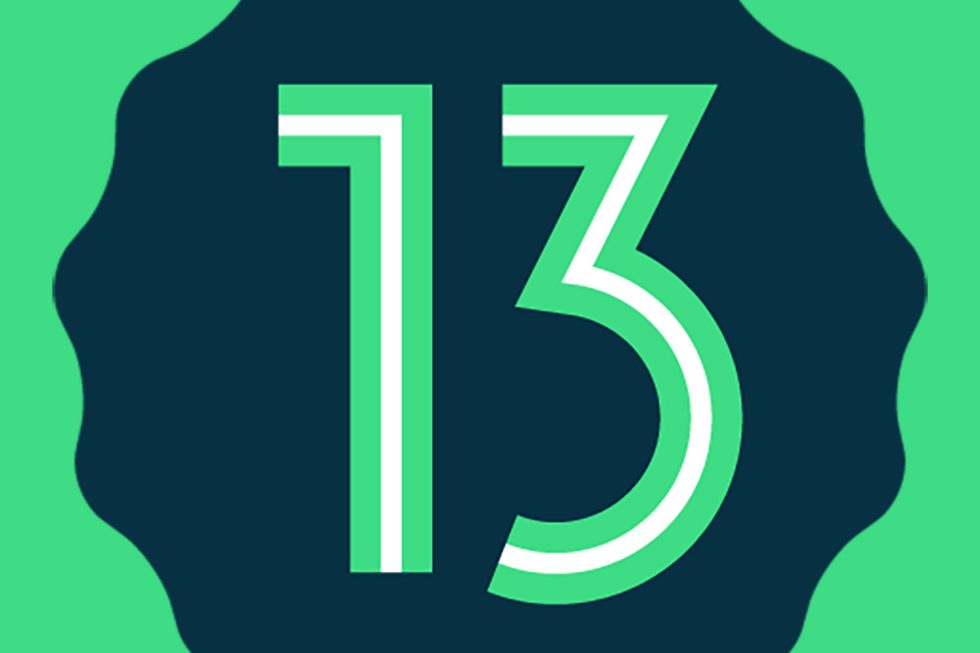 A month into Android 13 testing and the new Developer Preview 2 has dropped. Things are moving along as planned in the preview stage before we get to the first scheduled Beta next month.

If you have a spare Pixel phone around or just don’t care about a potentially unstable build, well, you can get into Android 13 Developer Preview 2 by flashing a system image. Supported devices for now include the Pixel 6 Pro, Pixel 6, Pixel 5a, Pixel 5, Pixel 4a, Pixel 4 XL, and Pixel 4. The Pixel 3a, for those who missed it, has been cut from Android 13 previews.

Brave souls who flashed the Android 13 DP1 build, you should see an update to DP2 over-the-air here shortly. If you were waiting it out and want to start with DP2 on your supported Pixel, you can always get in by flashing an image. You’ll find instructions on how to flash a Developer Preview here. The Android 13 DP2 factory images are here. The OTA files for DP2 are here.

Again, next month should be the launch of the Android 13 Beta program where you won’t have to manually flash anything. For now, though, this is still a developer-focused situation.