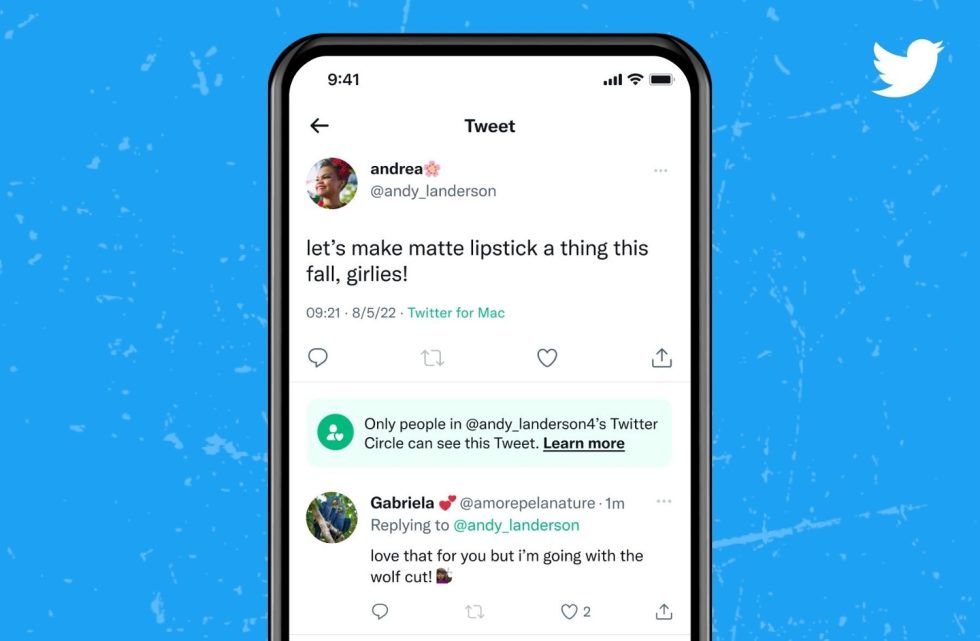 Does everyone remember the story of the lady who tweeted something, got on an airplane, and then by the time she landed at her destination she was fired from her job for the tweet? Yeah, that likely wouldn’t have happened if she had used Twitter Circle, a feature that has been in testing for a few months on Twitter, now making its way out to all users on Android and iOS.

Twitter Circle is a more intimate tweeting experience, very similar to Instagram’s Close Friends feature. When you make a tweet for your Circle, only your Circle will see it, meaning you don’t have to worry about random strangers seeing what you talk about. This could be very beneficial if you like to discuss controversial topics or you’re just a crap tweeter. I fall under the latter category, most definitely.

I’m not exactly sure if Twitter is correct in thinking that this feature will eliminate the need for secondary accounts. There’s just some things I could imagine that I wouldn’t want attached to my main account. However, if maybe you have a fantasy football league and don’t want to spam your followers each Sunday with your nonsense, Twitter Circle could be very helpful for you.

To try out Twitter Circle for yourself, it is now live on Android. Simply go to compose a tweet, then at the top of the compose UI, change the setting from “Public” to Twitter Circle and you can edit your Circle before sending the tweet. Have fun.