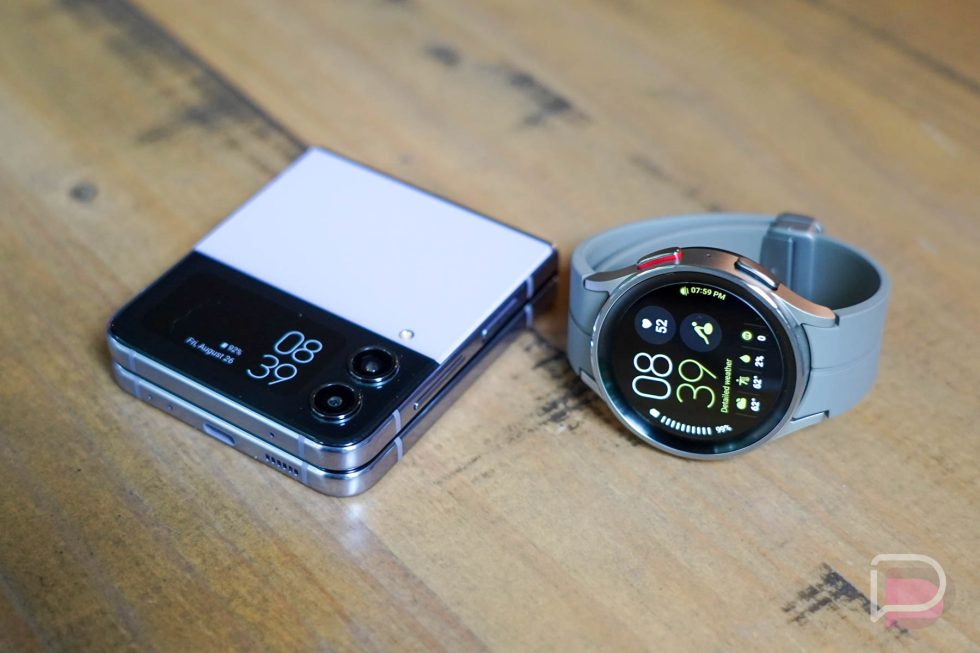 All of Samsung’s shiny new foldables and wearables and buds are now widely available, with the initial pre-order period from a couple of weeks ago coming to a close. Today is effectively launch day for the Galaxy Fold 4, Galaxy Flip 4, Galaxy Watch 5, Galaxy Watch 5 Pro, and Galaxy Buds 2 Pro.

For those who pre-ordered and took advantage of all of the incredible pre-order deals, congrats. I’d imagine that most of your orders have arrived by now – I know ours have. For those who missed out – what were you thinking? – there are still good deals to be had, they just adjusted in weird ways.

If you were looking for a good launch day deal on Samsung’s new products, here’s what your best options are directly from Samsung:

As you can see, a lot of the bonus credits and free accessories from pre-orders are lowered or gone, but you can still get good trade-in values. If you buy one of the new foldables, you’ll still get a bit of a credit to spend on something like a new Watch 5. That Galaxy Buds 2 Pro deal is really good too, by the way, because you can trade-in any number of old Samsung buds and get that full $75 off.

A lot of these products, since they are now available, can be purchased with same day pick-up or delivery.

Here are all the links to get the best deals: