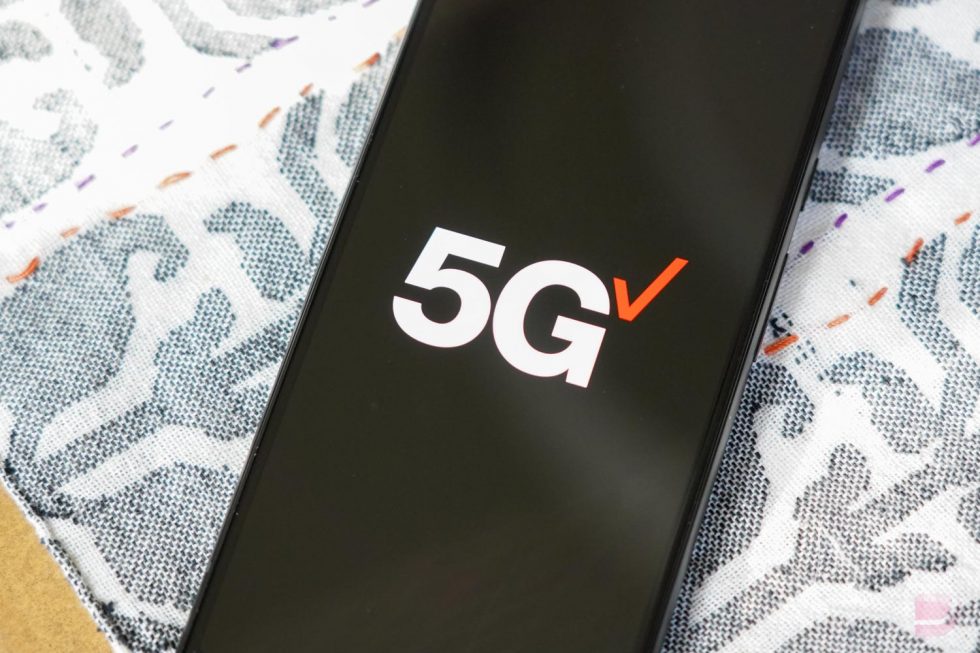 Verizon’s early 5G UW experiment through mmW technology may have been tough to experience, but with the purchase of a whole bunch of C-Band spectrum and the ramp-up in rollout of it, they’ll soon have 5G you’ll notice. As a continuation of that rollout, which initially kicked off in January, Verizon announced this week that it has almost doubled the available C-Band spectrum for customers and that should mean big 5G things.

Verizon has started deploying 100MHz of C-Band spectrum in “many” markets, a bump up from the 60MHz of spectrum it had previously deployed. While not quite double, that’s a big jump and means an improved experience is coming your way. Verizon is pushing this boost “several” months earlier than projected, thanks to agreements with satellite providers that cleared the C-Band spectrum.

By deploying more spectrum, Verizon expects a “turbo” charged wireless service with “significantly higher speeds, much greater capacity to accommodate more customers, and more robust services.” The services part there is likely in reference to Verizon’s recent push to get you to sign-up for home broadband internet, like we wrote up here.

Verizon wasn’t specific about the types of speeds you could now see and instead only referenced trials they ran that touched 1.4Gbps download speeds when near towers and 500Mbps speeds when further away. In previous statements, Verizon said customers could expect typical download speeds of 90 to 170Mbps and around 15 to 30Mbps on the upload when on C-Band. Are we getting another jump on those numbers? I hope so.

Remember, to get on Verizon’s 5G UW and their C-Band network, you’ll need a supported phone. The list has been slow to grow, but at least Google’s Pixel 6 line is on there now.

Let us know if you see a boost.