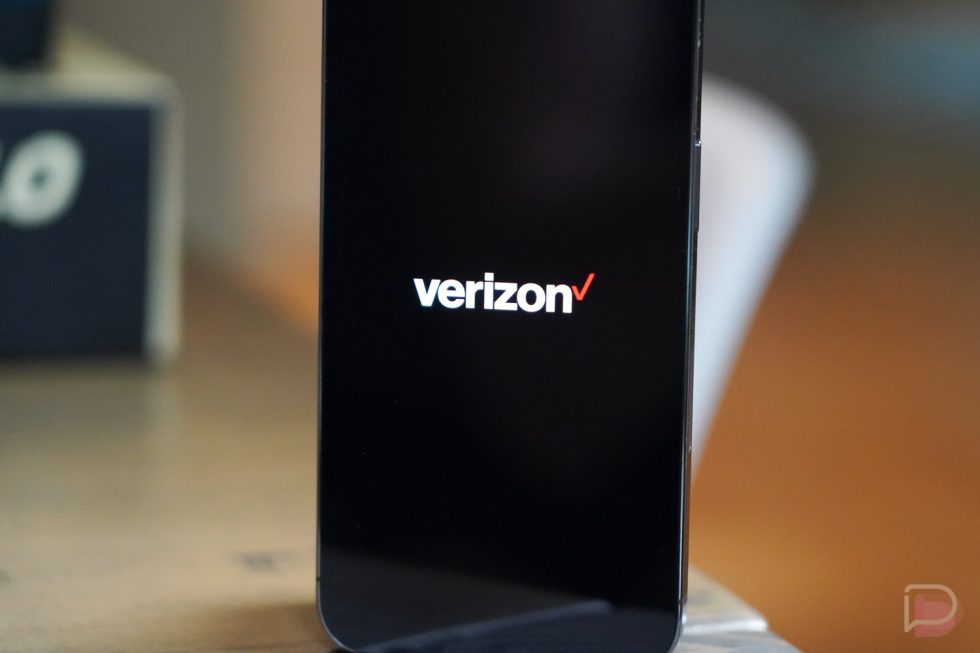 The launch of Verizon’s 5G Ultra Wideband to 100 million people a month ago was a big deal. By firing up their recently acquired C-Band spectrum to provide a mid-band 5G boost to their barely accessible 5G mmW network, Verizon was giving customers a big piece of the 5G promise: speed and coverage.

For many on Verizon with a supported phone, the go-live for this C-Band 5G, which falls under their 5G Ultra Wideband tier, is supposed to provide a “10x faster than 4G LTE” connection. More specifically, Verizon says you should expect typical download speeds of 90 to 170Mbps and around 15 to 30Mbps on the upload. I feel like their LTE network was at one time producing similar speeds, but it has been a while.

Either way, that’s a big speed boost promise, especially after a year or so of low-band “5G” coverage from Verizon that brought a new logo to phones and what sure seemed at times like a slower connection. Hitting numbers well north of 100Mbps on the daily as you travel about your town is no joke.

Of course, you do need a supported phone, as I mentioned above. Currently, Verizon has a growing list that includes a bunch of devices released in 2021, as well as a couple released in 2020. If you own a Samsung phone (like the Galaxy S21 or Fold 3), an iPhone 12 or 13 series device, and (hopefully soon) the Pixel 6 or Pixel 6 Pro, you should have access. Going forward, you should expect that new phones released by Verizon will also be C-Band compatible, since this is the future of the network.

Speaking of the network, Verizon released a C-Band 5G map a few weeks back to showcase where you can attach to this shiny new network. The coverage in major cities looks solid, including in Portland where we never did get 5G mmW. I still can’t say I’ve found much of the 5G UW that Verizon says is here, but I’ll keep looking and I’m sure they’ll keep expanding it.

So, if you own a supported device and have experienced the “5G UW” connection on your phone, how has it been? Are you getting those promised speeds? Are you getting better or worse speeds? Let us know in those comments.