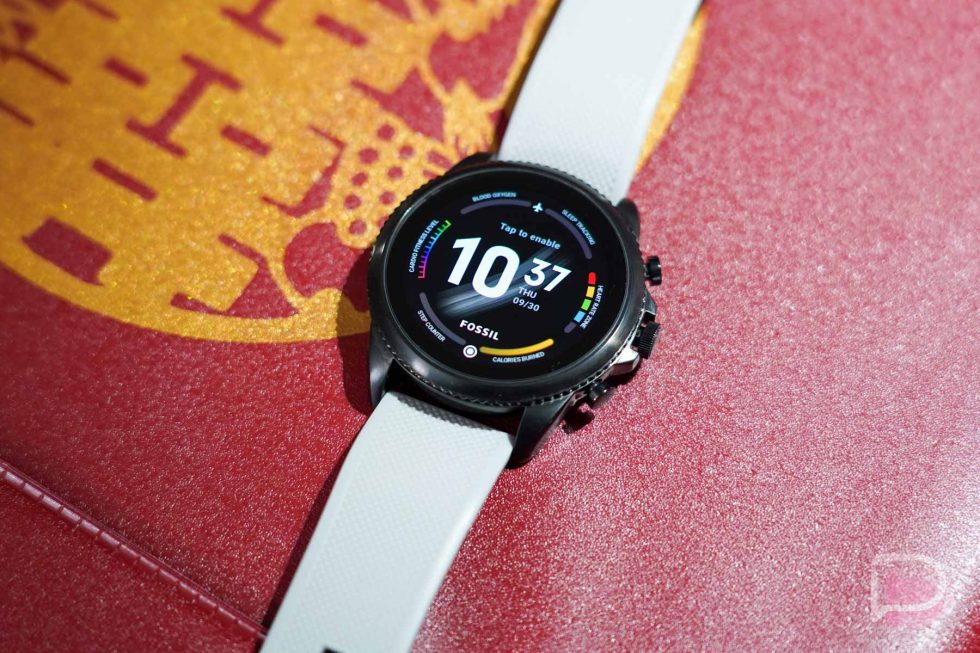 Fossil released new hybrid watches last week under their Gen 6 brand. The watches don’t run Wear OS, but they are noteworthy because they launched alongside a revamped Fossil Smartwatches app that was used to setup the hybrid line. Feedback for the new version of the app was “overwhelming” enough that it caused the Fossil team to provide a bit of background around the reasons for such a big overhaul, and it sure sounds like Wear OS 3 is the biggest of them.

In a reddit thread discussing the new Fossil Smartwatches app (link), a Fossil product team member talked about how they updated the UI of their hybrid watches, so that it made more sense, before diving into the new app. While they mentioned the new app as a way to remove old and unused features, the second point they made is what we care about.

According to this post, the new update is “prepping the app to support [their] WearOS watches getting the WearOS 3 update later this year.” The app needs to support all of the features and functions of their non-hybrid watches, plus it needs to work as a Wear OS companion that Google is apparently helping them with:

Part of the flow, features, function, and more in the new app are a bit influenced by meeting requirements for our whole portfolio of connected watches. As part of this, we’re working closely with Google designers to collectively deliver the best possible user experience for all users.

Why would Fossil need to build a companion app for Wear OS when Google already makes a Wear OS app that everyone (outside of Samsung) uses for Wear OS setup and connectivity? Because the current Wear OS app doesn’t work with Wear OS 3 watches. I feel like I missed that bit of news, but yeah, that’s likely why Google is making a Pixel Watch app for controlling their upcoming first watch.

To recap, Fossil released a fancy new companion app for their new hybrid watches and a big part of the new app is that it’ll be used when their watches get updated to Wear OS 3. Assuming they are making a Fossil Gen 7, expect it to be used for that watch as well. Unfortunately, we’re still waiting until “later this year” to get that Wear OS 3 update.