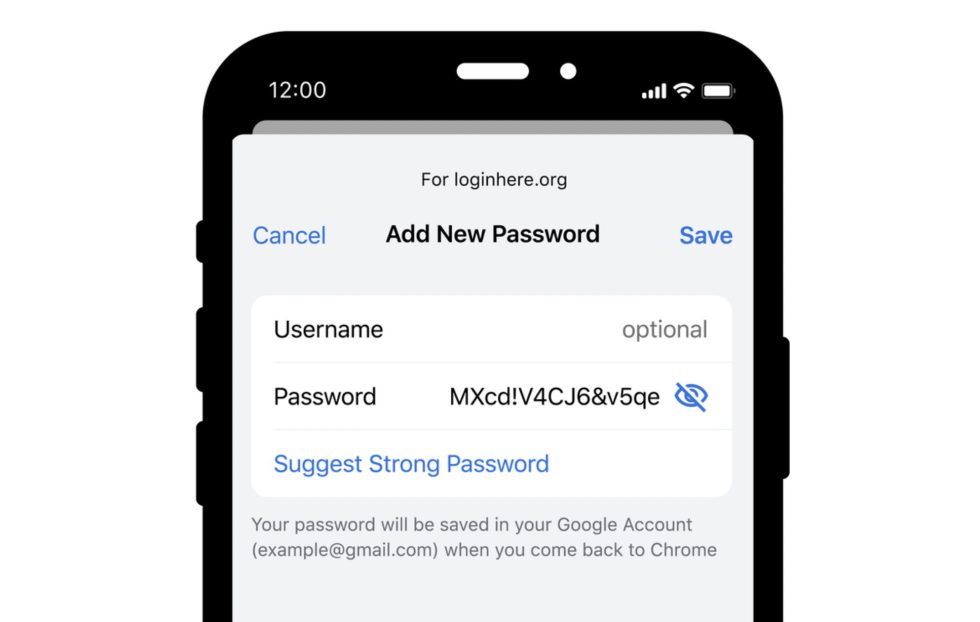 There are few tools I use as often as Google Password Manager, the built-in password locker you’ll find for autofill settings in Android and iOS, as well as in Chrome. It saves an enormous amount of time during daily activities that often involve signing-in to a service or website or app. Today, Google announced a ton of stuff coming to it that should make it even more awesome.

Second, Google is expanding their flagging of compromised credentials from Chrome to Android. Now, on Android, you’ll get warnings when Google recognizes weak or re-used passwords. If warned, you should be able to quickly fix them – another new addition to Android. And actually, Google says they are expanding compromised password warnings to all Chrome users on Android, Chrome OS, iOS, Windows, MacOS and Linux. 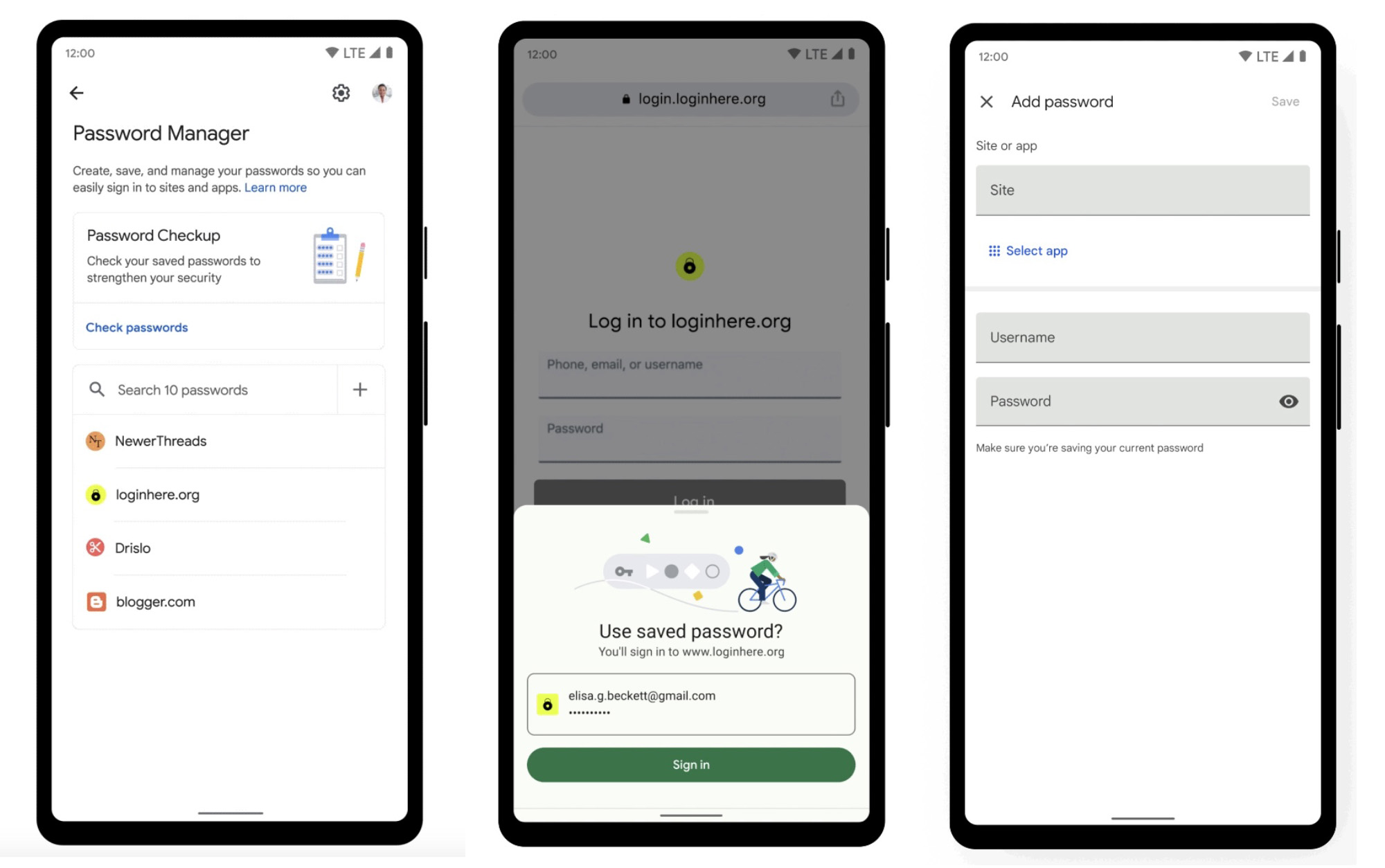 All of these new features should begin rolling out now, so be on the lookout for the new experiences.

As someone who relies heavily on Google Password Manager, all I can say is, thank you, Google.