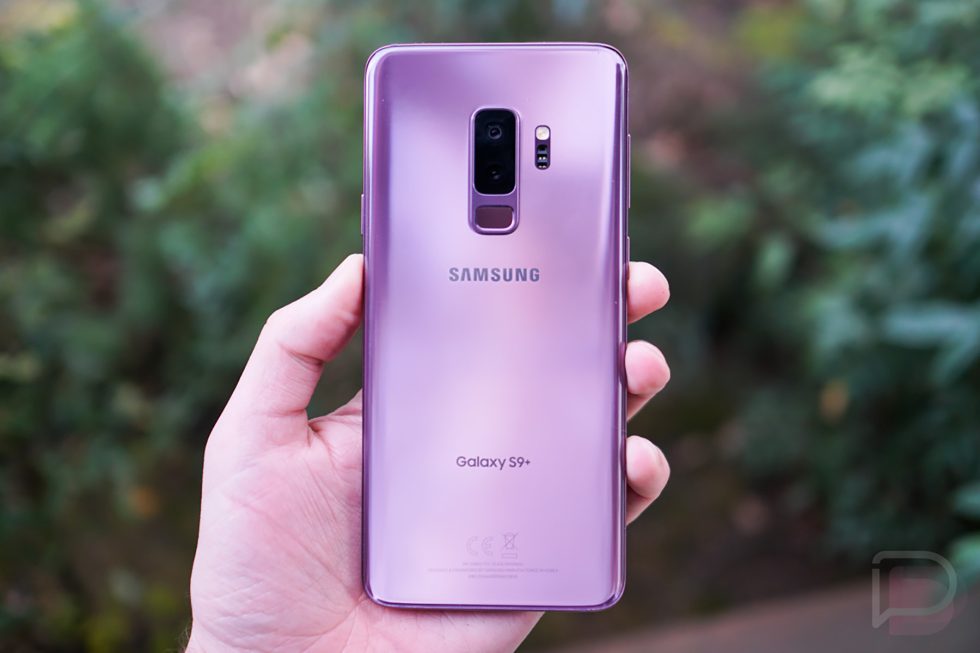 Samsung cut off update support for the Galaxy S9 and Galaxy S9+ earlier this month and yet here I am about to tell you that fresh software is headed your way, assuming you still own either phone. Samsung and its partners had likely prepared this update, so it’s not that surprising to see one last build, I just wouldn’t expect anymore.

After 4 years of updates, this should be the end. Samsung could attack us personally by issuing additional updates, but that is unlikely to happen. They are pretty good at sticking to their schedules. Remember, the Galaxy S9 switched to a quarterly update schedule just when it should have and the phone line was then removed from the update schedule at the 4-year mark.

It really is time to upgrade if you are hanging onto a Galaxy S9. Thankfully, Samsung will give you $350 for a Galaxy S9 or $375 for a Galaxy S9+ if you trade it towards a Galaxy S22. I can’t imagine either phone is going to fetch that much on the open market, so you might want to take advantage of that. And don’t forget that they’ll give you that money off today instead of reimbursing you later.

The Galaxy S9, a classic.