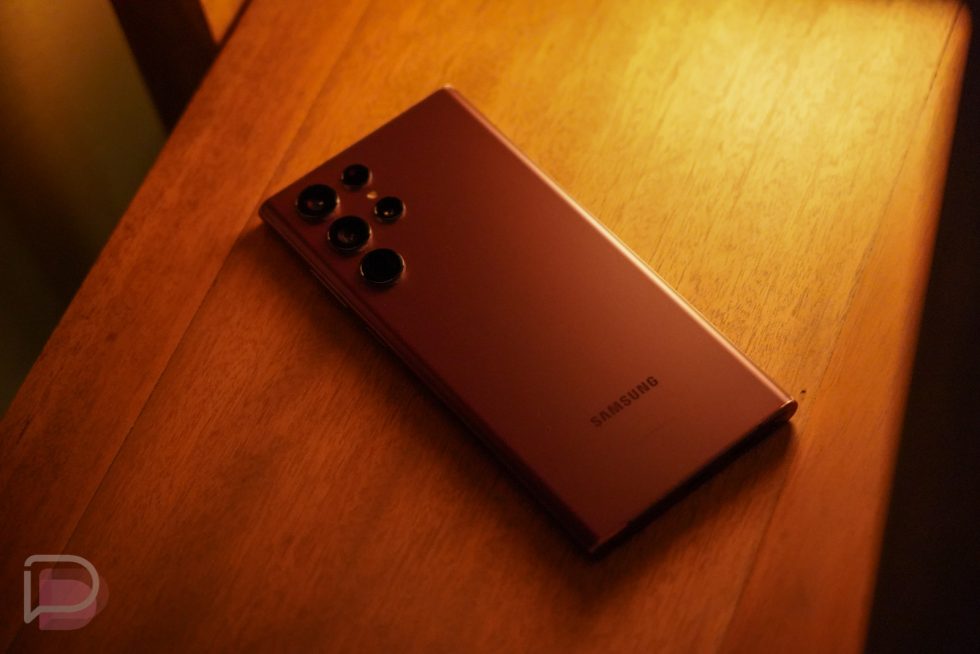 For anyone who has been following this website in 2022, you’ll likely know that our main issue with the Galaxy S22 is the size of its battery. It’s super tiny, coming in at 3,700mAh. For a flagship device, that simply ain’t it. I’ve now had my Galaxy S22+ for 2 days, and so far, it’s been an absolute revelation not to have my phone die by 5pm. With that all said, if there is truth to a newly shared rumor, the Galaxy S23 lineup may not have any battery issues.

This would all be thanks to technology that Samsung has reportedly developed and repurposed from its Samsung SDI branch, a part of Samsung that focuses exclusively on lithium-ion battery and renewable energy technologies. Their work can be found in vehicles such as the BMW i3, Fiat EVs, plus a whole lot more. Point being, their technology is proven and is already in the world powering vehicles and operating safely.

As far as how the actual technology is working to improve battery capacity, it’s unclear, with the only tidbit being that Samsung has been able to increase the density of the batteries, thus greatening the capacity. So long as I can scroll through TikTok for longer periods, I don’t care how it’s achieved.