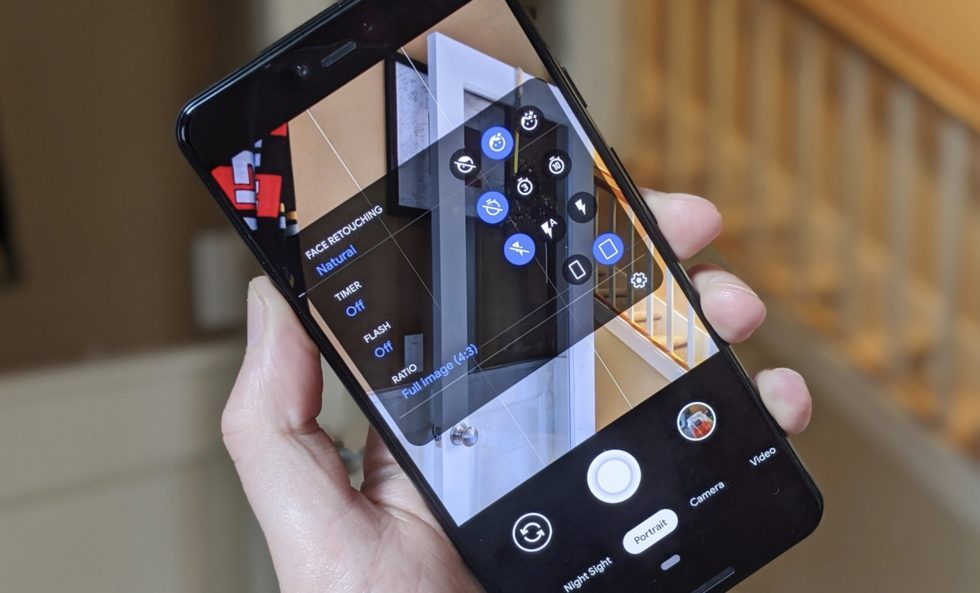 Google pushed out a fresh update to the Google Camera app on Pixel phones today, a move that is typically worth noting. We don’t see these that often, so when we do, the digging for new features or major changes happens. Unfortunately, this one is a bit of a mystery in that Google didn’t say what’s new and none of us can find anything major.

The update is rolling out to all as build 8.4.600.440402475.27. Again, it should be live for everyone, as I found it on my Pixel 6 Pro yet usually find myself at the back of Google’s slow rollouts. My assumption is that this is widely available.

Feel to grab it through that link below and start digging for yourself. This could just be a bug fixer or perhaps Google is preparing new features that they are too lazy to hide and will soon be revealed once someone digs into its code. If anything, Google Camera apps often tell us news about upcoming Pixel phones and the Pixel 6a is right around the corner.

On a somewhat related note, has anyone looked at the rating of the Google Camera app lately? It’s a big yikes. It currently sits at a 2.2 on Google Play with over 450,00 reviews. Out of the first 10 reviews that showed up for me, 8 were 1-star, another was 2-star, and the last was 4-star. People are not loving the Google Camera experience.