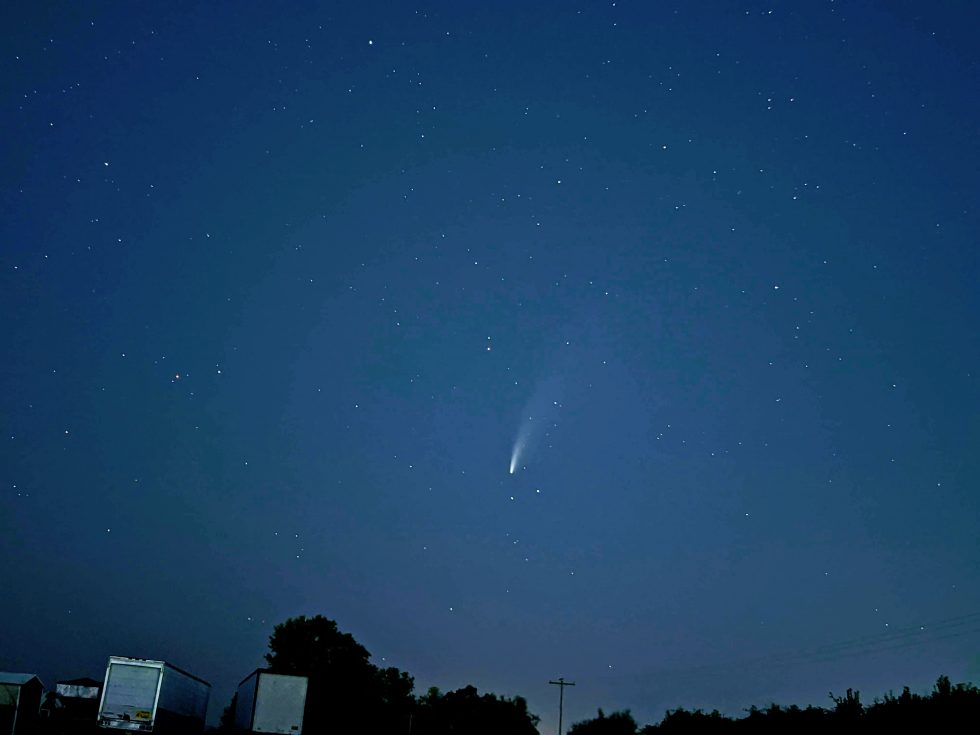 As Google Camera’s Night Sight and Astrophotography biggest advocate, the following news has me pretty pumped up. Spotted by the good people at XDA, code in an updated version of the Pixel Tips app hints at an upcoming feature for the beloved Google Camera. As detailed, “CameraAstrotimelapseSettingController” is mentioned, pointing directly to the potential for a new Astrophotography Time-Lapse feature.

What does it mean, though? Well, with the way the current Astrophotography mode works, the camera snaps a shot of the night sky over the course of a 4-minute max period of time, allowing for ample light to hit the sensor and for the night sky to really take shape. A time lapse, on the other hand, is great for capturing the movement of celestial bodies over the course of not minutes, but hours. For example, you’ve probably seen shots like this, where trails of stars are photoed by capturing multiple images as they move across the night sky and then stacked into a single image using special software. Photographers have long used the star Polaris (the North Star) to make it appear that all other stars are arcing around it. It makes for a great shot, and with an Astro Time-lapse mode, this would be easily possible with smartphones.

These are the sort of features that can capture a phone buyer’s imagination, just the sort of thing I’ve been hoping to see Google bake into a new flagship device. If this feature indeed launches onboard the Pixel 6 lineup, there will be plenty of astrophotography nerds, including myself, lining up to give this feature a try.

Bring it on, Google.