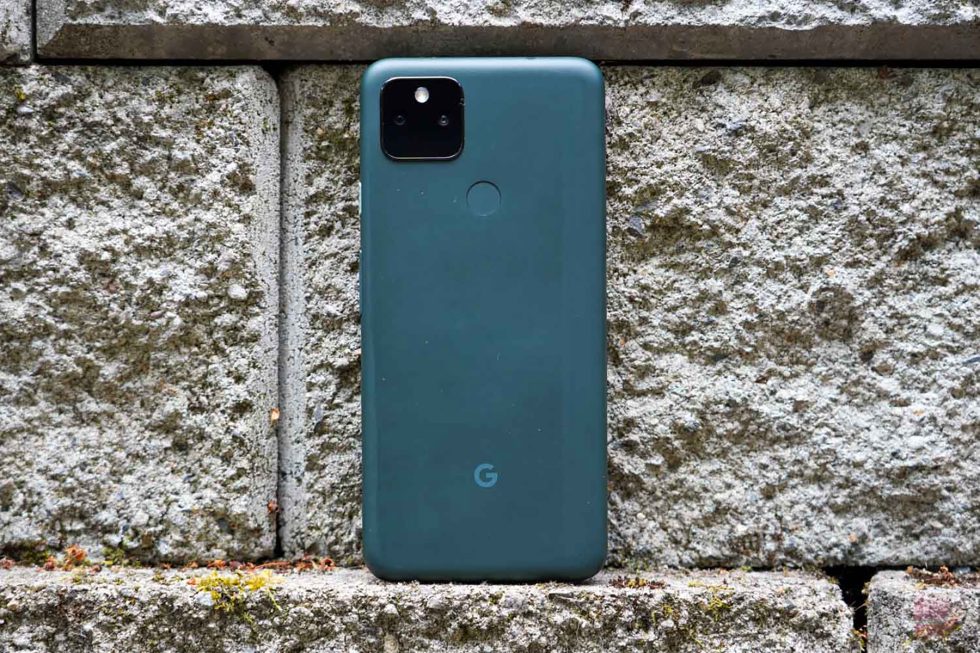 Google’s next phone made a big appearance today by letting us know that it has passed a bunch of tests that the FCC needs before it’ll allow the device to be sold. The timing seems just right too, assuming Google wants to launch this phone around Google I/O.

The Pixel 6a is likely the phone that showed up today with at least four different model numbers. There are actually three separate FCC listings, but they are all the same phone, only under different variants. I know that you may read today that the “Pixel 7 is at the FCC, it’s going to launch early!” but that is incorrect. We actually looked at the listings and read some key parts.

What we have are four model numbers of GX7AS, GB17L, G1AZG, and GB62Z. The phones are essentially identical, but one has 5G mmW and the others are sub-6 5G only.

The FCC documents list out model GB62Z and GX7AS as a “parent model” of the four. The GB62Z is the one with 5G mmW. The other models (GX7AS, GB17L, G1AZG) should basically be identical, outside of a supported 5G band here and there.

Here are some of the supported bands you find. Below is the 5G mmW model followed by one of the other variants to show you the differences. 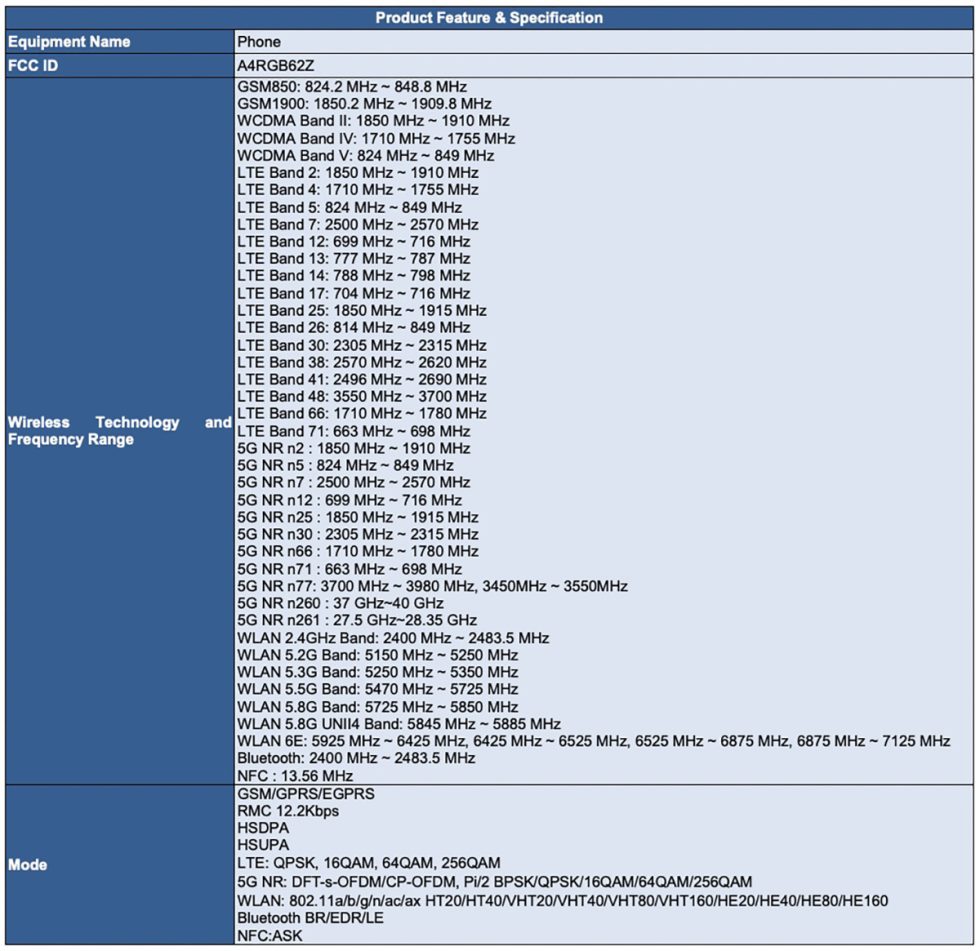 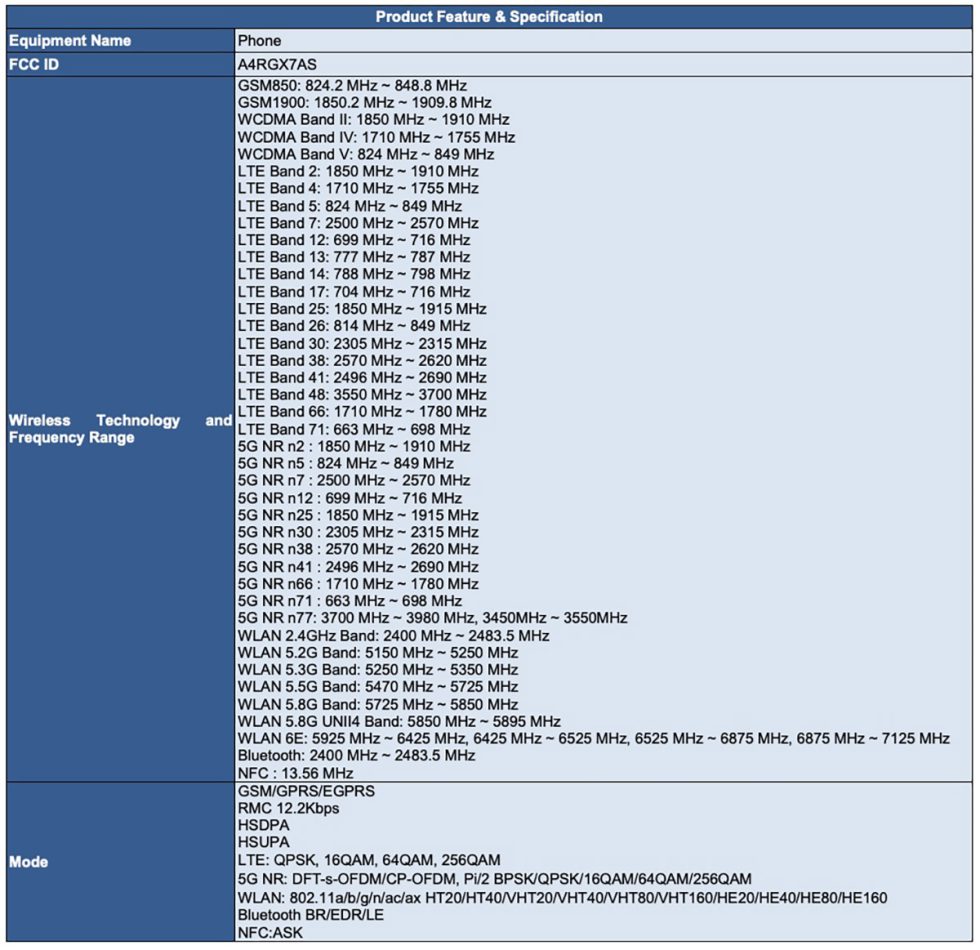 We’re still digging through to find other bits of info and we’ll update this post should find more. For now, know that we have 5G, WiFie 6E, and NFC all onboard.

Curious about the timing? The Pixel 5a showed up at the FCC in July of last year and then was announced by Google in August. If Google wants to target the Pixel 6a launch around Google I/O, well, they are a month before that can happen.