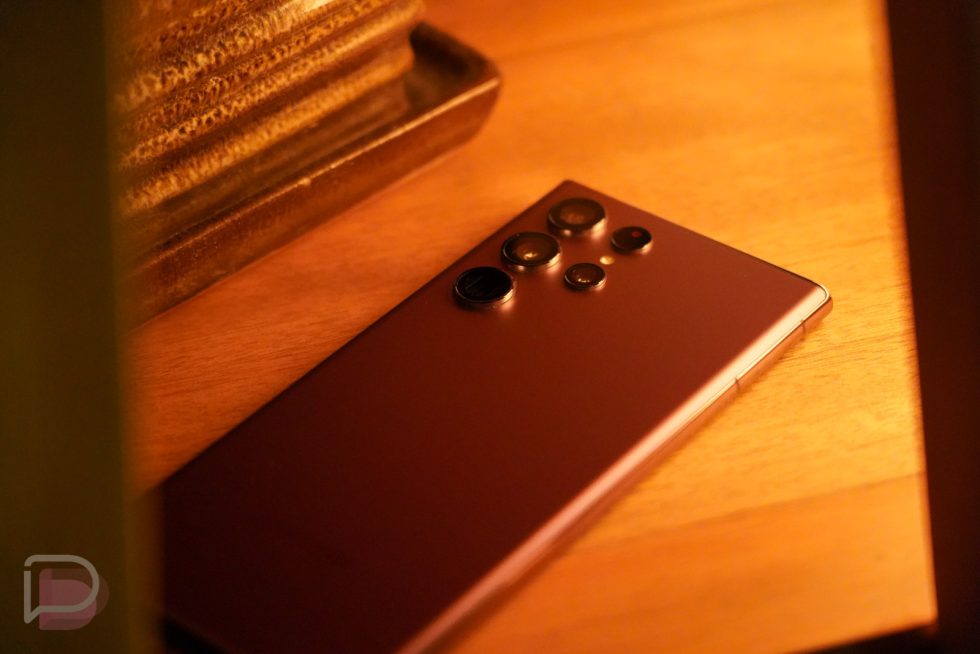 Wondering where the April update was for your Galaxy S22, Galaxy S22+, or Galaxy S22 Ultra? It’s here, man. Chill.  Verizon is now pushing the update to its newest Samsung devices, so other carriers and unlocked units should see it any moment as well.

The update is (naturally) underwhelming as just a security patch with April’s fixes. Actually, that’s somewhat untrue, as Verizon lists “performance improvements” too, we just don’t know where those will show up. Are we talking less throttling and more fun or app improvements that will lead to better performance? Who knows! All we can do is grab the update and flip a couple of screens to then say, “OH YEAH, way faster.”

The update will hit your Galaxy S22 device with the following builds:

At least one of our readers already grabbed the update, so feel free to try and pull it yourselves. To do so, head into Settings>System updates>Check for system updates.