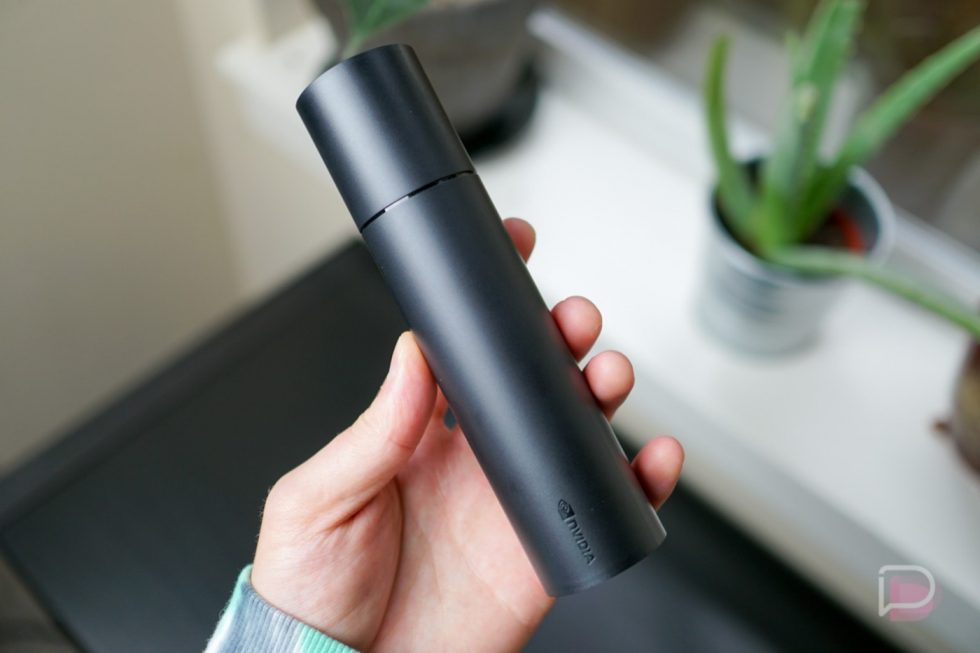 NVIDIA released an update for SHIELD TV owners this morning, labeled as Experience Upgrade 9.0.2. As you’ll find out, it’s mostly filled with bug fixes, but real quick, can we continue to give props to NVIDIA for how it’s been supporting these devices? Seriously, this is beyond next level software support for an Android TV box.

The changelog is quite extensive, so I’ve gone ahead pulling just a few items from it and placed them below. Highlights from it include improved file transfer speeds, notifications when connecting or formatting removable storage, AI upscaling bug fix, plus a controller pairing issue has also been resolved.

Full changes can be viewed on NVIDIA’s website. If that bores you, the update should be hitting your device right this very moment.