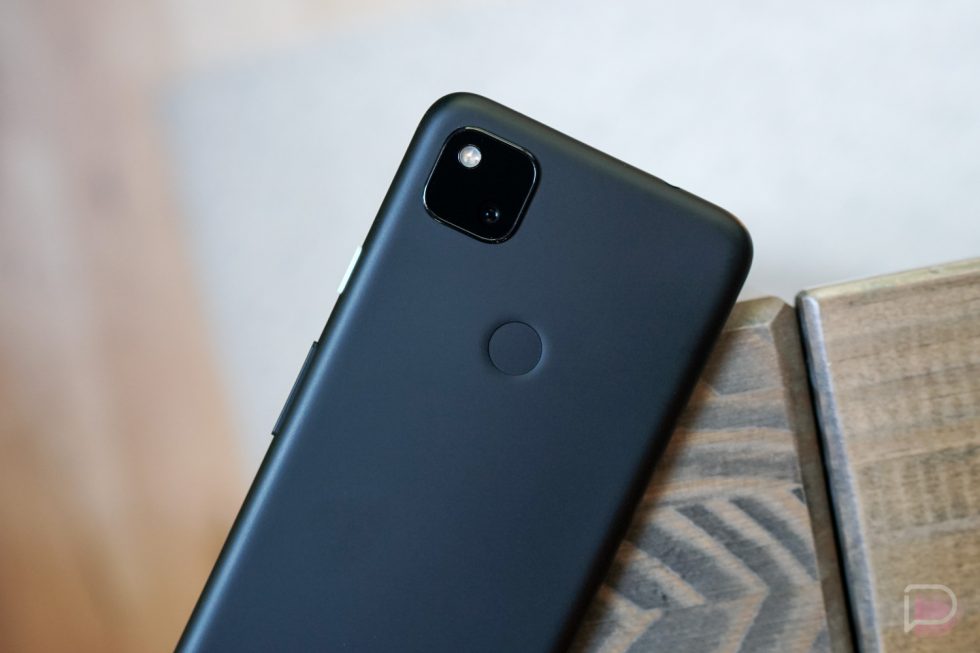 Knowing that the Pixel 5a 5G is most definitely not cancelled, and Google has confirmed it’ll arrive around when last year’s Pixel 4a did, it makes sense that evidence of its arrival would trickle in. Today, the Pixel 5a stopped through the FCC, giving us bits of information on Google’s next A-series phone before it’s available.

A new Google phone under model numbers G4S1M and GR0M2 was listed, along with a new number of G1F8F. I only point out that G1F8F is new because the other two are known Pixel 5a numbers that surfaced some time ago. All three have been bunched together at the FCC, though, so these are most definitely the same phone.

I didn’t necessarily find anything incredibly interesting after browsing through several testing documents, but did get confirmation of 802.11ac WiFi, Bluetooth LE, and NFC. There’s a 3.5mm headphone jack again, as well as network support on all of the major carriers, including sub-6 5G. Since this will be called the Pixel 5a 5G, that level of support isn’t surprising. 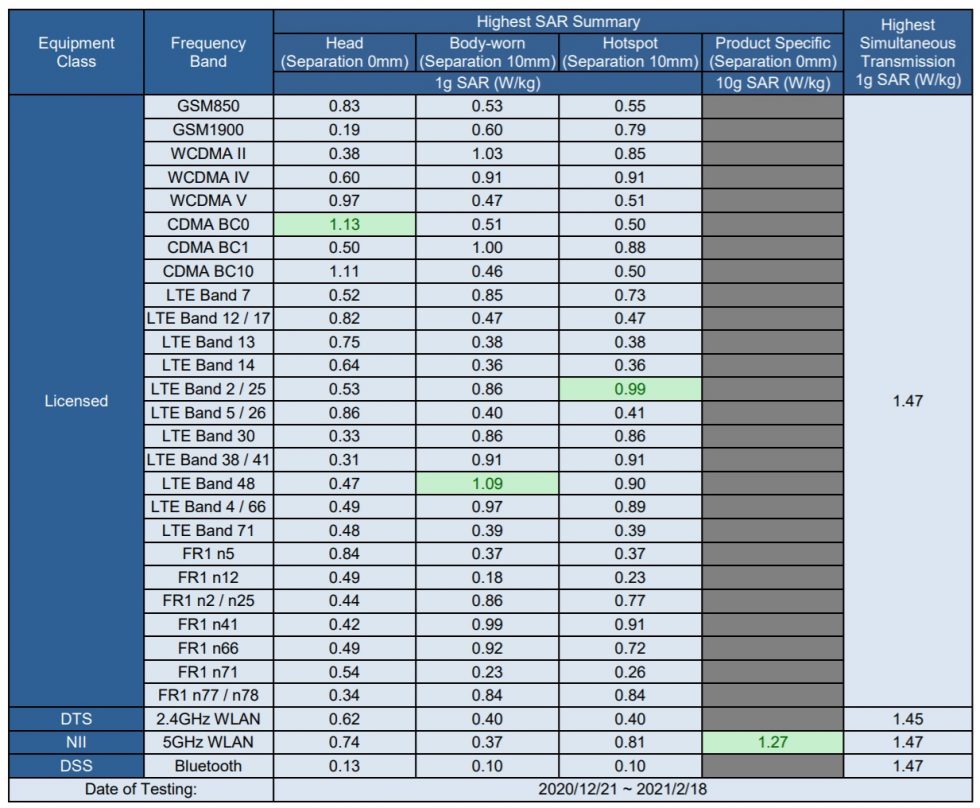 Again, Google told us to expect the phone when last year’s 4a hit and that was in August, at least for the non-5G Pixel 4a. If they stick to that, we could have the Pixel 5a 5G in a few weeks. If they meant “when the Pixel 4a 5G launched,” then that would be another month out.