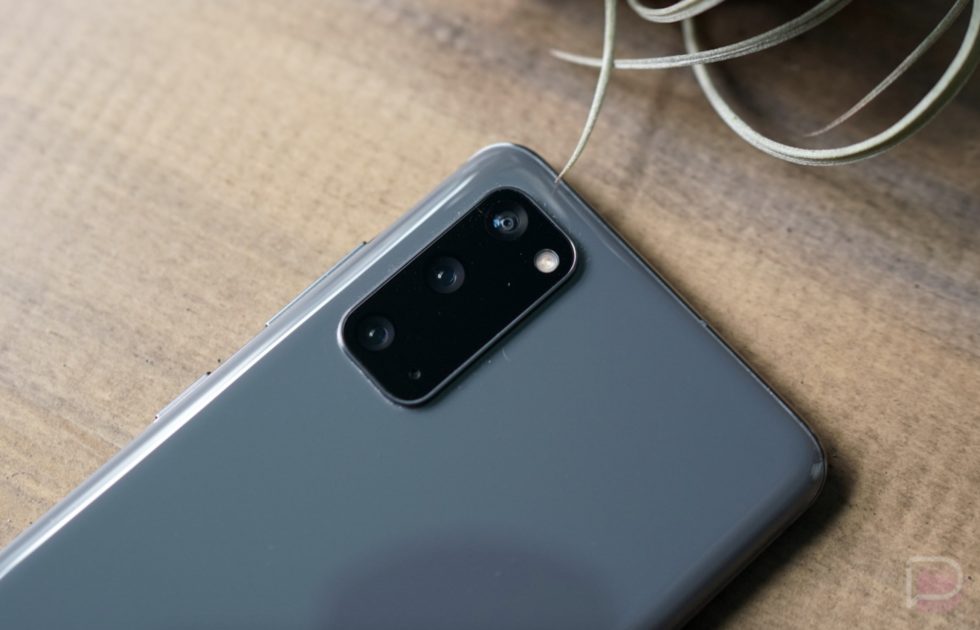 An update has been primed for Verizon’s Galaxy S20 line this week and it provides more than just the typical security patches. Along with current security, Verizon has added in something called “Brand Chat” as a way for you to carry on conversations with the companies you love.

Verizon lists Brand Chat as an official feature of their Advanced Messaging, which is their own RCS client. They describe it as providing the ability to “Text with your favorite companies’ chatbots from your messages app.” They also note that those “Conversations are saved in your messages so you can read them when you need to.”

Is that a thing people do? No, but this sounds a lot like a feature that the carriers (AT&T, T-Mobile, and Verizon) were banking big on as a part of that failed Cross Carrier Messaging service they once planned to make a few years back. Part of the reason they wanted to make an RCS world outside of Google’s was because of the idea that they could rope in brands and businesses to connect directly to customers. It sounded like absolute hell. Clearly, Verizon still has plans for that idea through their own Advanced Messaging.

The update is currently rolling out to the Samsung Galaxy S20, Galaxy S20+, and Galaxy S20 Ultra with the following build numbers to be on the lookout for”

On a somewhat related note, the Galaxy S20 FE is getting an update this week to One UI 4.1 with build SP1A.210812.016.G781VSQU6FVC1. The 4.1 update has been hitting most Samsung devices in recent weeks, bringing with it “Live Sharing in Google Duo, RAM Plus, App Cast in Smart View, Game Booster Labs, and Camera and Gallery enhancements.” It adds the March security patch too.

To check for all of these updates, head into Settings>System updates>Check for system updates.