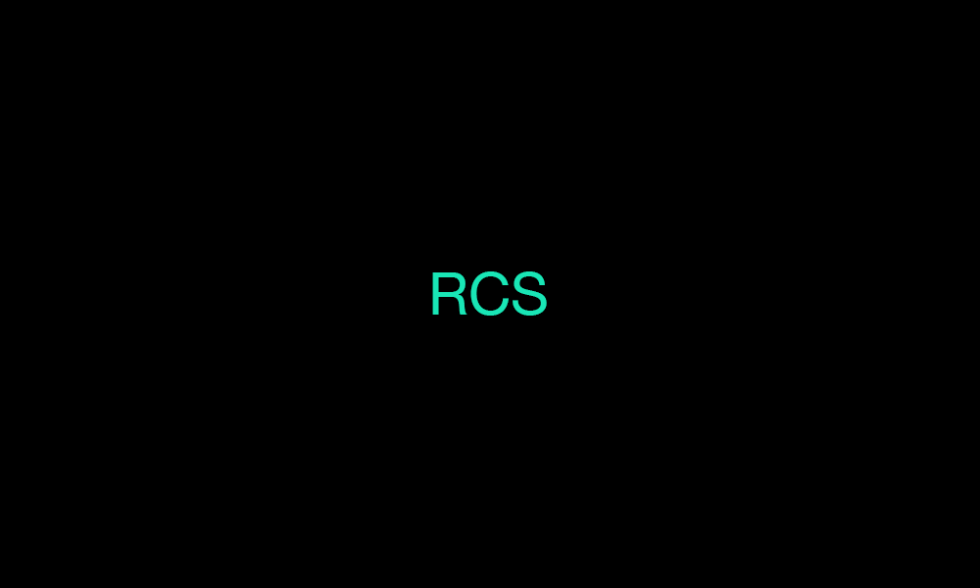 The Cross Carrier Messaging Initiative (CCMI) will bring RCS to US consumers, they say.

It’s only been a couple of months since Google decided to force adoption of Rich Communication Services (RCS) on Android in Europe, all while suggesting that they couldn’t do the same here and would instead wait for carriers to work with them. I’m not sure carriers are ready to work with Google, but Verizon, T-Mobile, AT&T, and Sprint all just announced that they are working together to bring RCS to the US.

Called the Cross Carrier Messaging Initiative (CCMI), the four major US carriers will work to “develop and deploy [a] standards-based, interoperable messaging service” known as RCS to Android in 2020.

Whatever this new service is called, it will be based on the GSMA’s RCS industry standard. We hope that means it will live within current messaging apps and isn’t a stand-alone app the four will create together. But hey, they tried that with mobile payments just as Google was pushing for mass adoption of Google Wallet (now Google Pay). We won’t put anything past the wonderful carriers here in the US. Let’s just hope they name it better.

In today’s announcement, all four carriers really want to emphasize that you will not only be able to send high quality images and videos across carriers to your friends, but that you’ll be able to hangout virtually with your favorite brands at all times. If that sounds like advertising, money-grabbing carrier hell, that’s because it probably will be. I don’t think I’m alone in assuming that the hold-up of RCS in the US was because the carriers weren’t interested unless it could make them billions of dollars. They now seem like they are close to figuring out how that will happen.