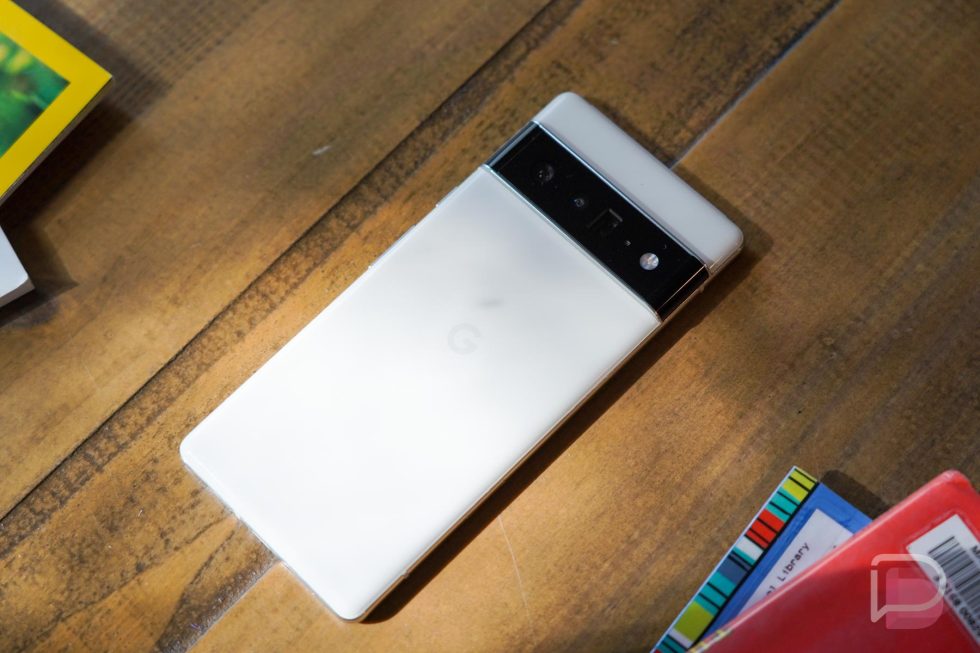 Hey, Google just released a new Android 12 Beta update that you can try on your Pixel phone. This is the Android 12 QPR3 program, which will be the big June update once we get there (more on that), but if you want to test that level of build now, you sure can.

The easiest way to get these new and early Android 12 Beta updates is through the Android Beta Program. If you aren’t enrolled in that beta and want to try QPR3, you can head to the official Android Beta website and enroll your device. Once enrolled, your device will receive the OTA. If you are already enrolled, you can head into Settings and try to pull the update (Settings>System>System updates).

If you’re a bit more savvy, you can manually flash the system image or OTA of QPR3. First, download the necessary file (factory image, OTA), then follow our instructions here or here on how to perform the flash.

Google doesn’t typically go into a ton of details when releasing an update like this and that once again rings true with QPR3 Beta 2. All they’ve said so far is that it includes “the latest April monthly release changes and security patch, as well as additional bug fixes and optimizations to performance and stability.”

We’re flashing it now and will report back if we find any new goodies you should know about.