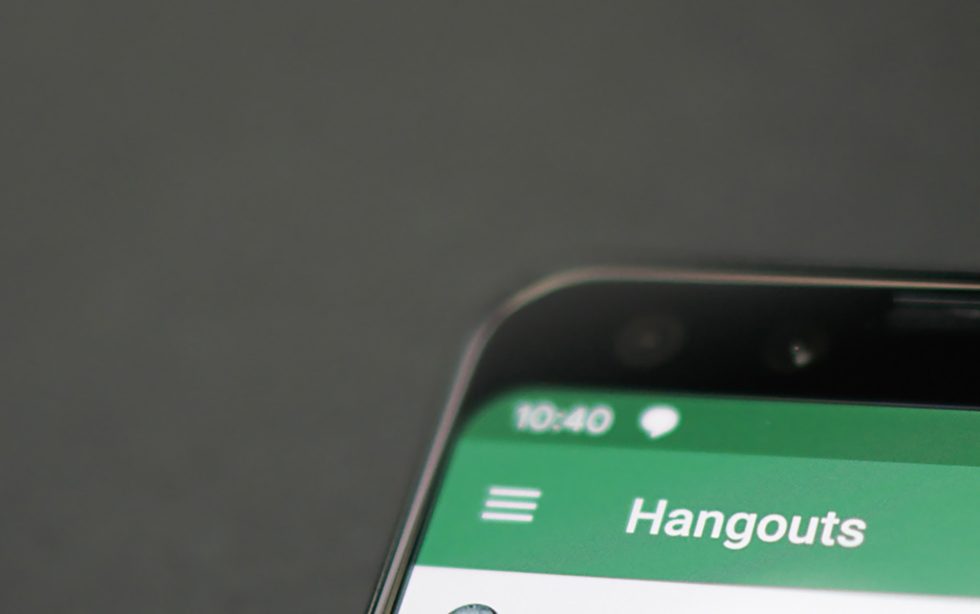 Google Hangouts has had the slowest death of all time. We first started talking about its demise back in 2020, shortly after Google released Chat and Meet. At that time, we believed that Hangouts might disappear from our phones and the Play Store within that same year, yet here we are in 2022 thinking this might finally be the end.

While we aren’t quite to the finish line, Google did take another big step in finishing off this once glorious messaging app that was cut off because of a poor vision of executives or hungry up-and-comers within Google who pitched other, awful and quickly-failed messaging options.

This week, Google basically removed Hangouts from both the Google Play Store and Apple Appstore. You’ll still be able to find it on Google Play if you previously had it installed on your current phone, but for new users or your new phone, it is indeed gone. For example, if you go to Google Play on the web and search for “Hangouts,” you should come up empty. From your phone’s Play Store, if you had it installed at some point, you should still

Google Chat is there, though! 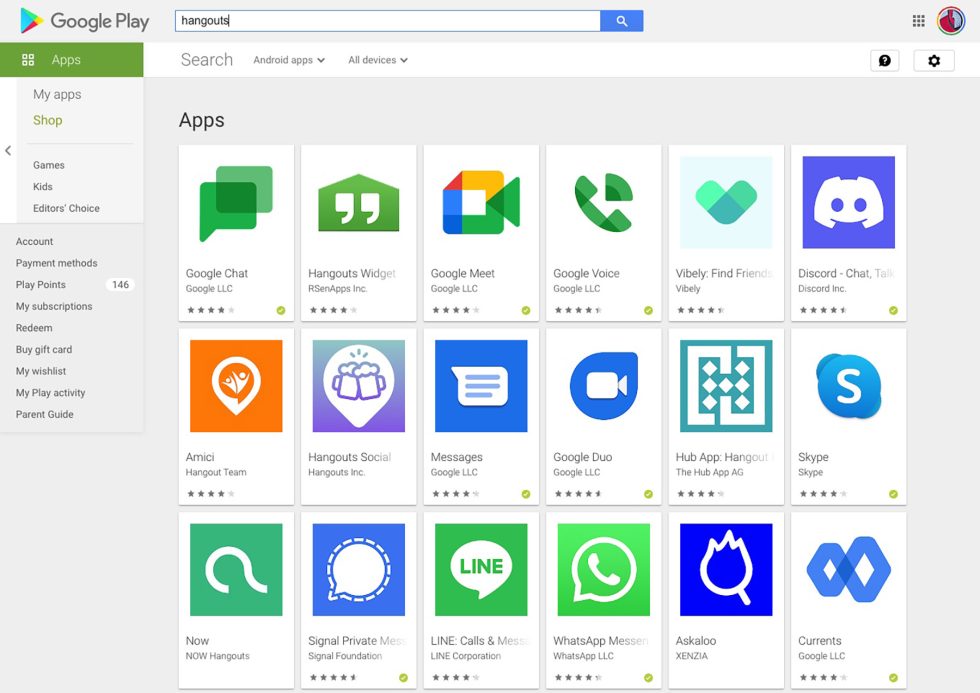 Why the move now to remove it after all these years? Google has been pushing everyone off of Hangouts for some time, but about a week ago they started forcing Google Workspace users off of it. This move is likely the reason for its removal, as those were some of the last remaining users of Hangouts.

If you still want to use Hangouts, I’m sure you can sideload-bro an APK that’s floating about. The web version of hangouts.google.com still works as well, at least for now. But really, you might as well head over to Google Chat. Google at least provides it updates and tries to improve it from time to time, unlike Hangouts that was left for dead and stripped of features many moons ago. If you get a new phone, you are going to have to switch to Chat anyway.

It’s not fully RIP to Hangouts just yet, but we are closer than ever.