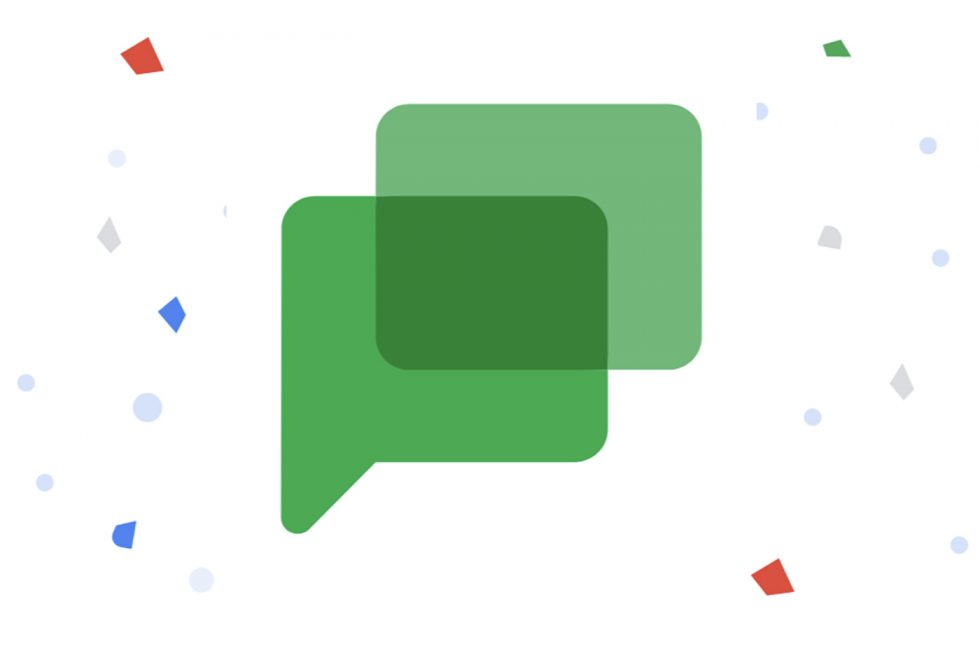 Part of me was hoping that when the end finally came for Hangouts that there would be a bigger deal made of it. Not necessarily a celebration, but at least an acknowledgement from Google that the messaging app so many of us have used for the past decade was being laid to rest. That doesn’t appear to be in the plans, as Google is quietly telling Hangouts users it is time to let the app go.

After making Google Chat – the replacement for Hangouts – readily available to everyone in June, Google then told its Workspace customers that they were about to force them off of Hangouts and onto Chat if they didn’t manually opt-out of the change. The date they set for that change was August 16, which we are quickly approaching. As that date approaches, Google has started to strongly urge all Hangouts users to leave the app and either head into the Google Chat app or into Gmail, where Chat also lives.

Opening the Hangouts app today should look like the screen below, where it’s suggesting you move over to Chat because “Hangouts is going away soon.” This isn’t the official end, because you can close that screen and keep using Hangouts, but if you “Go to Chat in Gmail,” you’ll be signed out of Hangouts and use Chat going forward.

Of course, as the screen tells you, all of your Hangouts conversations have already been moved to Google Chat. If you do make the switch, you should be able to pick up right where you left off in Hangouts. Just be aware that opening the app will certainly bring you a newer more modern messaging experience that will look somewhat familiar, yet very different. 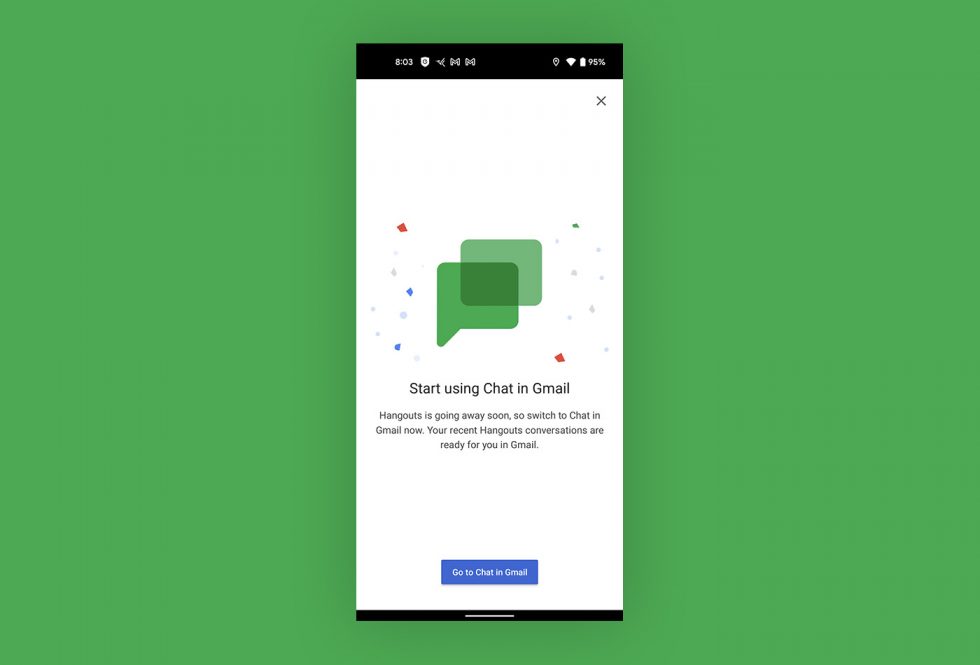 Maybe we’ll get a bit of a party. This is a big deal. Hangouts was life for a long time. I don’t miss it after switching to Telegram a few months ago, but it deserves more than a quiet death.